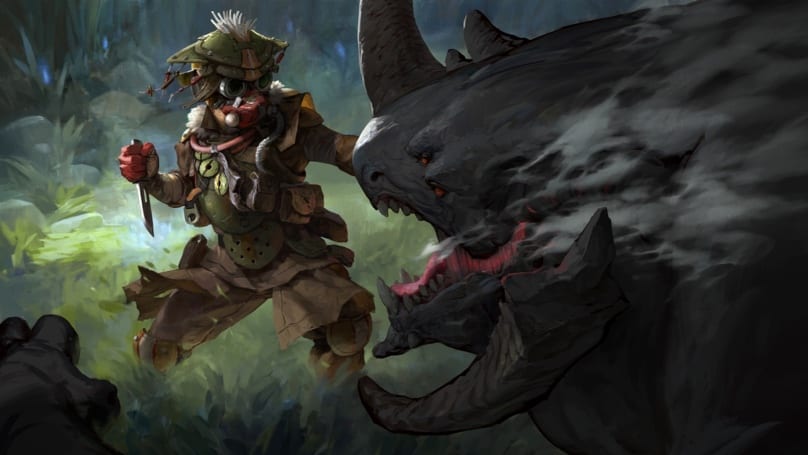 The Loch Ness monster is one of the most-famous mythical creatures in folklore, and rumours of its existence are a pretty popular phenomenon in pop culture. Its latest appearance is one that no-one expected though, as Nessy has popped up in none other than Apex Legends.

Well, okay. Maybe some people did expect this – namely Titanfall players, who’ve been finding little Loch Ness dolls in Respawn’s games since way back when.

Anyway, one newly-discovered easter egg in Apex is that if you find a Nessy doll and shoot it then “A Nessy Appears…” will show up on your killfeed.

Mysterious, yes. But thanks to the Apex community it’s an easter egg that’s now been solved.

The strange occurrence is something that needed a Reddit sleuthing community behind it, don’t you think? Well now we have the /r/nessysecrets forum [via PCGamer], where fans have been collating their evidence, their maps and their sightings to find all the Nessies in the map.

Apex Legends has a Loch Ness Monster Easter egg, and you don’t even need to pay it tree-fiddy https://t.co/4F3X4YRzdh pic.twitter.com/FK2iGkDHby

The sleuths discovered something very cool, very quickly learning that shooting the dolls in order within one match will cause a special – yet oddly phallic – Nessy to appear. Check it out in the videos below.

UPDATE: YouTuber @MLozada has cracked the Nessy Easter egg. There are 10 hidden Nessies placed across the map. You have find and destroy all of them in a specific order. As soon as you destroy the final one and Giant Loch Ness Monster appears off the map.https://t.co/5cgOiN2Ibc 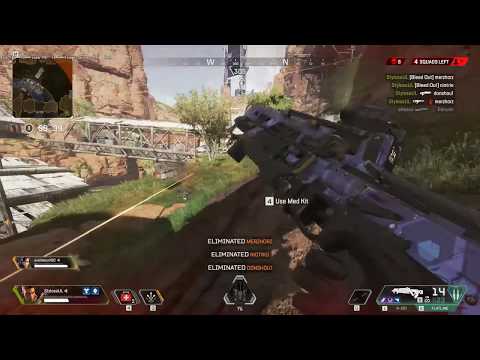 The easter egg has been completed. There are 10 of them and if u shoot the correct order than a loch ness monter comes out of the water

Have you tried this out for yourself?