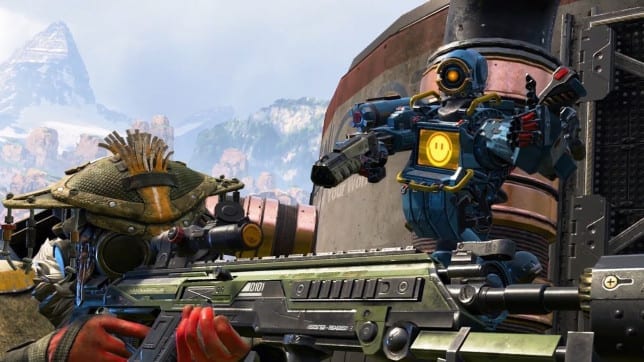 Respawn and EA are currently riding the wave of love for their newly-released battle royale game, Apex Legends.

The free-to-play shooter has left people all hot and bothered, casting Fortnite aside and heading straight into the world of the Titanfall games.

25 million players have given it a go already, and it’s now the most-watched video game on Twitch. Vince Zampella of Respawn Entertainment took to the EA website to express his thanks to the community, saying: “The community’s excitement for Apex Legends is electric, and we feel it here at the studio. We couldn’t have gotten where we are without you and look forward to having you on this journey with us.”

Zampella has given us a bit of a hint as to where Apex is going next. Speaking to Venturebeat, Zampella outlined just some of the plans for the game.

“This is just the start of our journey,” said Zampella. “There will be new maps, new modes, new characters, new weapons, new skins. There will be a ton of stuff coming over the next year to 10, maybe. It depends on how successful it is.”

10 years of content for Apex Legends is definitely ambitious, but if anyone can do it, it’s Respawn.

As for the immediate future, there’s a jam-packed schedule for the game and its many, many fans.

“Then, later this week we’ll be celebrating Valentine’s Day by introducing some limited-time Valentine’s Day themed loot, so all you (Apex Legends) lovers out there keep your eyes open.”

Have you been enjoying Apex Legends?