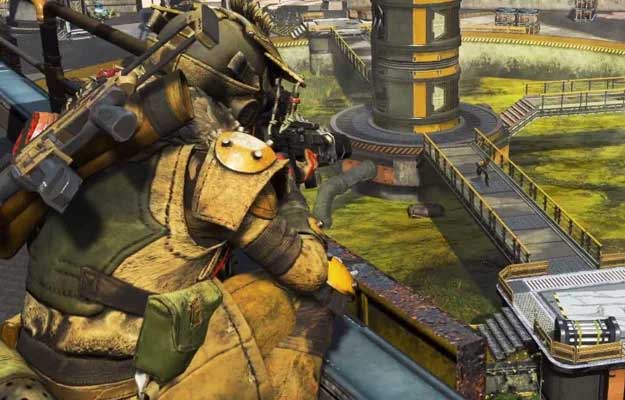 Apex Legends requires a lot of patience, a lot of thought, and a lot of firepower. If there’s any way to improve your tactical skills it’s something you should jump on if you want to squash the competition.

Luckily for you, Reddit has found a glitch that’ll allow you to switch your weapons much faster, and it’s insanely easy to implement in your game.

Posting on the r/apexlegends subreddit, a user named Undisabled writes: “Tapping Crouch as you swap weapons drastically increases the speed at which you are able to fire again.”

The claim is then backed-up with proof, which you can check out below.

The glitch sparked some pretty heavy debates in the Apex community, where Undisabled also added: “you can already pump [the weapon] to double firerate…Takes some practice to get the timing down, but the inputs are shoot ->reload->swap->swap and then repeat.”

So, what’s happening here? Well, it looks as though the player swaps weapons right after the shot’s been taken, therefore cancelling the pump animation.

Have a look for yourself below.

According to the Reddit post, this only works on PC, but hey, Reddit’s been wrong before. The reload times for the shotgun in Apex leave a lot to be desired, so this could definitely help more than a few players.

Ok, so Apex Legends NEEDS an auto reload feature. I can’t count how many times I’ve died because my shotgun doesn’t auto reload for me. It’s only until I click shoot that I realize.

@PlayApex Should really have bigger rounds in some guns cause the amount of times people have to reload during a gun fight is crazy. ?☠️ #ApexLegends #ApexLegendsBattleRoyale

Have you taken advantage of this?