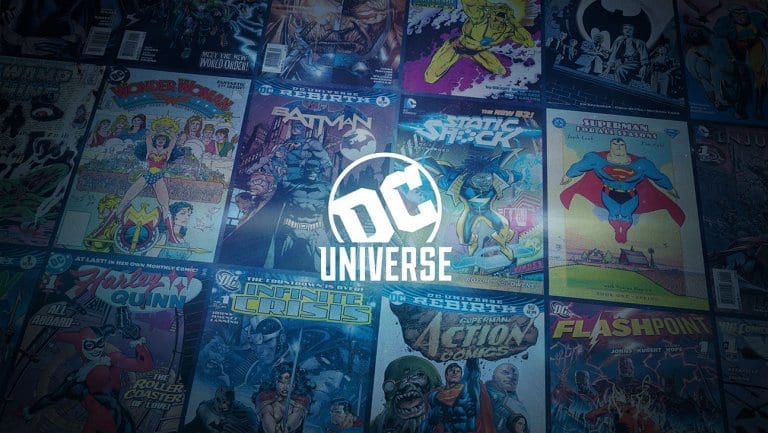 As part of the DC Universe’s ongoing animated series Young Justice, Aquaman just locked lips with a character of the same sex, making waves in the LGBTQ+ community

They have kaldur as a gay aquaman who also is the leader for he justice league
An pretty much unkillable non-binary character Halo, who is also Muslim pic.twitter.com/AVe39cMtWK

Kaldur’ahm previously went by the name of Aqualad and was a protege of the fan-favourite Aquaman before adopting the mantle for himself. Young Justice also features a Muslim non-binary character, making it one of the most progressive shows on TV:

The scene premiered to much applause on social media, with some even championing Jason Momoa’s live-action portrayal of Aquaman to embrace an LGBTQ+ storyline.

Holy carp! Just watched the latest #YoungJusticeOutsiders and the aqua man is gay? A bi racial gay super hero? I LOVE THIS! I’m inspired! Thank you @TheDCUniverse for this moment! I already thought aqualad was awesome but he’s now my favourite! pic.twitter.com/tsIiaASxMa

Admittedly, Momoa’s version is Arthur Curry (the original Aquaman), but that doesn’t mean Warner Bros. can’t put and LGBTQ+ spin on the character.

While Disney’s Marvel Cinematic Universe and Warner Bros.’ Worlds of DC continue to battle it out at the box office, both franchises are finally flying their rainbow flags hight. Cathy Yan’s upcoming Birds of Prey has reportedly made Ewan McGregor’s Roman Sionis, aka Black Mask, into a homosexual character.

Elsewhere, Tessa Thompson’s Valkyrie is set to become the MCU’s first LGBTQ+ hero. After receiving backlash for the ‘lazy’ inclusion of a minor gay character in Avengers: Endgame, Kevin Feige has promised more LGBTQ+ inclusion in Phase 4 and beyond.

Set to be a big part of Taika Waititi’s Thor: Love and Thunder, the movie will focus on Valkyrie trying to find her queen.

While some are sure to disagree with Young Justice‘s latest move, it’s important to remember that 2016’s DC “Rebirth” reintroduced Aqualad as an openly gay teenager. Either way, Young Justice just made one of its main characters into an LGBTQ+ icon and we’re totally here for it!