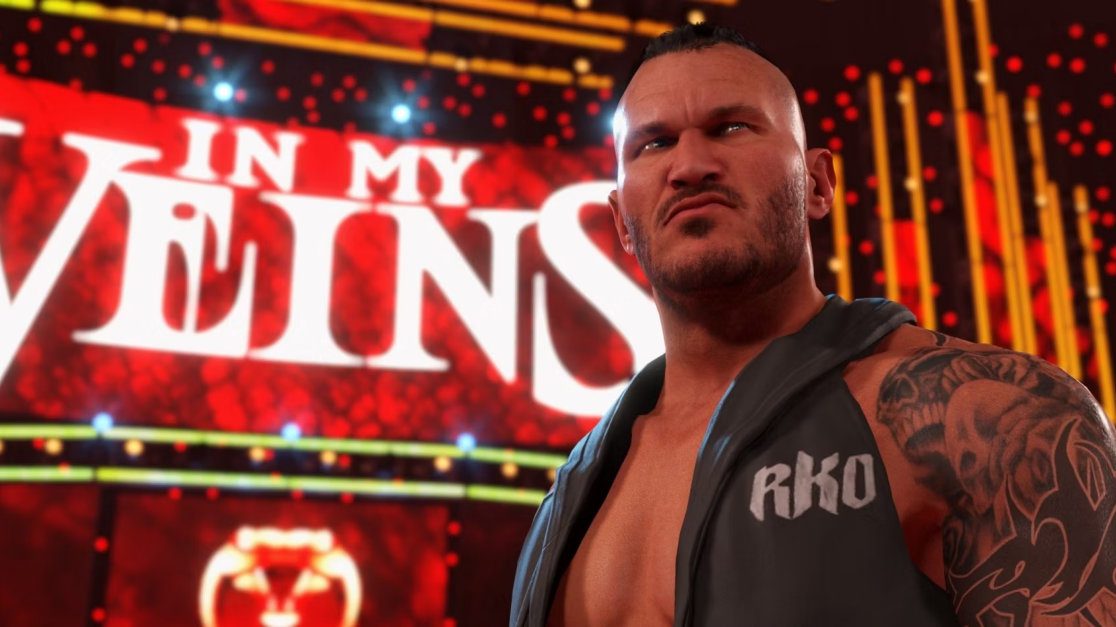 An artist has successfully sued 2K over the use of Randy Orton tattoos in the WWE 2K series without her permission.

As reported by PC Gamer, the tattoo artist in question is Catherine Alexander, who argued her legal case of 2K reproducing her work without permission in WWE 2K16, WWE 2K17 as well as WWE 2K18.

According to reports, Alexander began proceedings back in 2009 by attempting to negotiate a deal with publisher Take-Two for her tattoos being used on Randy Orton between 2002 and 2008.

However, Take-Two rejected her negotiations but instead offered her a measly $450 for the right to use the images. Moreover, Alexander rejected that offer. Yet, Take-Two carried on by using the tattoos in its WWE video games.

Furthermore, Take-Two pleaded that the tattoos were used in its games under fair use. However, the judge in charge of the court case favoured Catherine Alexander. The judge declared that “authenticity” is a major selling point depicted in the accurate recreation of Randy Orton.

The artist was awarded a small amount

Unfortunately for Alexander, as reported by VGC, the tattoo artist was only awarded a small amount of compensation. The judge awarded just $3,750. It is reported that the amount was so small because none of the profits earned by sales of the games attributed to the presence of the tattoo.

While this might be a small win in terms of financial compensation, it might make publishers think twice and ask artists for permission to use their tattoos in its video games going forward.

Finally, do you agree with the court ruling related to the use of the Randy Orton tattoos in WWE 2K? Let us know your thoughts across our social media channels.