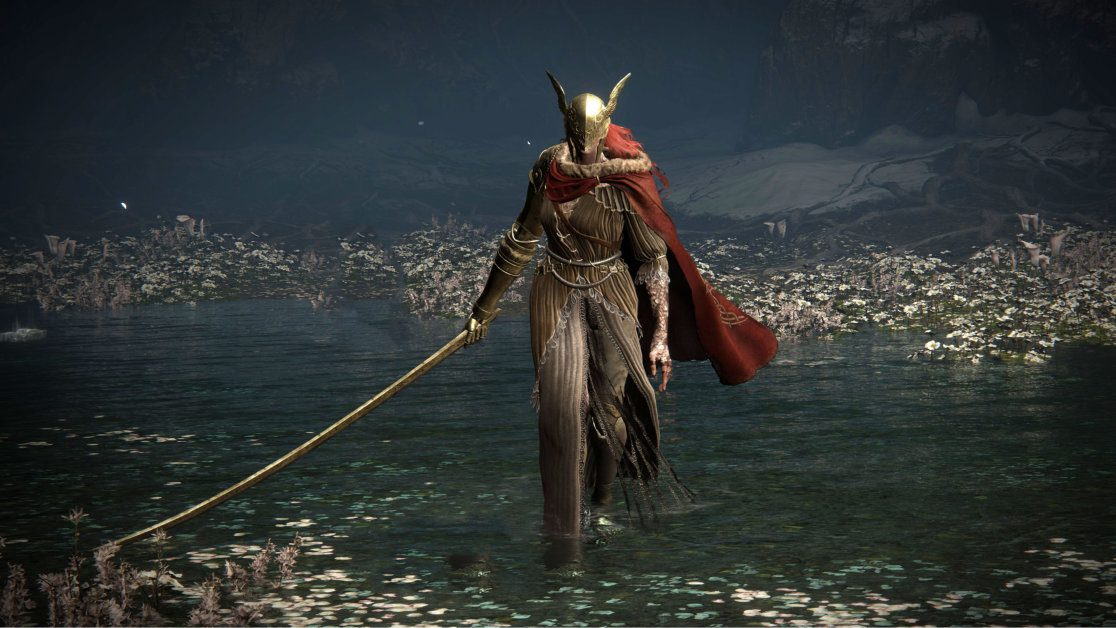 An Elden Ring level one player has beat Malenia using a dance pad, a boss considered to be one of the most challenging in the game.

Despite being an optional fight in Elden Ring, Malenia is one of the most talked about in the game. Not only due to her challenging difficulty, but also the implications it has on the Elden Ring story.

However, an Elden Ring player has made a complete mockery of us all, defeating Malenia not only with a dance pad but also being only a level one player.

The talented Elden Ring player with the groovy dance moves is Twitch streamer MissMikkaa. Furthermore, in a video uploaded to her Twitter account, you can see the final moments in which Malenia is dethroned and cast to one side by the twinkle-toed MissMikkaa.

Moreover, taking a look at MissMikkaa’s Twitter account, defeating Elden Ring bosses with a dance pad seems to be her thing. Recently she has also defeated the likes of the Godskin Duo, Commander Niall and more.

MissMikkaa aims to defeat every Elden Ring boss using a dance pad and we don’t doubt her for a single second. Oh, and let’s not forget, this is also when using a level one character.

If you need help defeating Malenia by more conventional means, then be sure to check out our “How to Find and Beat Her” guide.

Are you impressed with the dance moves of MissMikkaa? Let us know across our social media channels. Elden Ring is out now for PC, PlayStation and Xbox.