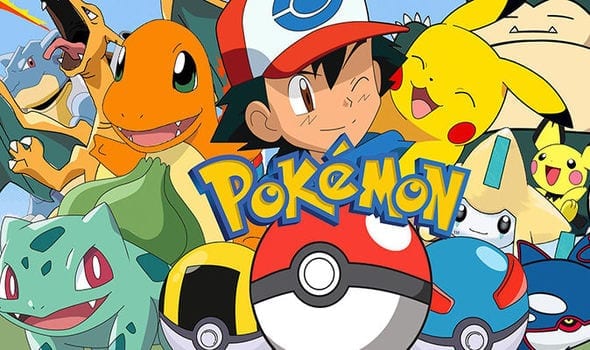 Ash Ketchum has been trying to become a Pokémon master and win the Pokémon League for…well, forever, but after multiple attempts and more than a few memes, he’s finally achieved his life goal. We couldn’t be more proud.

It’s taken more than 20 years, but in the latest episode of Pokémon the Series: Sun and Moon, Ash’s dreams finally came true as he scooped the win in the championship competition of the Alola League.

It’s the very first time Ash has placed first in a League tournament (aside from the Orange Islands League, but that doesn’t really count).

However, the victory isn’t just a win for the series – it’s a win for the millions of viewers who’ve been tuning into the anime since it began back in 1997.

As noted by one Twitter user, Ash’s long-awaited victory spells out a hugely important message for children and viewers of the show: never give up on your dreams because it’s actually okay to lose sometimes.

ActualAero on Twitter shared the following image in a now-viral tweet, writing: “Ash Ketchum has been a part of millions of lives & while many stop watching the Pokémon anime Ash continued to be a role model trainer for new generations.

“He’s lost every Pokémon League to teach children it’s ok to lose & today he finally won. What a day to be a Pokémon fan :)”

I’m not crying, you are!

2019 is proving to be an amazing year for Pokémon fans, with the next games in the series making their way to the Nintendo Switch later this year.

Pokémon Sword and Shield may have already been hit with controversy thanks to their less-than-huge Pokedex, but the games are still looking seriously impressive. Check out the latest video for the titles below!