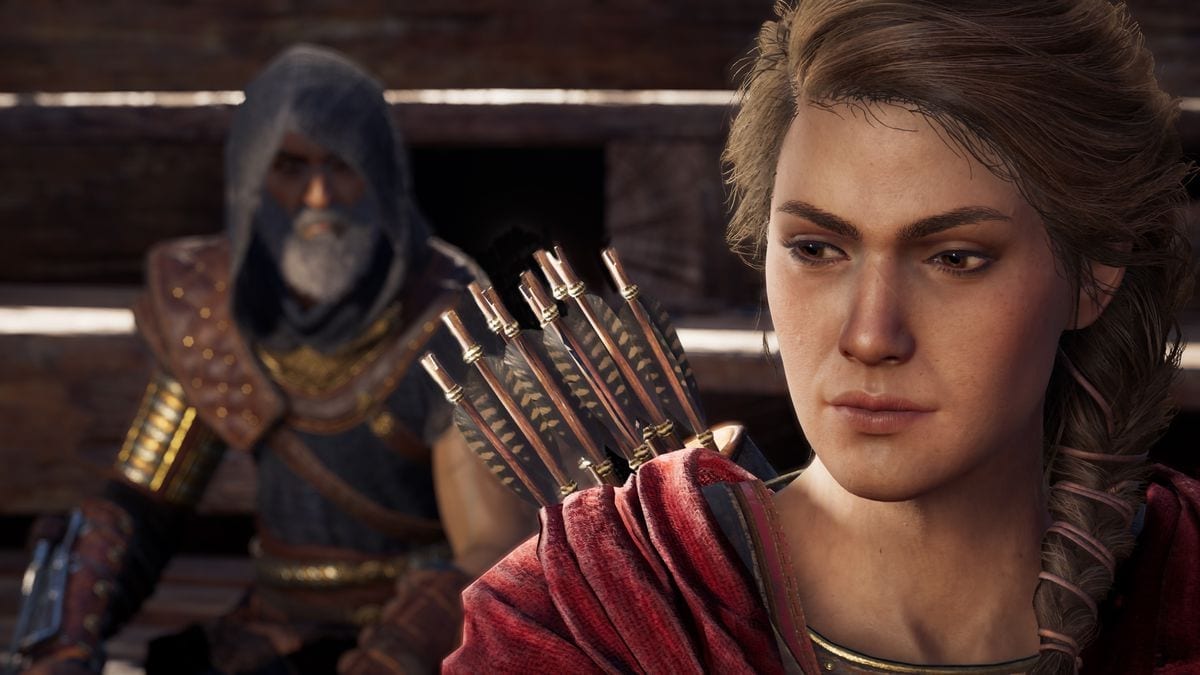 It’s been revealed that Assassin’s Creed Odyssey was originally planned to star only Kassandra, until an Ubisoft exec vetoed the idea. The news comes from Bloomberg, where it’s reported that Ubisoft’s marketing team and creative lead Serge Hascoët axed the idea on the basis that “women don’t sell” games.

Bloomberg reporter Jason Schreier tweeted the news following the publication of his article exploring allegations of sexual misconduct and sexism within Ubisoft.

He said: “Among many details I learned while reporting this piece: the developers of Assassin’s Creed Odyssey wanted Kassandra to be the only playable lead, but Ubisoft’s marketing team and creative lead Serge Hascoët wouldn’t allow it. Women don’t sell, they said.”

As you’re probably aware, Assassin’s Creed Odyssey gives players the choice between playing as the male protagonist Alexios, or the female hero Kassandra. You choice impacts the story in some ways, though romantic relationships in the game can be pursued by either character, regardless of gender.

A similar move appears to be the case for the upcoming AC game, Assassin’s Creed Valhalla, in which you can play as Eivor, whose gender you can swap at any time during the game.

Ubisoft confirmed: “You can decide to play male or female, [but] you are allowed to change, at any time, your skill tree or the gender of your character—you can swap at any time.”

At the time of writing, we’re still waiting for Ubisoft’s official statement regarding the allegations of sexual misconduct within the company, which come from multiple reports as part of gaming’s ongoing Me Too movement. A statement is apparently in the works, but took a back seat for the recent Ubisoft livestream event which showcased new games set to launch in the coming months. Hopefully a response will be issued soon.