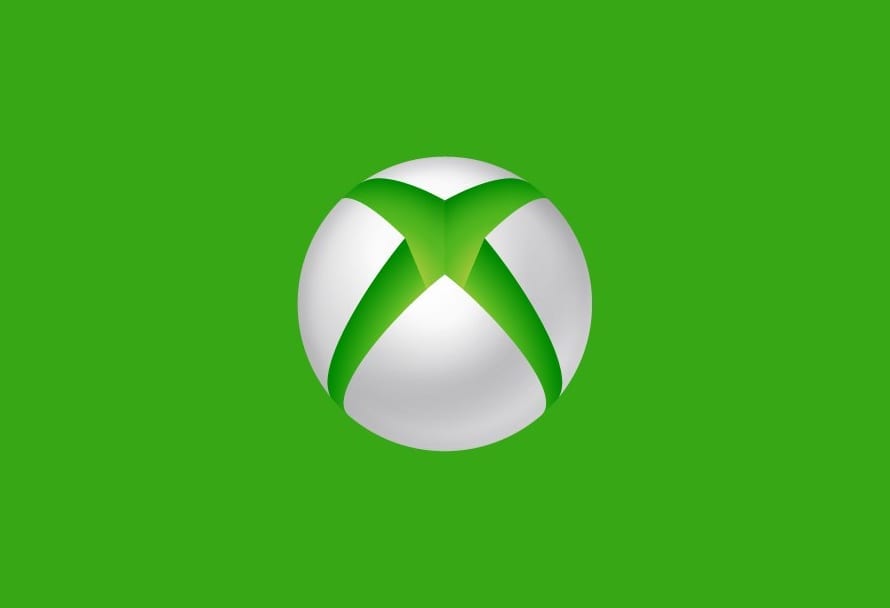 It’s been suggested that the Xbox’s Live Gold service may be facing big changes following on from the discontinuation of the 12-month subscription model.

Microsoft recently confirmed that the 12-month subscription to Xbox Live Gold has been scrapped, leading to speculation that the whole you-need-this-to-play-online thing might also be on the way out.

Xbox Live Gold currently works similarly to Nintendo Switch Online and PlayStation Plus, in that if you want to play an online multiplayer, you’ll need to have a subscription.

Xbox Live Gold members also get the typical perks you’d expect, including free games and discounts, but many people have it simply to enjoy their online play. It’s a sore spot for gamers, as the general belief is that playing online shouldn’t be behind a paywall.

This might be changing though. VentureBeat reporter and video games insider Jeff Grubb recently addressed the matter on an episode of the Crossfire podcast, where he shared a little knowledge on the topic.

He admitted that he wasn’t “100% sure,” but that being able to play online multiplayer on Xbox for free is “very close to being a sure thing.”

If true, this could be huge news for Xbox players – and it’ll be interesting to see how Sony could compete…

Definitely something’s changing with the way Microsoft handles its online services, but will the paywall really be torn down? Xbox’s live event takes place tomorrow, July 23, so maybe we’ll hear more then.