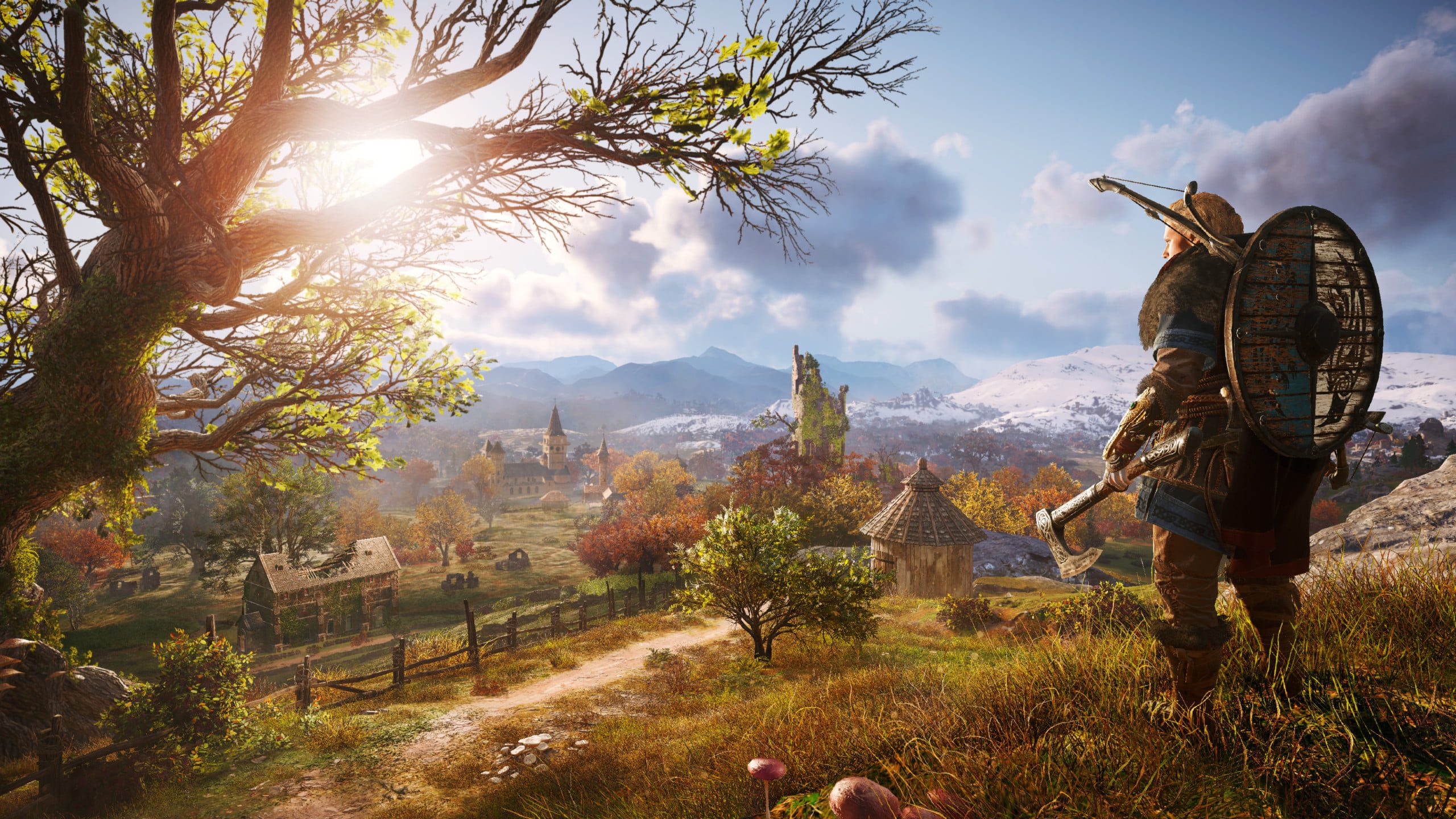 Assassin’s Creed: Valhalla game is adding a Discovery Tour next month – but it has a twist. Discovery Tour: Viking Age gives you the chance to explore while also playing as different characters and going on quests.

This will be the third Discovery Tour created for Assassin’s Creed by Ubisoft. This type of expansion was first introduced for Assassin’s Creed: Origin. So far you can tour Ancient Egypt, Ancient Greece and now the Viking Age. The latest, Discovery Tour: Viking Age, continues in the tradition Ubisoft have created – creating an educational, non-violent way to explore the world. Viking Age has added unique new characters and quests to give you a personal view of this part of history.

Explore the World of the Vikings

In this latest free Discovery Tour, players can explore the world of the Vikings in the ninth century in the area that would become England and Norway. Discovery Tour: Viking Age was created with the help of historians and archaeologists. Ubisoft partnered with a number of museums, and you can examine items from their collections. The museums who have contributed include:

Ready to set sail and explore this fascinating period of history for yourself? If you are an Assassin’s Creed Valhalla player, you can access the free update from 19 October. It will be available on PS4, PS5, Xbox One, Xbox Series X|S, PC, Amazon Luna, and Stadia.

Are you excited to go on quests and explore the Viking’s world? Let us know on our social media channels!