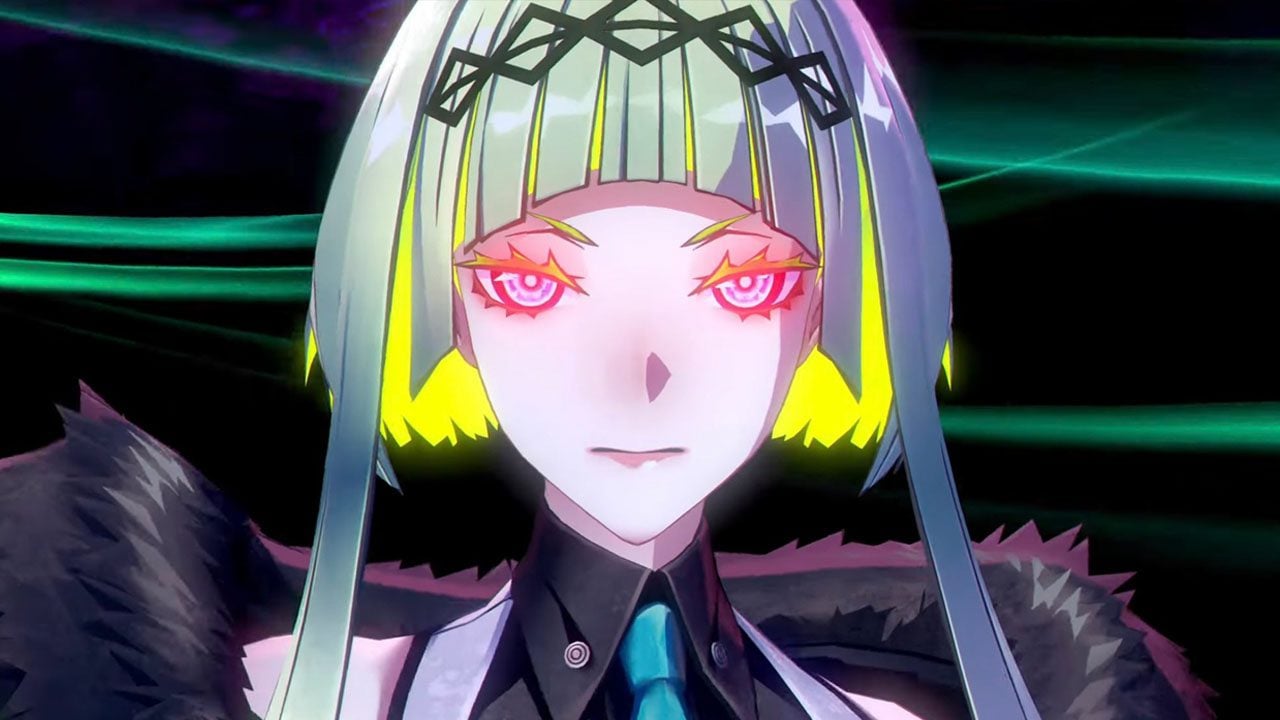 Yesterday, February 21, Atlus announced a sequel to the soon to be 25 years old Devil Summoner: Soul Hackers. “In a war between devil summoners, it’s up to Ringo and her team to decrypt destiny and save the world from apocalypse!” reads the description for the Soul Hackers 2 trailer.

The game is planned for release on PS4, PS5, Xbox One, Xbox Series X/S, and PC, on August 25 in Japan, and August 26 elsewhere. Like other Shin Megami Tensei games, it will feature turn based combat.

the collector’s edition and dlc

A collector’s edition has also been announced, which is specifically a 25th anniversary edition. It includes a figure of the game’s mascot, Ai Ho-kun, who is very similar to the SMT mascot Jack Frost. Also included is a three-disc soundtrack, which has both original compositions and arrangements of Soul Hackers music.

There’s also a 100-page 25th anniversary book with staff interviews, a Soul Hackers “Visual Story” feature art, and more. You’ll also get some DLC such as the Ai Ho-Kun DLC, and a maid outfit for protagonist Ringo to look like the original game’s Mary.

Of course, in typical Atlus fashion, there is also some Persona 5 themed DLC planned. This one’s a pre-order bonus containing outfits that allow you to dress up the characters as the main cast of Persona 5. It will also let you change the Soul Hackers 2 battle theme to “Keeper of Lust” from the Persona 5 soundtrack.

Soul Hackers originally released in 1997 on the Sega Saturn in Japan, before being ported to the PlayStation. It was later released on the 3DS in 2012 in Japan, and 2013 for the West. But of course, the 3DS eShop is shutting down. So you might want to get on that soon if you want to try out the original.