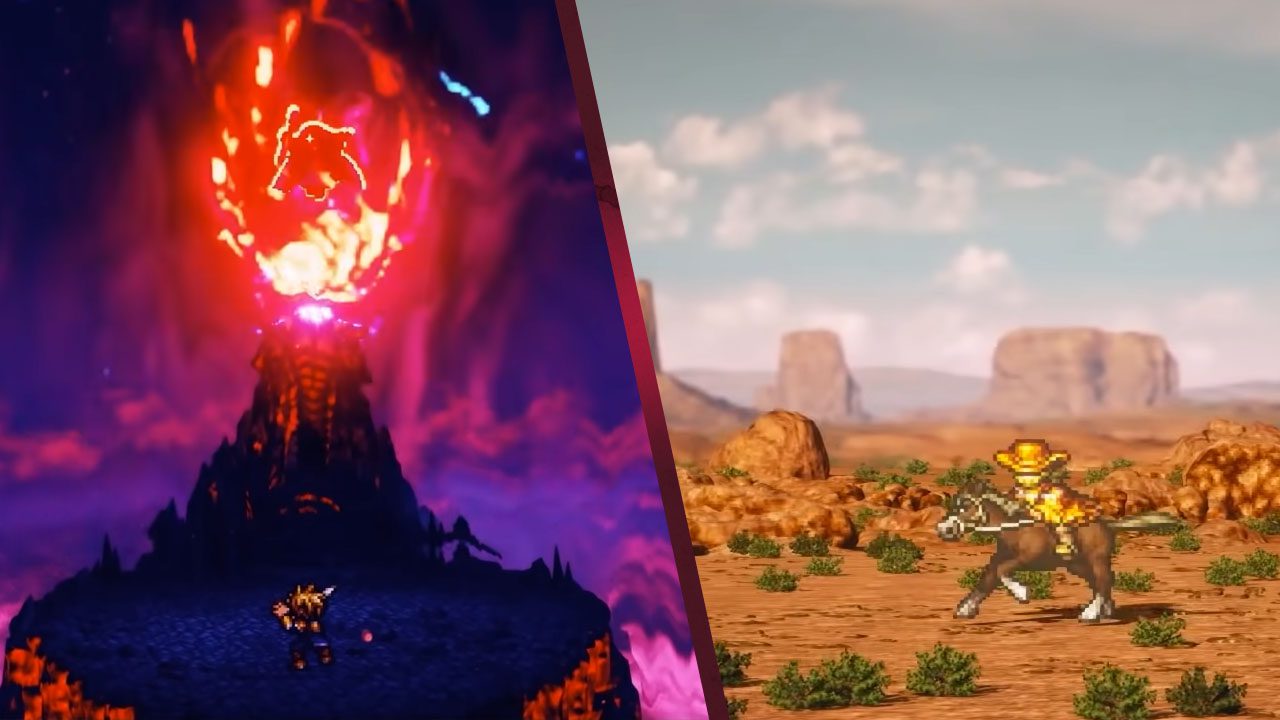 Square Enix is apparently considering other games in its catalogue to remake using the HD-2D graphical style.

Initially reported by Famitsu, developers working on Triangle Strategy spoke on a radio show on Square Enix’s Japanese YouTube channel. They noted that Square Enix president Yosuke Matsuda wants to use the HD-2D style to remake some of their SNES games.

“The president ordered us to make more use of HD-2D, so we decided to think about remakes of past titles,” producer Tomoya Asano said (translations by VGC). “So we lined up possible titles and thought about which could be done in HD-2D, and brought them to the president.

“[The list included] titles released by Square and Enix for the Super Famicom – ones which were suitable for HD-2D, ones which were unsuitable for it, and ones which were impossible to play, like mahjong games. We lined up all of them and made a presentation that Live A Live was the most suitable. The second place was ActRaiser.”

Obviously, it ended up that Live A Live did get the HD-2D treatment. A remake of the cult-classic JRPG was announced at the most recent Nintendo Direct. And a remaster of ActRaiser did release on Switch in 2021. Though it didn’t opt for the HD-2D branding at the very least.

There are plenty of games that could get the HD-2D look. Chrono Trigger would very likely be a perfect fit for the style. There are an untold number of Final Fantasy spin offs that deserve another shot too.