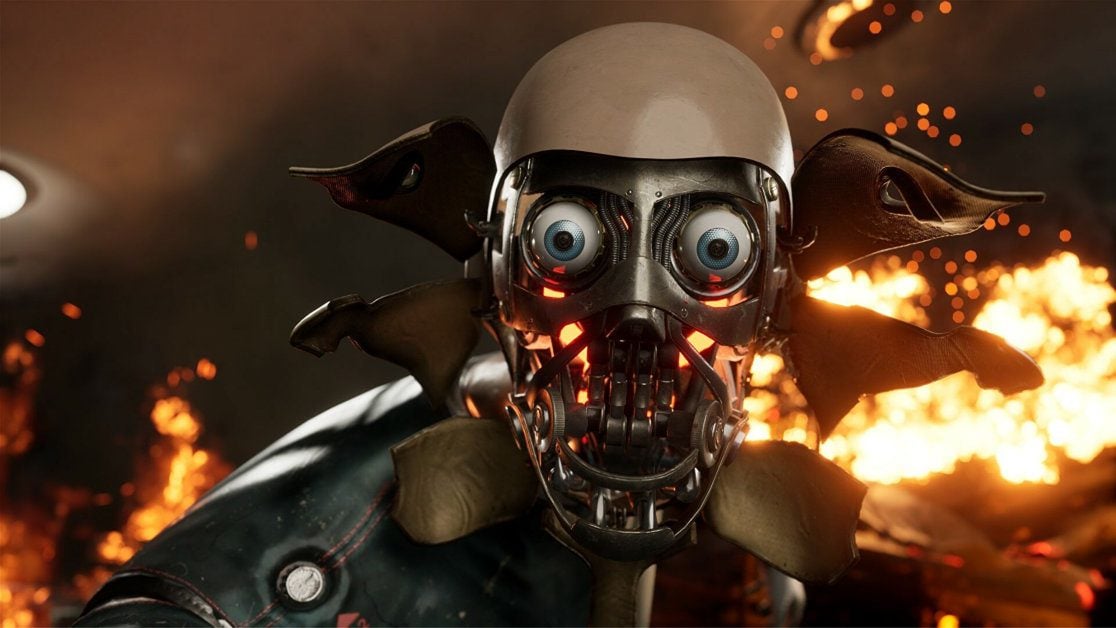 Atomic Heart developer Mundfish faces backlash over its refusal to mention Russia’s invasion of Ukraine in a recent statement.

As reported by Gamesrader, Mundfish published a series of tweets earlier this week. In the tweets, the studio seemingly addressed the Russo-Ukrainan war. However, it’s the way it’s been addressed that has caused such a backlash.

Atomic Heart is a very impressive-looking, first-person shooter game with some RPG mechanics, perhaps inspired by the likes of BioShock.

You play as a KGB agent in an alternative timeline in which the Russians defeat Germany in World War 2. Perhaps also taking inspiration from Wolfenstein: The New Order.

What did the Atomic Heart developer say?

To be more exact, it’s not what it said, more so, what it didn’t say, or it’s a little bit of both. In a tweet posted on January 16th, Mundfish said: “Guys, we have noted the questions surrounding where we, at Mundfish, stand.

“We want to assure you that Mundfish is a developer and studio with a global team focused on an innovative game and is undeniably a pro-peace organization against violence against people.”

Some picked up on the developers choice of words

So what’s the issue? Well, it seems to be the reluctance of the Atomic Heart developer to directly mention Russia’s invasion of Ukraine. Instead, instead of saying the developer is against the invasion, it said it’s: “a pro-peace organization against violence against people.”

Which, I have no doubt that is true. However, it seems strange that the studio would dance around the subject. What’s more, Remedy Entertainment developer Sergey Mohov said that the tweet from Mundfish was in response to those asking if the developer received funding from the Russian government.

In case you didn’t know, Mundfish is a Russian company, however, its studio is currently located in Cyprus. It’s believed that the studio has links to companies that have been sanctioned due to Russia’s invasion of Ukraine.

We can only speculate as to why Mundfish did not mention the war directly. However, it’s always important to remain kind.

Atomic Heart releases next month on February 21st for PC, PS5, PS4, Xbox Series X|S and Xbox One. It is also launching on Xbox Game Pass.

If you want to offer additional support to those currently affected by the invasion of Ukraine, here are a variety of other charities you can donate to, including: