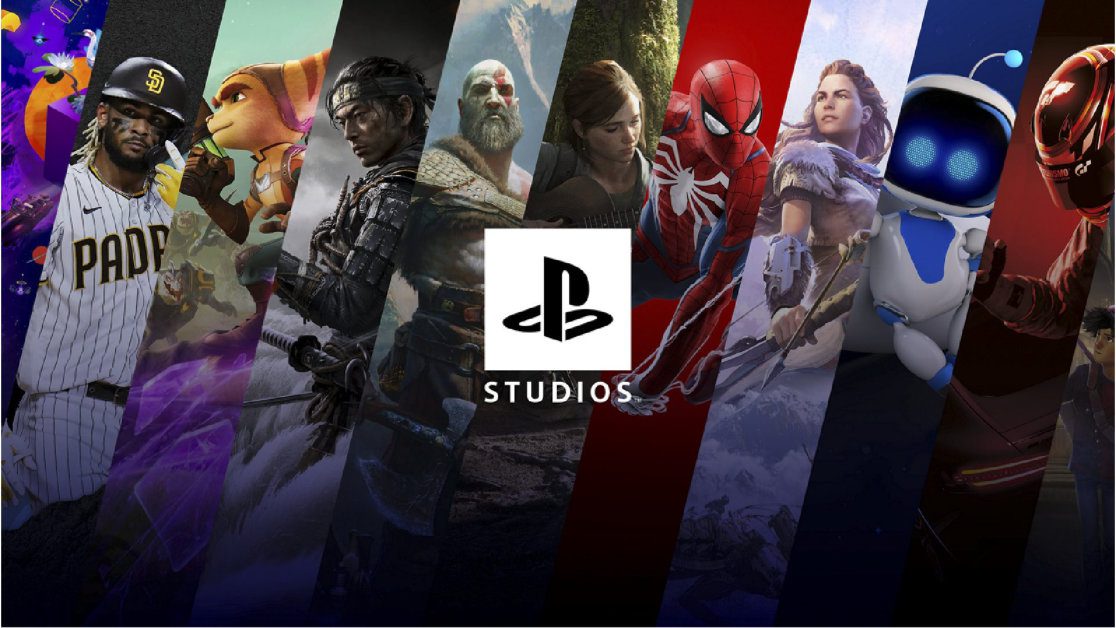 Sony has reminded players that the PS4 is being left behind in 2023 with the vast majority of video games’ biggest releases.

Released in November 2020, Sony’s PlayStation 5 has enjoyed some of the best console exclusives in recent years. Video games such as the Demon’s Souls remake, Returnal, and Ratchet & Clank: Rift Apart has demonstrated what the new-gen console is capable of.

Not all exclusives have remained on PS5

However, some of Sony’s biggest exclusives have seen releases arrive on both PS5 and PS4, including Gran Turismo 7, God of War Ragnarok and Horizon Forbidden West. We’ve also seen enhanced remasters such as Marvel’s Spider-Man Remastered, Death Stranding, and Uncharted: Legacy of Thieves Collection to name but a few.

Furthermore, in October 2022, Sony confirmed that it will still develop PS4 games alongside the PS5 offerings. However, to be fair, that might be in relation to first-party titles and not third-party. Well, other than Marvel’s Spider-Man 2 which is a PS5 exclusive.

“We certainly don’t want to forget the millions of active players on PS4, and we want to ensure there are great games for them as well,” said PlayStation Studios boss, Herman Hulst. “We’re evaluating it on a case-by-case basis.”

Is the Sony trailer telling about the future of the PS4?

As spotted by Gamesradar, a recent “Upcoming Games in 2023” from Sony highlights the best games to come for PS5, PSVR2 as well as PS4. Sadly, however, only 8 of the 23 games featured are playable on PS4.

It’s worth keeping in mind that a lot of the titles included in the trailer are multiformat, so expect to see some release for PC and Xbox. However, for the benefit of this article, we’ll focus on Sony’s PlayStation console.

The game featured in the “Upcoming Games in 2023” are:

Are you disappointed that PlayStation 4 games are seemingly being phased out or do you think it’s about time? Let us know your thoughts across our social media channels.