Avengers: Endgame is going to be a cinematic event for the ages, with it being one of the most-hyped movies of all time.

Legions of Avengers fans are expected to flock to the cinemas for its release later this year, and they’re going to be in for a treat, as it looks like it’s set to be the longest Marvel movie ever made.

When is Avengers: Endgame released?

You won’t have to wait long to see Avengers: Endgame as it is out 24 April 2019. You better get ready for it. It’s not only going to be one of the most emotional films it is going to be a long one.

Endgame is still in its editing phase, but directors Joe and Anthony Russo have confirmed it’s “at the three-hour mark,” making it significantly longer than the other 22 Marvel movies, which are usually around two hours in length.

From the sounds of things, it’s not looking like too much more is going to be cut from the movie.

In an interview with Collider [via IGN UK], one of the Russo brothers said: “I think the studio is down with what the best story is. Right now, we think the movie is playing well and we’ve had great responses from our test audiences and we’re feeling very good about where it is. We’re still doing work to it. We’re not done with it.

“Again, this is a culmination film of 22 movies, it’s a lot of storytelling to work into it. Emotion is an intrinsic part of that to us. When you have to tell a really complicated story and you want strong emotional moments with the characters, it just requires a certain amount of real estate. This one, in particular, feels like three hours worth of real estate.” 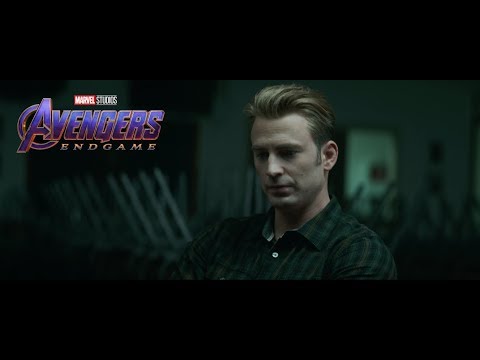 The film was first said to be three hours long back in November, and if it’s still around the three-hour mark then it sounds like we’ve not seen too many cuts and we’re unlikely to see many more.

NASA also offered their assistance to help Robert Downy Jnr. out from his predicament.