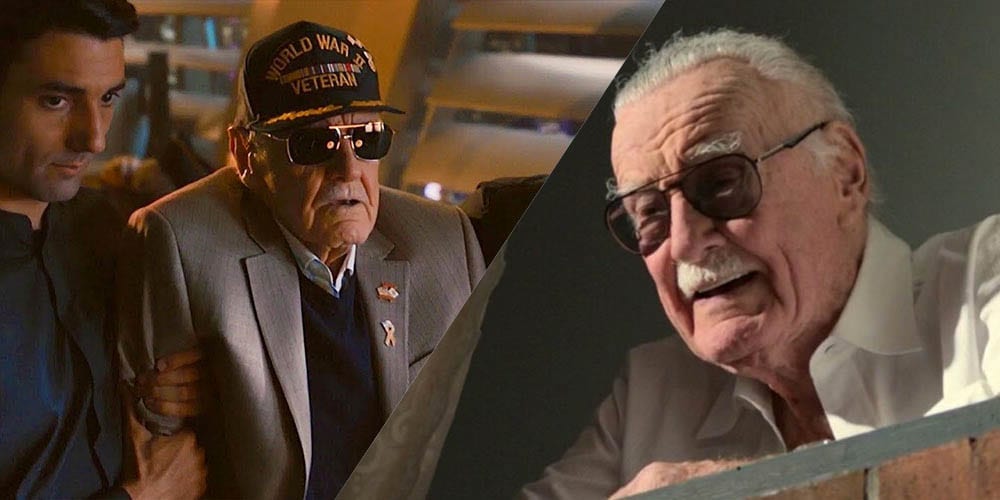 Stan Lee’s brilliant cameos have become the stuff of legend in Marvel movies over the years but tragically and perhaps fittingly, Endgame will mark his final on-screen appearance.

During the press tour for Endgame in India, co-director Joe Russo confirmed that Lee will have one of his famous cameos in the movie, but also that it will be his final one in the MCU.

Russo explained how it was a “dream come true” to work with the Marvel creator.

It’s worth noting that Russo does admit that he isn’t sure whether Lee was well enough to make his cameo in Spider-Man: Homecoming so there could be a surprise after all?

However, if Endgame does mark his final appearance, it will draw to a close the run of Lee making cameos in 22 consecutive MCU movies.

His most recent appearances came in Captain Marvel, which also featured a touching tribute to the creator as Marvel reworked its traditional opening credit scene into a Stan Lee tribute.

Lee also appears in Spider-Man: Into the Spider-Verse, which is even more poignant given his love for the character.

Stan says in the clip that he misses Spider-Man and that they were friends and the whole thing feels like a poignant goodbye to the godfather of Marvel.

Into the Spider-Verse co-writer Rodney Rothman says that Lee’s lines were delivered in a number of different ways so the scene could have been handled very differently.