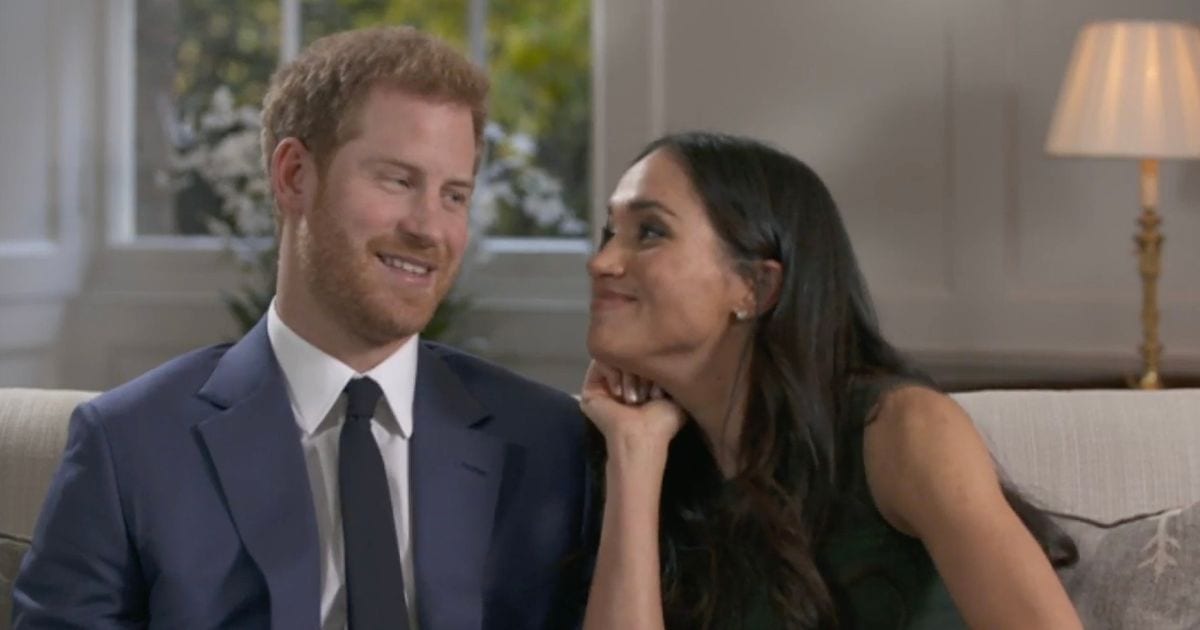 Prince Harry has condemned Epic Games’ Fortnite saying it has no place in households.

At a recent royal event, Prince Harry lashed out at Fortnite, as well as the dangers of social media, saying: “That game shouldn’t be allowed. Where is the benefit of having it in your household?

“It’s created to addict, an addiction to keep you in front of a computer for as long as possible. It’s so irresponsible.

“It’s like waiting for the damage to be done and kids turning up on your doorsteps and families being broken down.”

He then went on to say social media is “more addictive than alcohol and drugs.”

It’s not the first time the royal has taken on the battle royale. Last year, kids welcomed the Duke and Duchess Meghan Markle to their school by recreating one of the best Fortnite emotes – yes, they flossed for the royal couple.

Harry is said to have talked to a bunch of Year 4 pupils (around age eight) about the Epic Games title, with one youngster saying of the Prince: “He asked how old we are. We said that we were eight and he said, ‘You guys shouldn’t really play Fortnite.’”

Prince Harry then supposedly went on to “encourage them to find other games to play like Minecraft.” [via Hello].

Another child reportedly told the cameras that Harry had asked the kids “What is wrong with parents?” wondering how the eight year olds were permitted to play the age 12+ game.

Unfortunately, the Prince hasn’t yet publicised his stance on new kid on the block, Apex Legends. I’d assume he probably isn’t a fan…