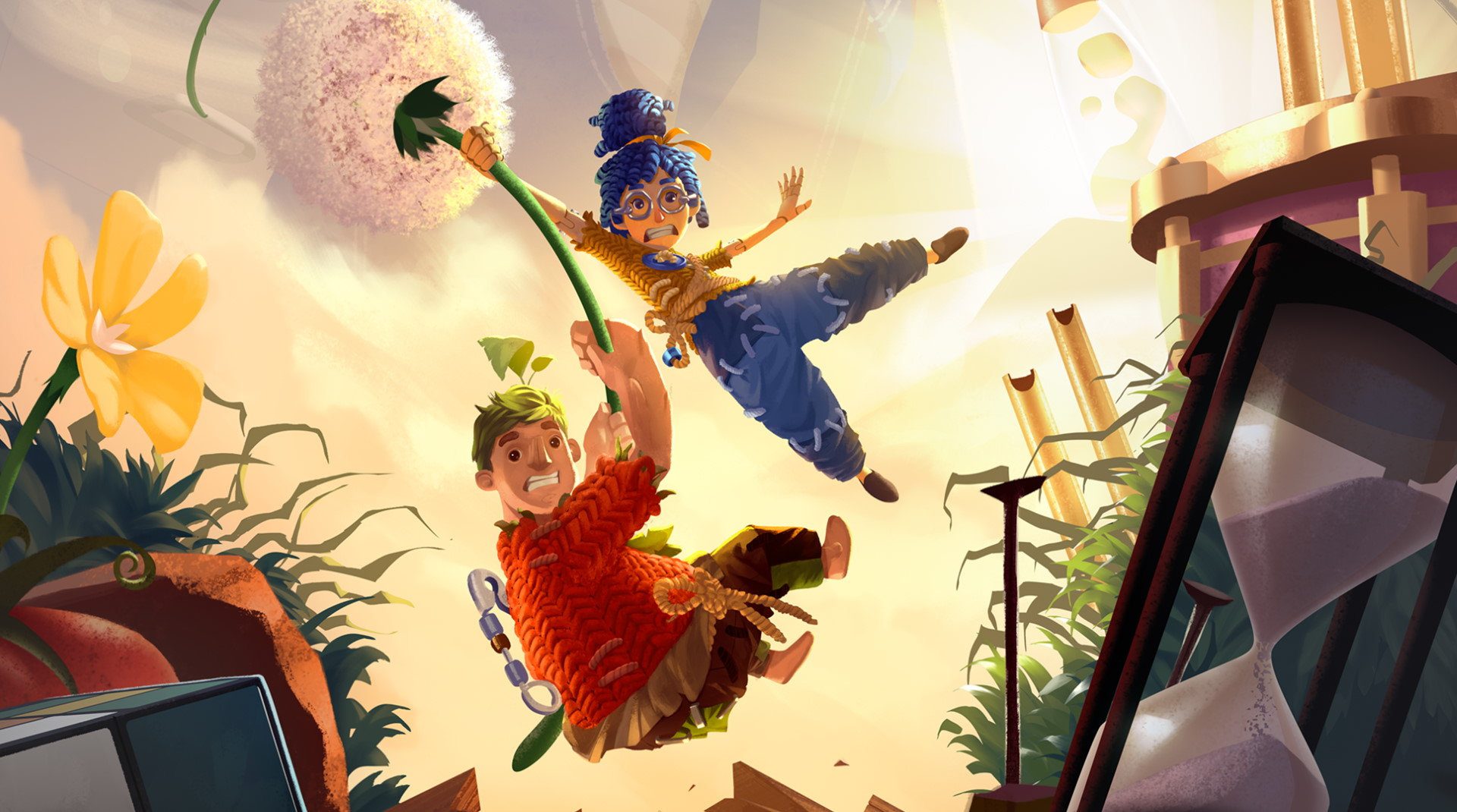 In an exclusive from Variety, the Game of the Year winner ‘It Takes Two’ is being adapted for a movie and TV series.

Last year It Takes Two won a number of Game of the Year awards. The most notable being The Game Award accolade. However, Hazelight Studios is collaborating with dj2 Entertainment to bring the lovable co-op game to the big and small screens.

It Takes Two is a co-op action-adventure that follows the story of a married couple, Cody, and May. Furthermore, the couple also has a daughter named Rose. Sadly, the couple is on the brink of divorce. Yet they are magically transformed into dolls to work together in the hope of fixing their relationship.

“Creating the world and story in ‘It Takes Two’ was so much fun for me and the team,” said Hazelight founder and creative director Josef Fares. “Since it has a strong narrative with many crazy characters and just as crazy co-op action moments, the potential is huge for a great adaption to film or television.”

It Takes Two won the hearts of millions

It Takes Two was released in March 2021 and has no single player campaign. Instead, the game is exclusively played co-op, locally or online. It’s a game that has one the hearts of millions and should make for a fun adaptation.

“dj2 is honoured to partner with Josef, Oskar [Wolontis], and the incredible team at Hazelight Studios on the linear media adaptation of ‘It Takes Two,’” said dj2 CEO and founder Dmitri M. Johnson. “Just like the rest of the gaming world, we fell head-over-heels in love with Cody, May, Rose, Dr. Hakim and the imaginative fantasy universe Hazelight have created, and can’t wait to bring these characters -and this world- to life on the big and small screen.”

At this time, we have no release date for the It Takes Two adaptations, but we can’t wait to learn more.

Are you excited by the news that It Takes Two is being adapted into a movie and TV series? Let us know across our social media channels.