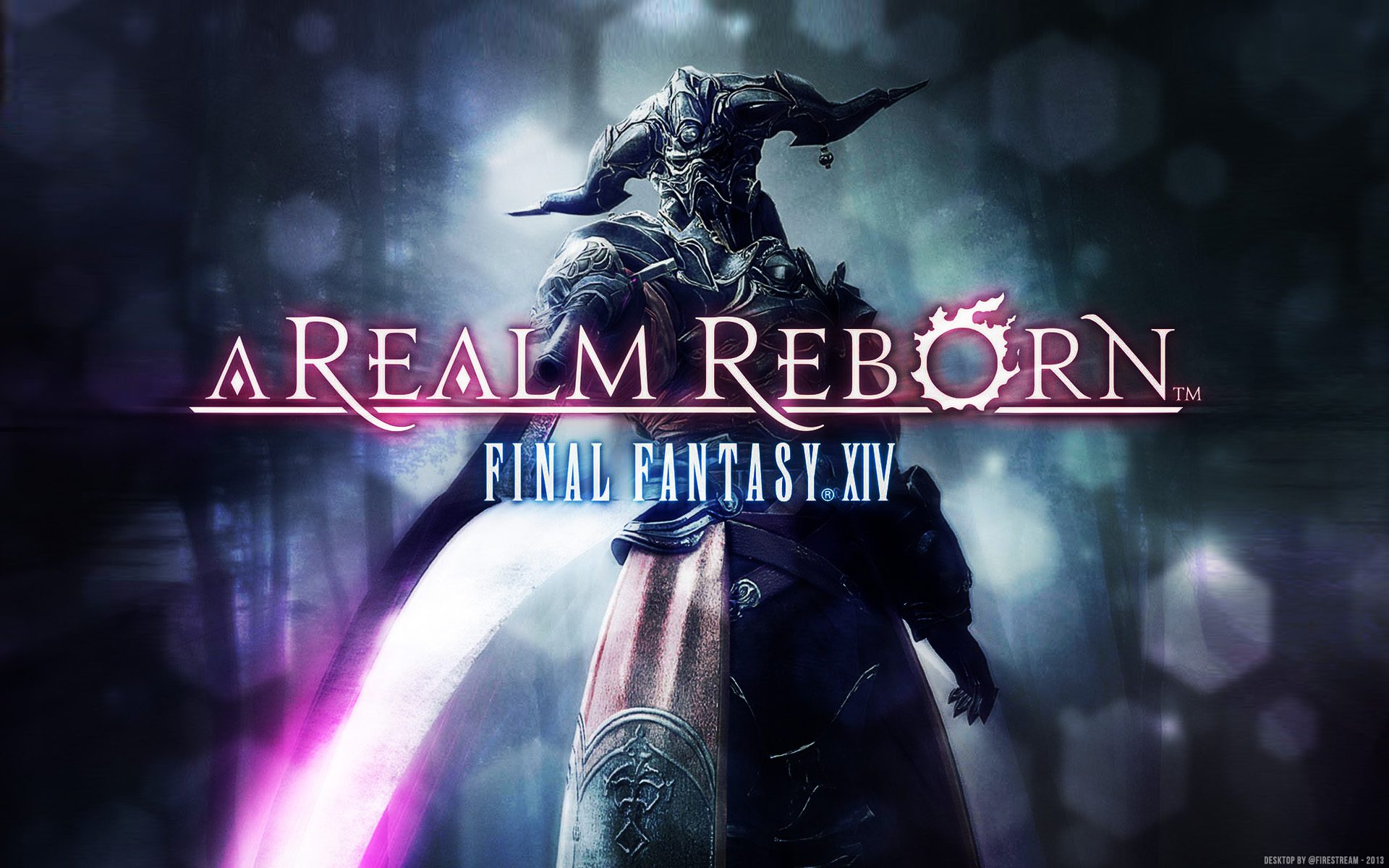 In a recent beta test, players of Babylon’s Fall noticed that some of the armour in the game resembled what you’d find in Final Fantasy XIV, and it turns out they weren’t wrong.

The producer of Babylon’s Fall, Yosuke Saito, wrote a blog post addressing the situation. “To get straight to the point: yes, Babylon’s Fall contains gear and emote data borrowed from Final Fantasy XIV,” the producer writes very plainly. It turns out that Naoki Yoshida, producer and director of FFXIV, is in attendance of a presentation of Babylon’s Fall at a company meeting. Yoshida offered Saito help, which is how some of the armour ended up in Babylon’s Fall.

“Just to be clear though, the visuals of most of the gear that players aim to obtain in-game are unique to Babylon’s Fall,” clarifies Saito. The gear is planned to be used for the introduction to mid-level range of the game, which is what the closed beta test covered. Saito also apologised for any concerns players might have had.

Yoshida also left a comment in the post for players of Babylon’s Fall. “Babylon’s Fall is a brand-new title which entails new challenges, so we can’t give it an unlimited budget. This is a key point,” writes the FFXIV director. It sounds like Saito might have had concerns about achieving everything the team wanted to. So he jumped at the opportunity for help.

Yoshida also cheekily plugged the fact that there’s a free trial of FFXIV for those who haven’t played the game. Who can’t resist a free trial up to level 60, including all of A Realm Reborn and the award-winning expansion Heavensward?

You Can Now Practice FFXIV Raids Thanks To A Dedicated Player

FFXIV: Endwalker Has Been Delayed By Two Weeks