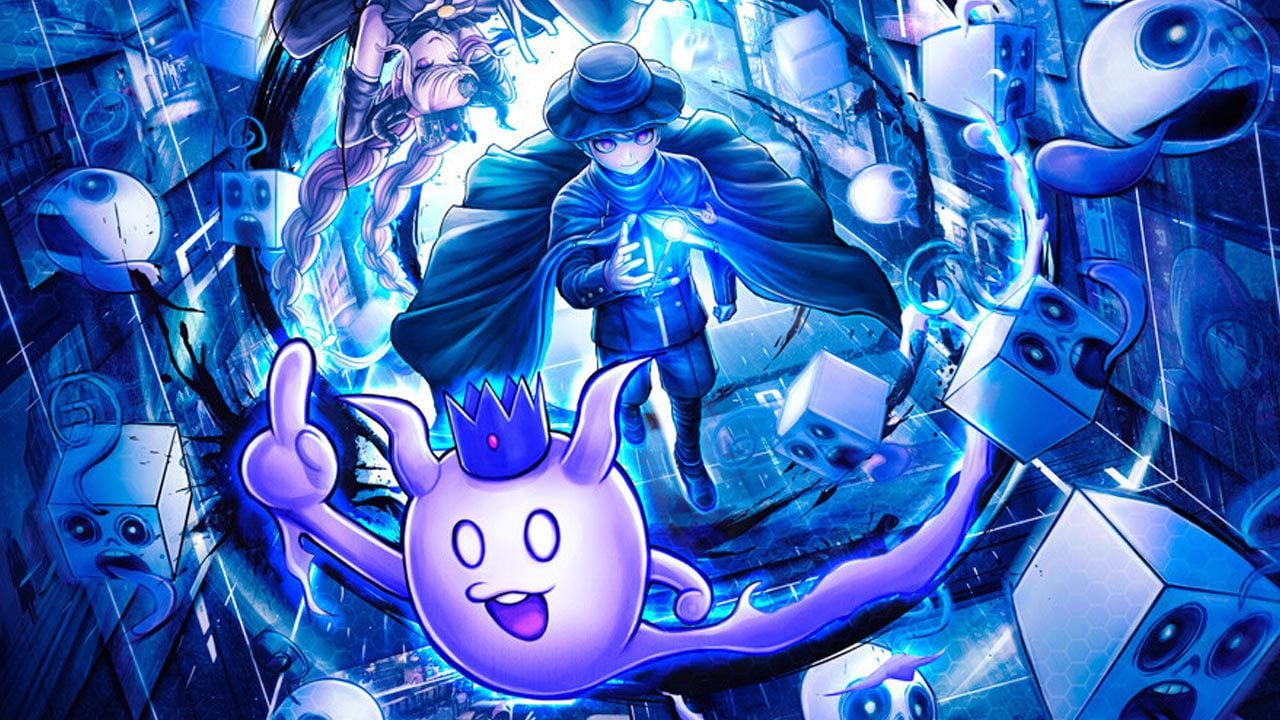 The creative team behind Danganronpa has announced its next game Enigma Archives: RAIN CODE.

The game was announced at a live event celebrating Danganronpa’s 10th anniversary on November 27. Enigma Archives: RAIN CODE is being described as, “a new dark fantasy mystery game.” It is being developed in a collaboration between Spike Chunsoft and Tookyo Games.

On November 29, a trailer showed off the game, which shows a 3D take on Danganronpa’s signature artstyle. It’s unclear what kind of mechanics the game is going to have. But from the small snippets of gameplay, it appears you’ll be exploring various locations trying to uncover mysteries. Some shots showed dead bodies laid across the floor, so solving murders is likely part of the game.

The game is being helmed by Kazutaka Kodaka as scenario lead with music from Masafumi Takada and designs from Rui Komatsuzaki. All three previously worked at Spike Chunsoft on the Danganronpa series before forming their own studio, Tookyo Games, in 2017. So far the studio has released two games and one anime. Another game, Tribe Nine, is also currently in development, which is also being released as an anime.

Currently Enigma Archives: RAIN CODE hasn’t been confirmed to be releasing on any particular platforms. Nor does it have a release window. But seeing as multiple gameplay scenes were shown off in the trailer, it’s likely we’ll get more updates next year. There’s also a teaser site for the game, but doesn’t contain any other information.