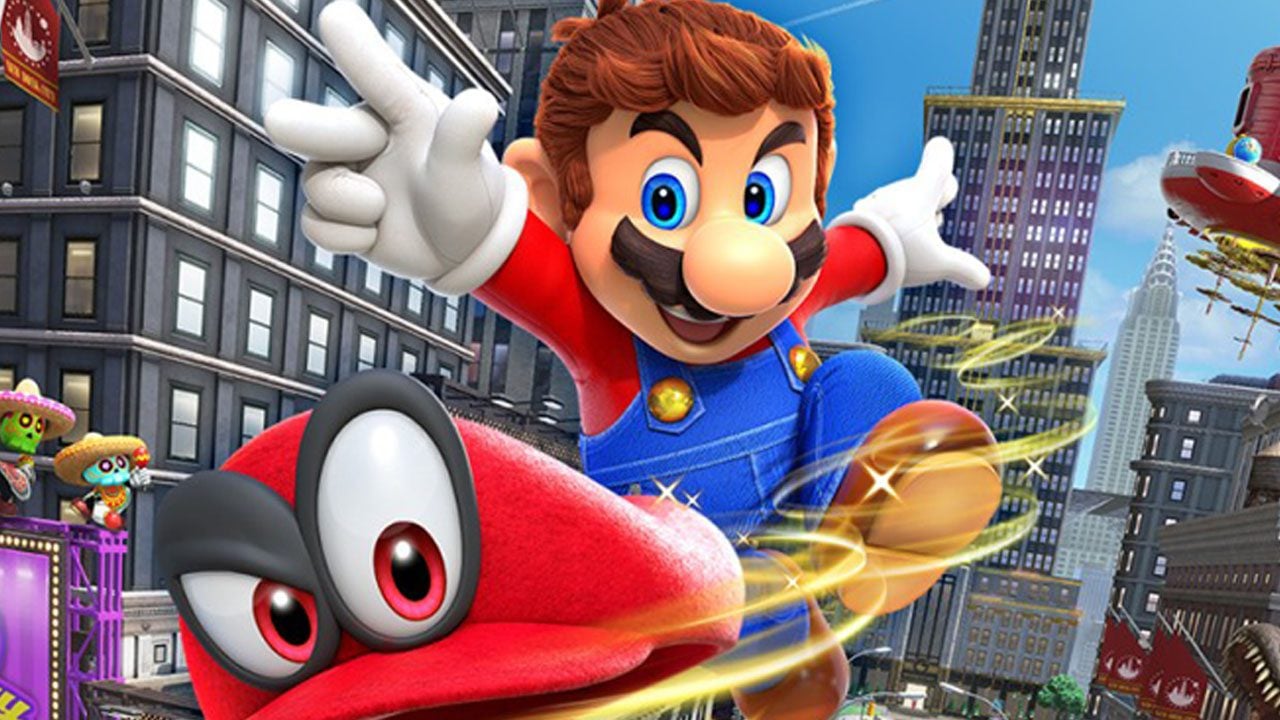 A recent job listing suggests that Bandai Namco is working on an HD remaster of a Nintendo game.

The listings, as spotted by VGC, have appeared on the company’s Japanese recruitment page. And it points towards Bandai Namco working on some kind of HD remaster for Nintendo. One of the listings is for a “3D action game designer.”

Bandai Namco has previously worked on a number of Nintendo titles, such as Super Smash Bros. Ultimate, New Pokémon Snap, and Pokkén Tournament. As well as games like Arms, and a large number of assets for Mario Kart 8. What this remaster could be is up in the air though, but obviously, it’s for some kind of 3D action game.

What do you think this HD remaster could be? Let us know on Twitter!