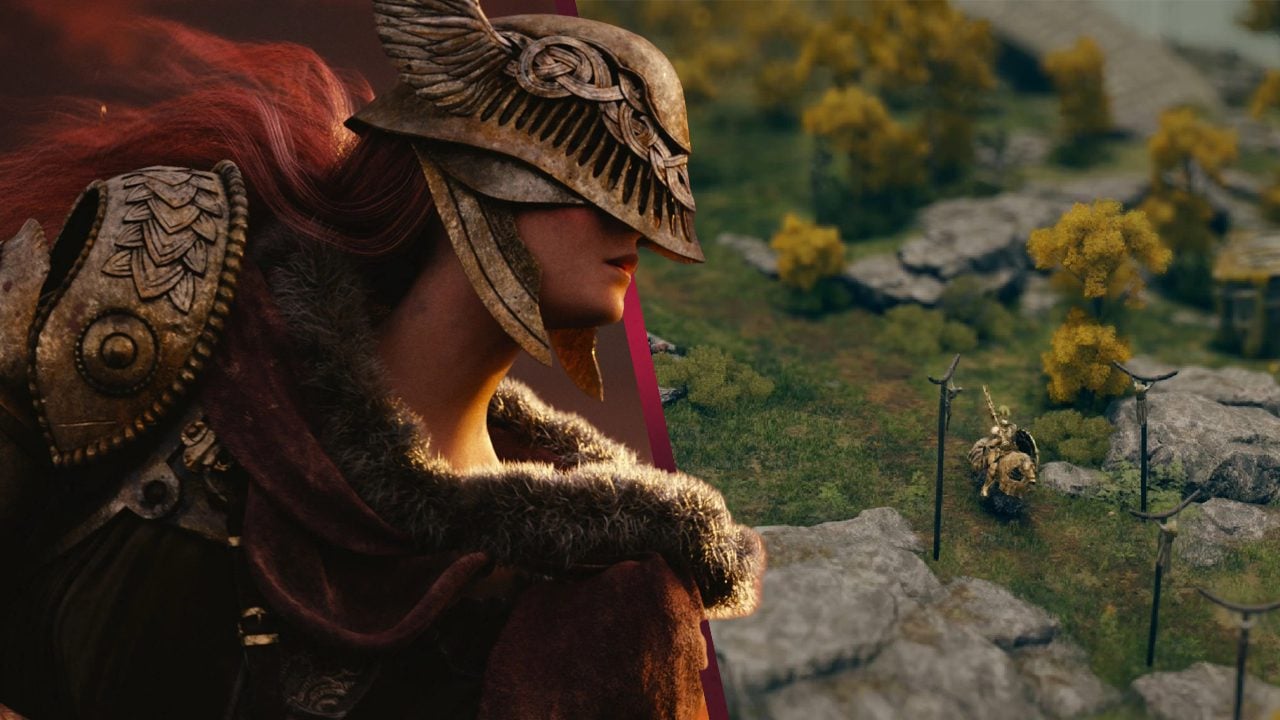 A modder has turned FromSoftware’s Elden Ring into a CRPG (Computer Role-Playing Game) and it looks absolutely beautiful.

As reported by PC Gamer, the modder in question is a YouTuber known as Flurdeh. By using camera tools provided by Frans Bouma, they’ve presented Elden Ring from an alternative perspective and the results are better than we expected.

We’d Love to play Elden Ring as a CRPG!

Following in the footsteps of CRPG games such as Baldur’s Gate, Diablo, Fallout and Wasteland, Elden Ring certainly doesn’t look out of place in this genre. In fact, I’d be extremely interested in playing Elden Ring from this alternative perspective.

In the three-minute trailer we see such locations as the Church of Elleh in Limgrave, Hewg the blacksmith at the Roundtable Hold, as well as the now, not so intimidating Giant Crows of Caelid. However, those Fingercreepers from Caria Manor will never stop making my skin crawl.

Would you like to play Elden Ring from this alternative perspective? Let us know on Twitter. Elden Ring Launch Edition is still available to buy at the GameByte Shop for £49.95.