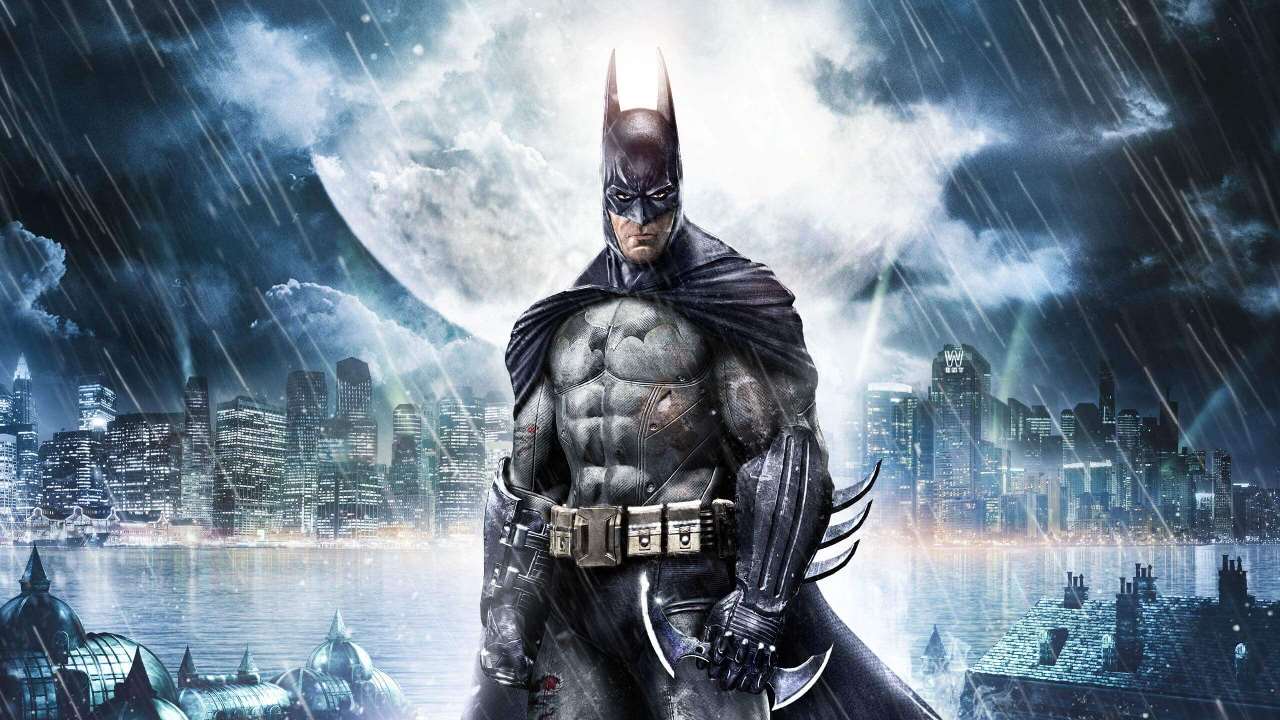 The Batman Arkham Collection is reportedly coming to the Nintendo Switch this August after it was leaked by a French retailer.

Batman on the go!

This collection of Batman goodness is already available on PC, PlayStation 4 and Xbox One. In my humble opinion, with a few tweaks, I think both Batman Arkham Asylum and Arkham City should be able to run on the Switch with little problems.

However, I am a little dubious of Arkham Knight being able to run at high fidelity on the Switch. That being said, the Nintendo Switch has proved it can work some magic with the releases of The Witcher 3, Alien: Isolation and Dying Light.

There is credibility to the rumours

Speaking of The Witcher 3, as mentioned by VGC, the French retailer that listed Batman Arkham Collection also leaked the RPG from CD Projekt Red for the Switch. So, there is a degree of believability with this current leak.

Sadly, as with the initial release of Batman Arkham Collection, there is no sign of Batman: Arkham Origins which was developed by WB Montreal, and not Rocksteady Studios.

Would you be tempted to pick up Batman Arkham Collection for the Nintendo Switch? Let us know across our social media channels.