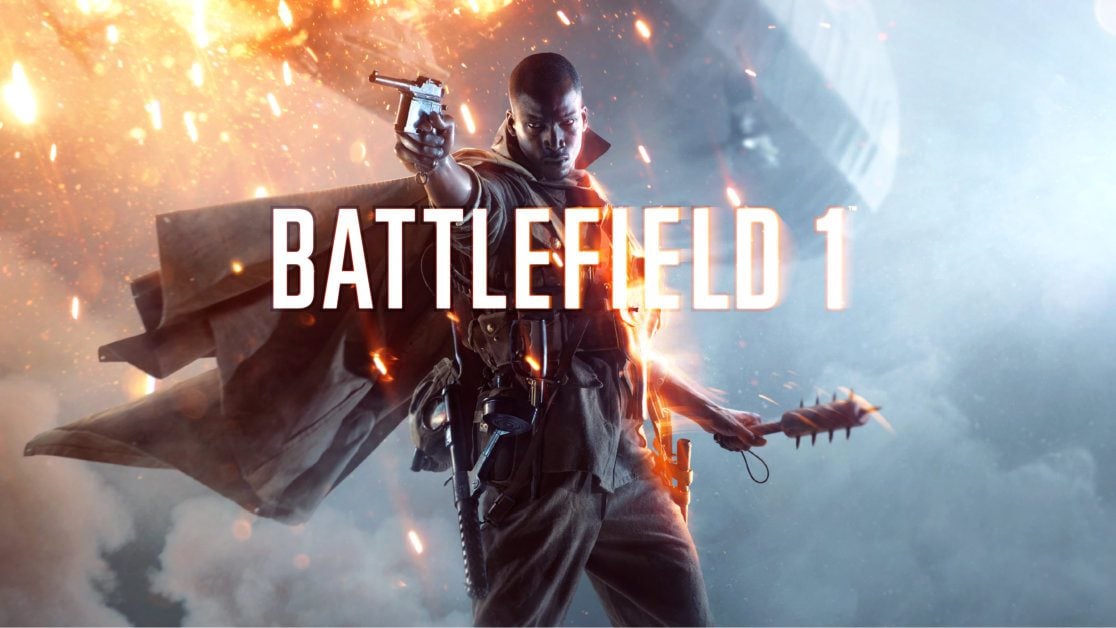 Battlefield 1, a game that was released six years ago is currently kicking the ass of Battlefield 2042 with a surge of concurrent players.

Battlefield 1 receives a surge in players

This number just so happens to be its highest-ever peak on Steam. Furthermore, there are also 31,070 players enjoying Battlefield 1 at the time of writing this article.

Battlefield 2042, is the most recent entry in the long-running series and launched in 2021. However, to say this game launched in a poor state is an understatement. Bugs, server crashes, missing features and more. Battlefield 2042 was a game that promised a lot but largely failed to deliver.

Granted, Battlefield 2042 has improved a lot since its launch. However, many of those fans that were excited about its arrival, have been put off from ever returning. Which is a shame for a series as iconic as this one.

The latest entry in the series pales in comparison

Sadly for Battlefield 2042, its concurrent player count pales in comparison to 2016s Battlefield 1. While it has an all-time peak that is double that of Battlefield 1, it’s the current players that are most vital for the short term as well as the long term.

It’s difficult to get exact data on console player numbers for Battlefield 2042. However, with the recent launch of Call of Duty: Modern Warfare 2, we can’t imagine that EA’s latest offering is favouring much better on PlayStation and Xbox.

Finally, have you been enjoying older Battlefield entries over 2042 recently? Let us know across our social media channels.