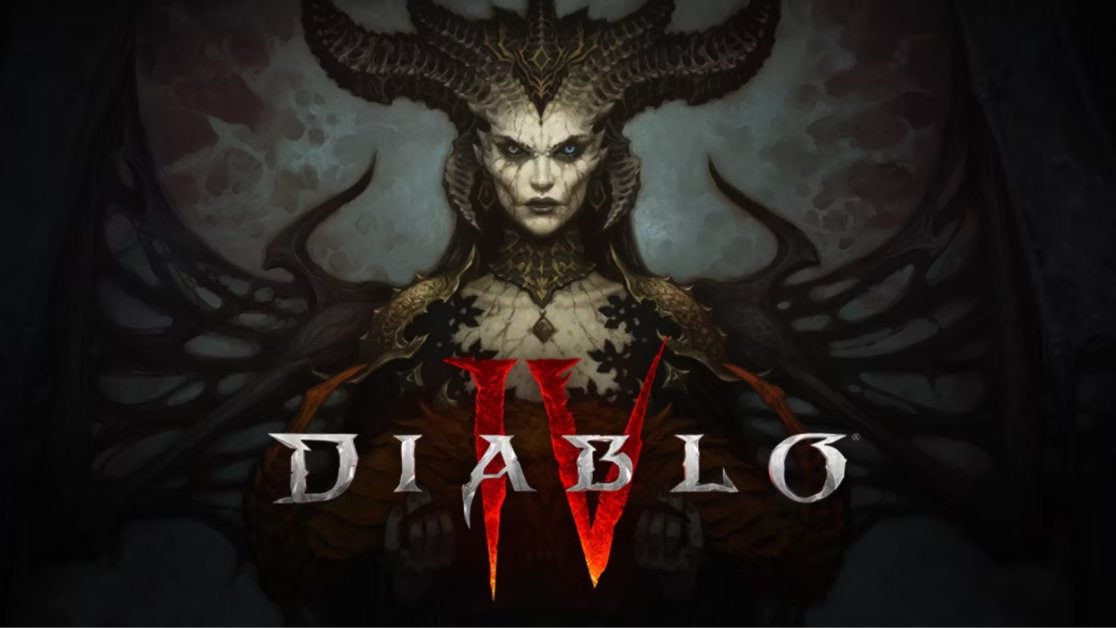 Diablo 4 has a release date of April 2023, that’s at least according to a recent rumour collaborated by multiple sources.

Announced during BlizzCon 2019, it’s been a patient wait for fans of the latest instalment of the iconic multiplayer, RPG series from Activision Blizzard. However, the Diablo 4 release date might just be around the corner.

Diablo 4 could be released soon!

According to recent rumours, both XboxEra, as well as Windows Central, have backed up claims that Diablo 4 has a targeted release date of April 2023.

However, while we must take all rumours with a pinch of salt, the fresh speculation does make sense.

For starters, the forthcoming RPG had already been in development for a number of years. It is believed that Diablo 4 initially began its development in 2014 under the codename “Hades”.

However, project Hades was cancelled in 2016. At that time, Team 3 began work on a new version of Diablo 4, now with a new codename of “Project Fenris”.

Furthermore, a closed beta for Diablo 4 has been or is currently taking place at this time, which has consequently led to leaked gameplay footage. So, if rumours are true, and Activision’s highly anticipated RPG is releasing five months from now, it certainly seems likely.

Could a Diablo 4 release date be revealed next month?

What’s more, with The Game Awards fast approaching on December 8th, gossip suggests that the Diablo 4 release date may be announced at the awards ceremony hosted by Geoff Keighley.

In related news, back in August 2022, the character customisation as well as the loot system leaked thanks to a closed alpha test.

Do you believe that the next instalment for the ever-popular RPG series will be released in April 2023? Let us know across our social media channels.

Diablo 4 will be released for PC, PlayStation and Xbox.