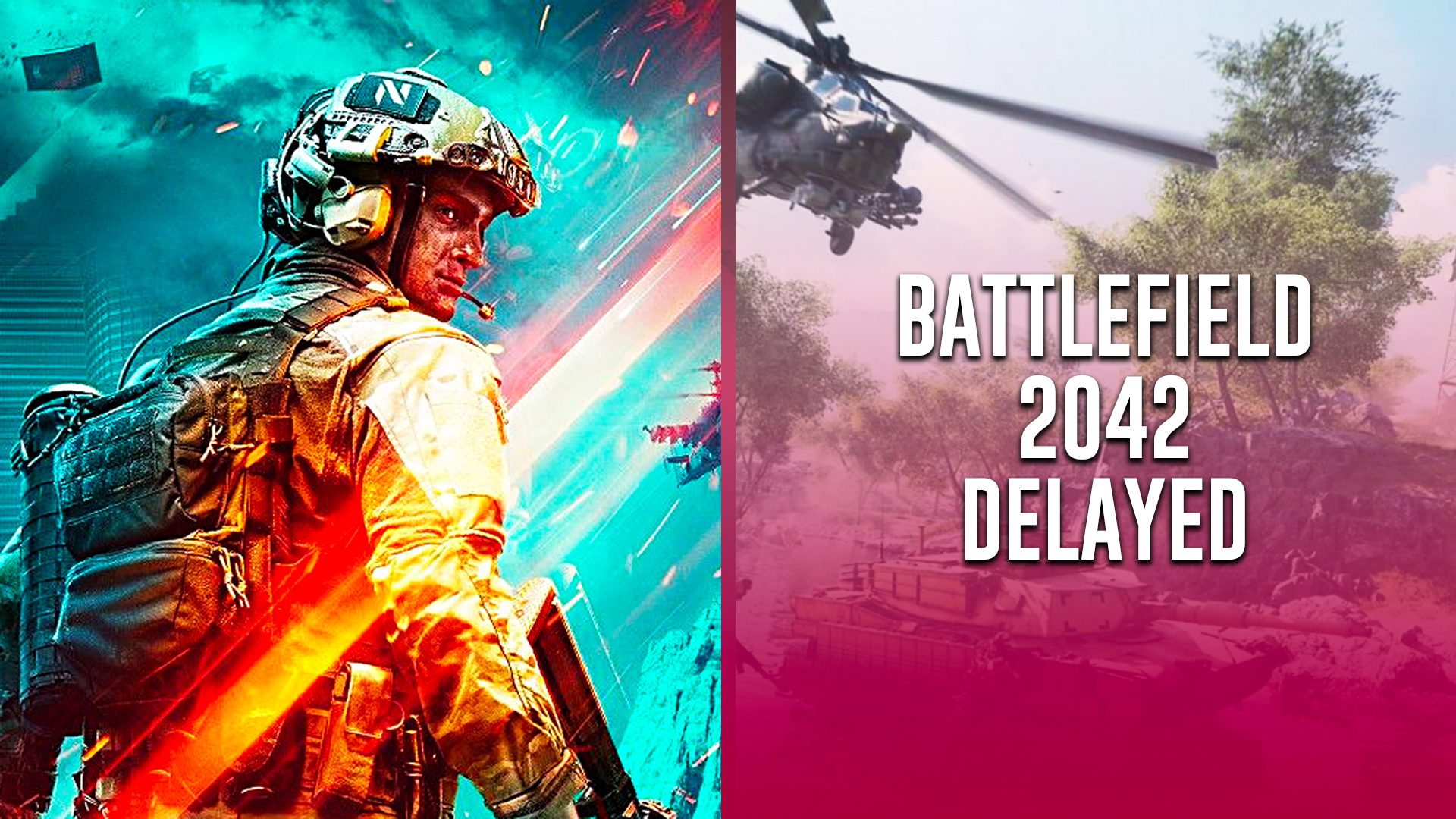 DICE has announced that its highly anticipated game, Battlefield 2042, has been delayed until the 19th November 2021. This is nearly a month after its original release date of October 22nd of this year.

The development company’s general manager, Oskar Gabrielson, made the announcement via a statement on Twitter. He claims that the delay is largely due to the ongoing coronavirus pandemic.

What’s Been Said About Battlefield 2042?

An update from the Battlefield team pic.twitter.com/gaKbhjNd64

Gabrielson states that “building the next generation of Battlefield during a global pandemic has created unforeseen challenges for our development teams”.

“Given the scale and scope of the game, we had hoped our team would be back in our studios together as we move towards launch. With the ongoing conditions not allowing that to happen safely, and with all the hard work the teams are doing from home, we feel it is important to take the extra time to deliver on the vision of Battlefield 2042 for our players.”

Battlefield 2042 is one of the hottest shooters around. Whilst it was slightly controversial that the game would be ‘multiplayer only’, many fans were looking forward to getting their hands on the first big shooter of the Autumn season. Due to this delay, Battlefield 2042 is now positioned right between two rival shooters. Call of Duty: Vanguard, is releasing on November 5th, and Halo Infinite will release on December 8th. Will this impact sales or the number of players recorded? Only time will tell.

However, it’s not all bad news. An update on the game’s open beta will be announced at some point later this month.

Battlefield 2042 will now release for PlayStation 4, PlayStation 5, PC, Xbox One, and Xbox Series X on the 19th November 2021. Are you looking forward to playing? Or are you sad that it’s been delayed? Let us know across our social channels.