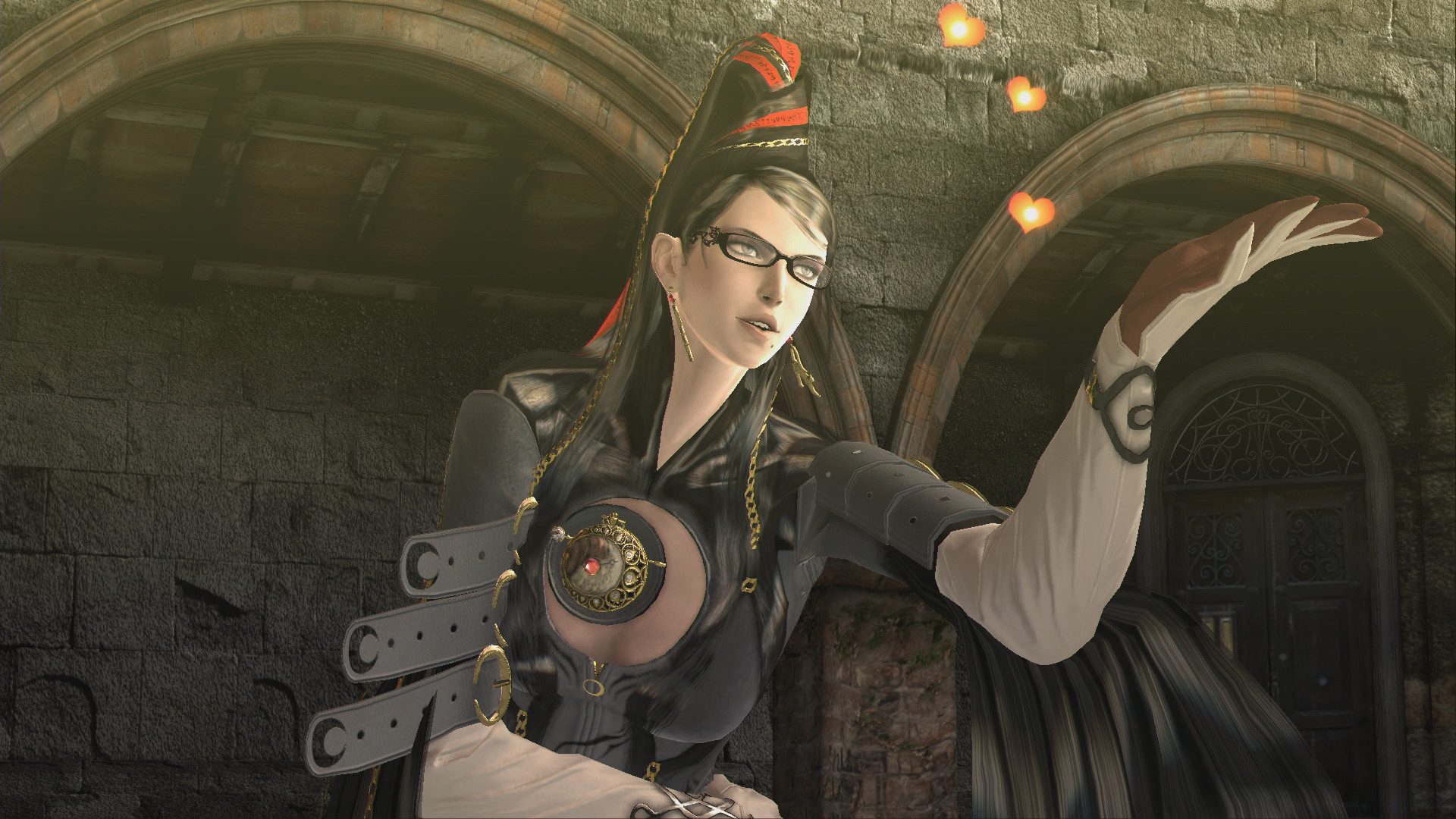 It seems that the Bayonetta voice actress might not return for Bayonetta 3. That’s at least what a recent tweet may suggest.

Bayonetta is one of the most iconic video game characters in recent times. A charismatic, shapeshifting witch that oozes charm. These are my reasons why Bayonetta is such a beloved character. Equally as charismatic, is her voice actor, Hellena Taylor. Fans of the Bayonetta series will instantly recognise her voice, and for some, no one can possibly replace her to voice the witch. Right?

Well, if a recent tweet from Hellena Taylor is to be believed, we might have to get used to the idea of her not reprising the role.

“The greatest gift of doing Bayonetta are my lovely fans,” tweeted the voice actress. To which, a fan replied with a gif of Bayonetta strutting her stuff: “You’re an icon Hellena I can’t imagine Bayonetta without your amazing voice”.

You’re an icon Hellena I can’t imagine Bayonetta without your amazing voice pic.twitter.com/R8cjEHhUZG

Responding back to the fan, Taylor simply said: “Well you might have to.” When questioned by a fan for a response, Taylor said: “I’m not at liberty to say.” As you can imagine, this sent fans into a worrying frenzy.

I’m not at liberty to say.

As a fan of the Bayonetta series, it would certainly feel odd having another voice taking over the character. To this day, I still haven’t got used to the concept of Michael Ironside not voicing Sam Fisher in Splinter Cell: Blacklist. Furthermore, as much as I love Kiefer Sutherland, not having David Hayter voice Snake in MGS5 is all kinds of wrong.

Interestingly, according to her IMDB page, Hellena Taylor is still listed as the voice of Bayonetta in Bayonetta 3.

We can only speculate whether Hellena Taylor will reprise her role as Bayonetta and until we learn more, we’ll keep you posted. However, considering that the Nintendo Switch exclusive Bayonetta 3 was announced in 2017 and we’ve literally seen no gameplay, we could be in for a long wait.

What are your thoughts of Hellena Taylor potentially not being the voice of Bayonetta in the third game? Could we even get a younger Bayonetta voiced by a different actress? Let’s speculate across our social media channels.