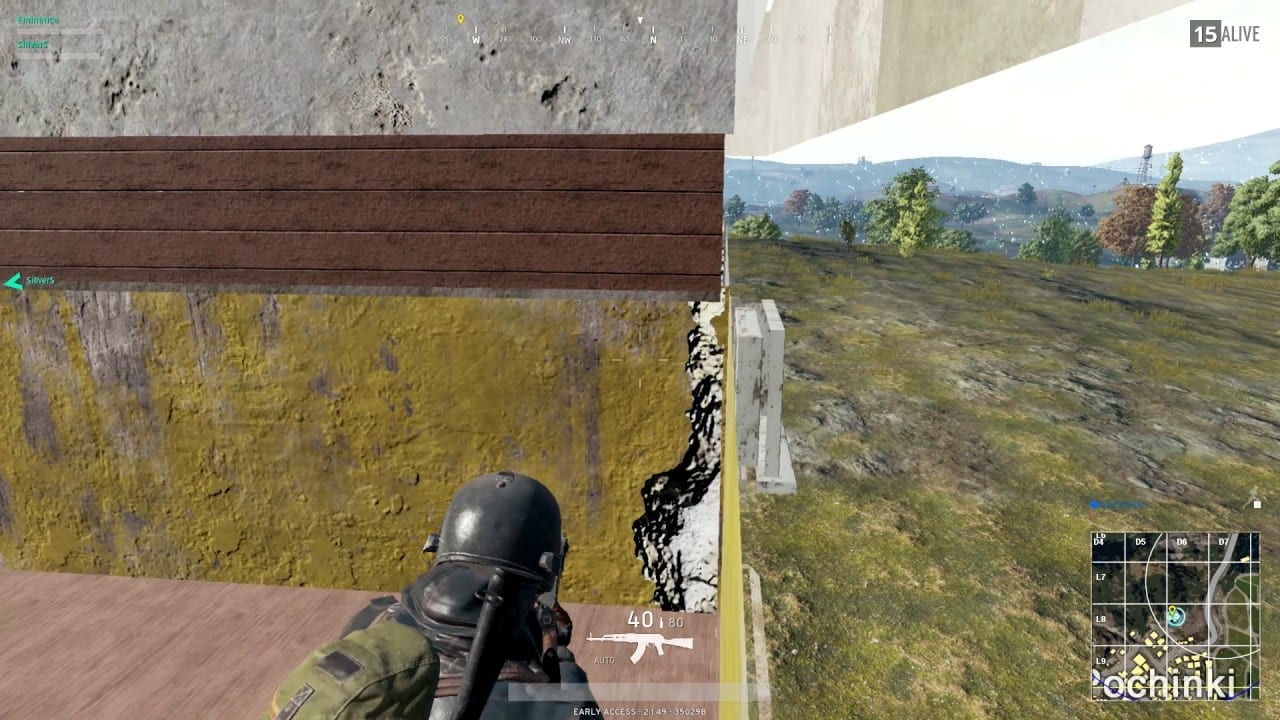 Whether you’re a fan of PUBG Corp’s Battle Royale title or not, you’re probably aware of the fact that the game is pretty broken. When in Early Access, this wasn’t that big of an issue as it’s expected, but it hasn’t gotten that much better since then. In fact, if the recent security patch issue is anything to go by, it’s gotten worse. 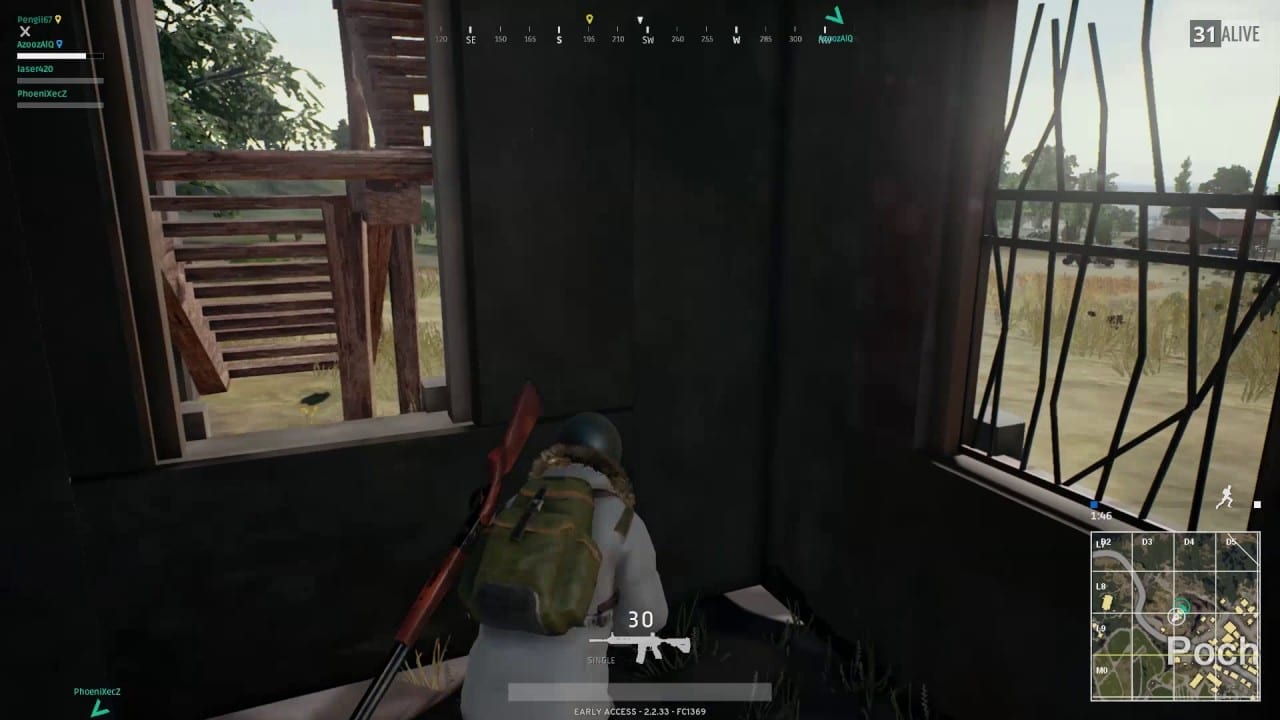 If you’re unfamiliar with what happened, the company put out an anti-cheat patch – much needed as there is what could be called a cheater epidemic in the game – that ended up completely breaking the game for a ton of players. Most couldn’t even launch it, and the ones that could suffered terrible performance issues. The company rolled back the patch, removing the anti-cheat improvements but at least making the game playable again. 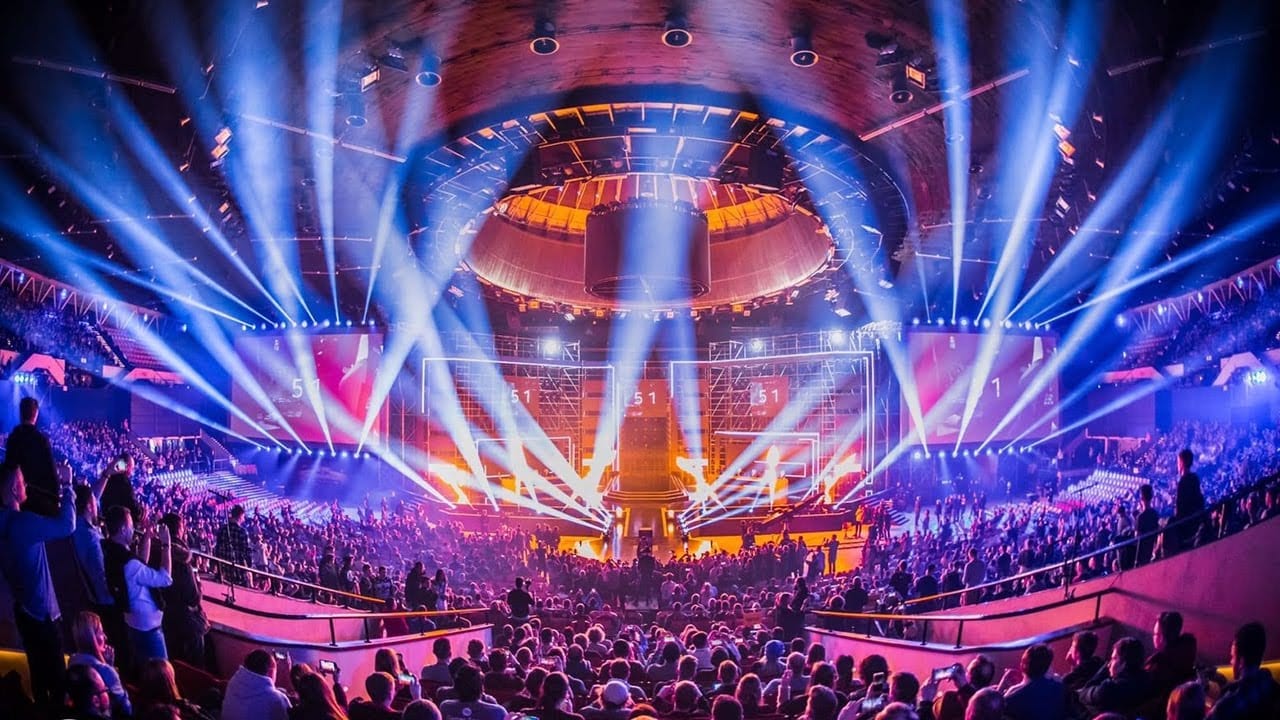 There are more than just one kind of issue with the game though – the by now pretty infamous wall-problem. A Twitch streamer was one of the first (confirmed) instances of this – a glitch allowed him to move and see through structures as if they weren’t there.

Twitch banned him for cheating. Yes, that’s right, because apparently he ‘abused’ the glitch, which is against Battleground’s rules. Not cool Twitch. Anyway, this particular glitch happened again – at an official tournament. It wasn’t the exact same one, but had the same effect – allowing a player to see through what should be a solid structure or wall. 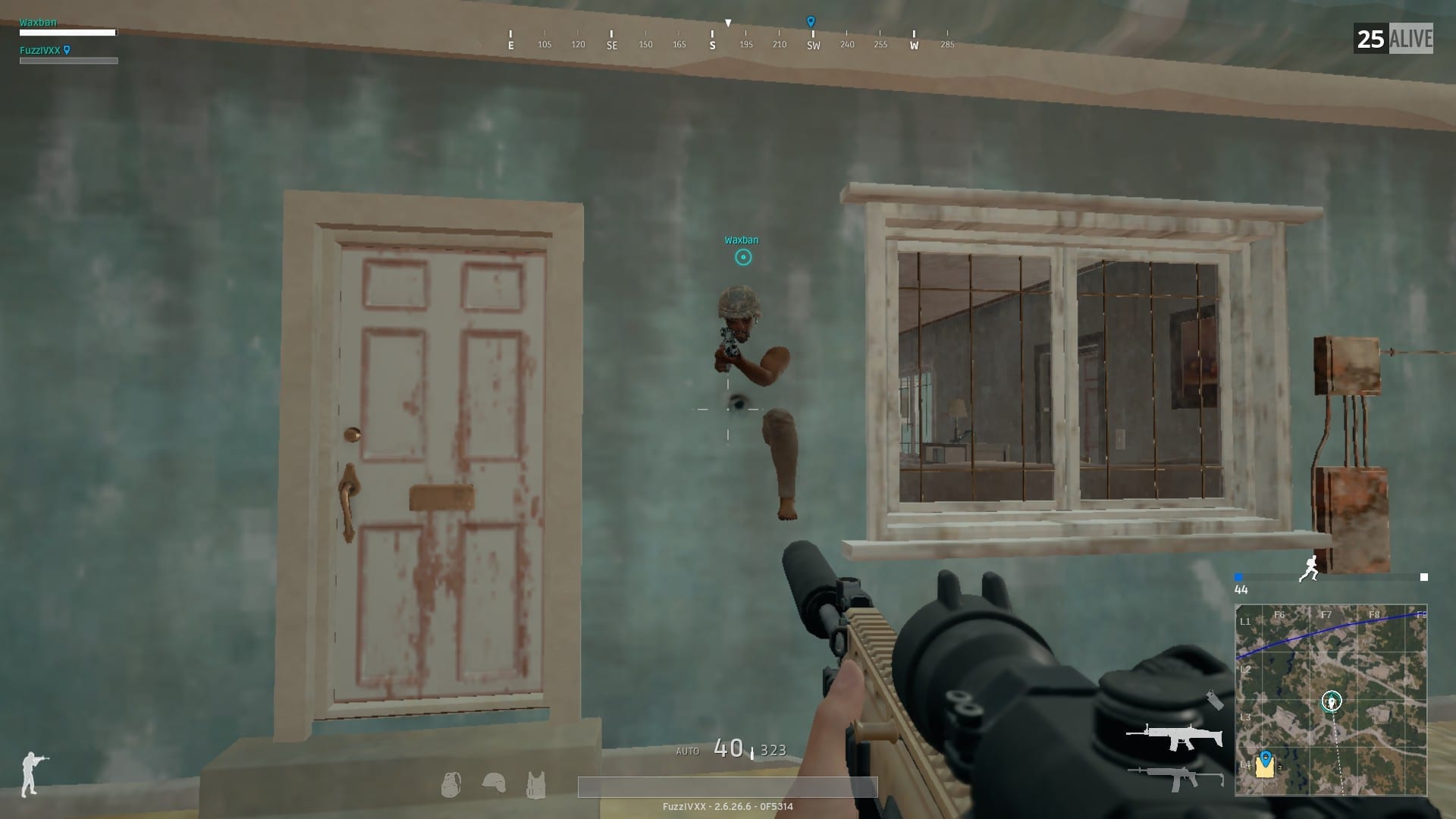 You’re probably familiar with OpTic Gaming if you’re into eSports (and maybe even if you’re not) – they placed second in the tournament at IEM Katowice, and have since been stripped of their placement and finish. Specifically, they were stripped of the points they achieved in the eighth round of the game, which reduced their placement from second to fifth overall.

Why? Because one players – Ian ‘Bahawaka’ Crowe abused that very glitch, letting him see through walls. During the eighth game of the PUBG Invitational at Katowice, Crowe apparently moved next to a wall in a very specific way that made it transparent. Reddit is in a bit of uproar over it still – some users are mocking the unfinished game, while others think that Crowe should be punished, and yet others believe that what he did was only an accident – it’s quite the controversy. 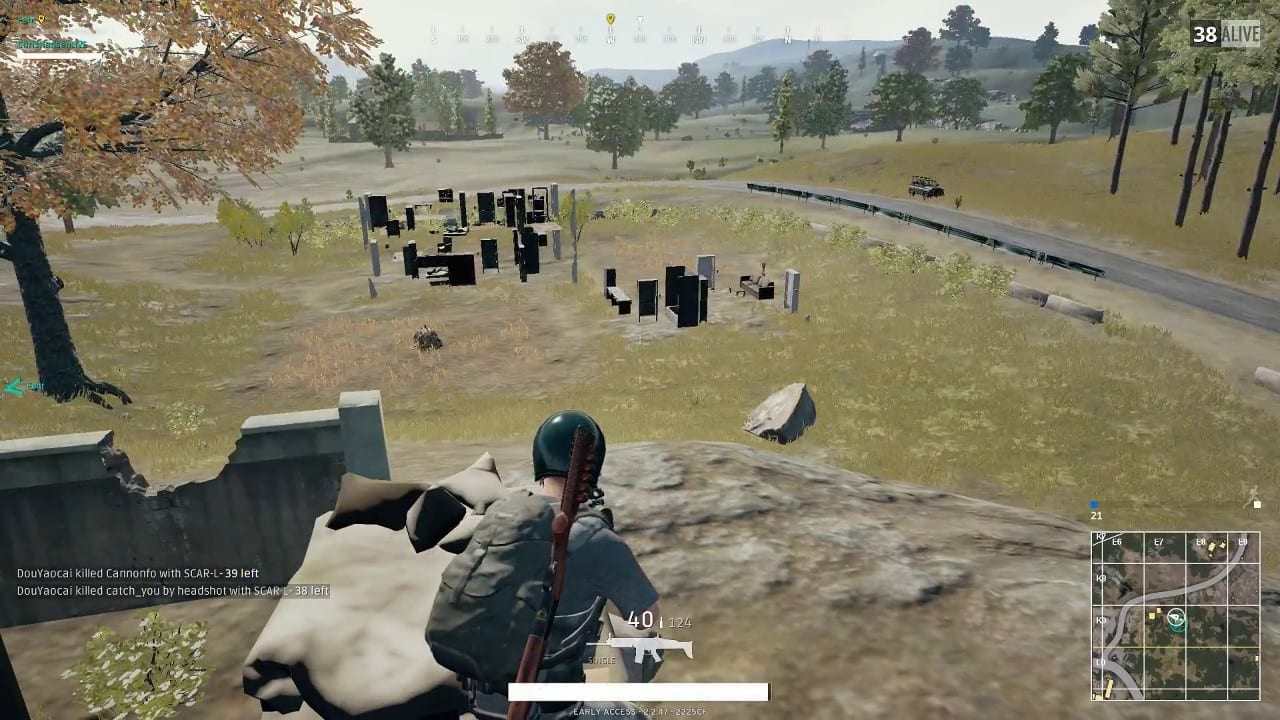 Team Liquid player Scoom showed how to do it on Twitter and pointed out that it was extremely hard to accidentally, as it requires a series of very specific moves, including holstering your weapon – not the most common of things in a tournament like this one. 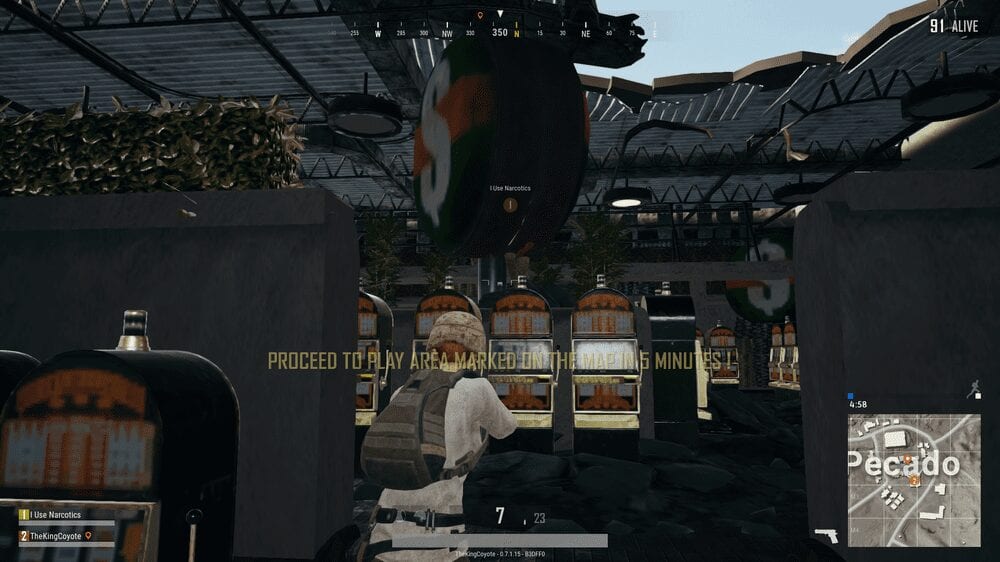 Crowe has defended himself, saying that the reason he moved that way was due to poor noise quality from his headphones. “I hopped in the corner to get as close as physically possible to their car rotation to track its movement,” he wrote. “If you watched the match live or are familiar with the terrain, there’s no benefit to having vision of that hill during that scenario.”

He’s not wrong – while that isn’t a guarantee that he wasn’t doing it of course, seeing wouldn’t have given him too much of a benefit at that point. That didn’t affect the ruling though – IEM cited point 5.6 of its rulebook: Intentionally changing your character’s angle to look through a texture or object is prohibited.

It’s a pretty sensible rule, although it isn’t always whether it was done intentionally or on purpose. One argument that can definitely be made is that the game should probably be fully completed before it is played at tournaments. There is a whole list of known but un-patched glitches in PUBG, and with additional issues like the anti-cheat patch, the game feels as unfinished as it did during Early Access. 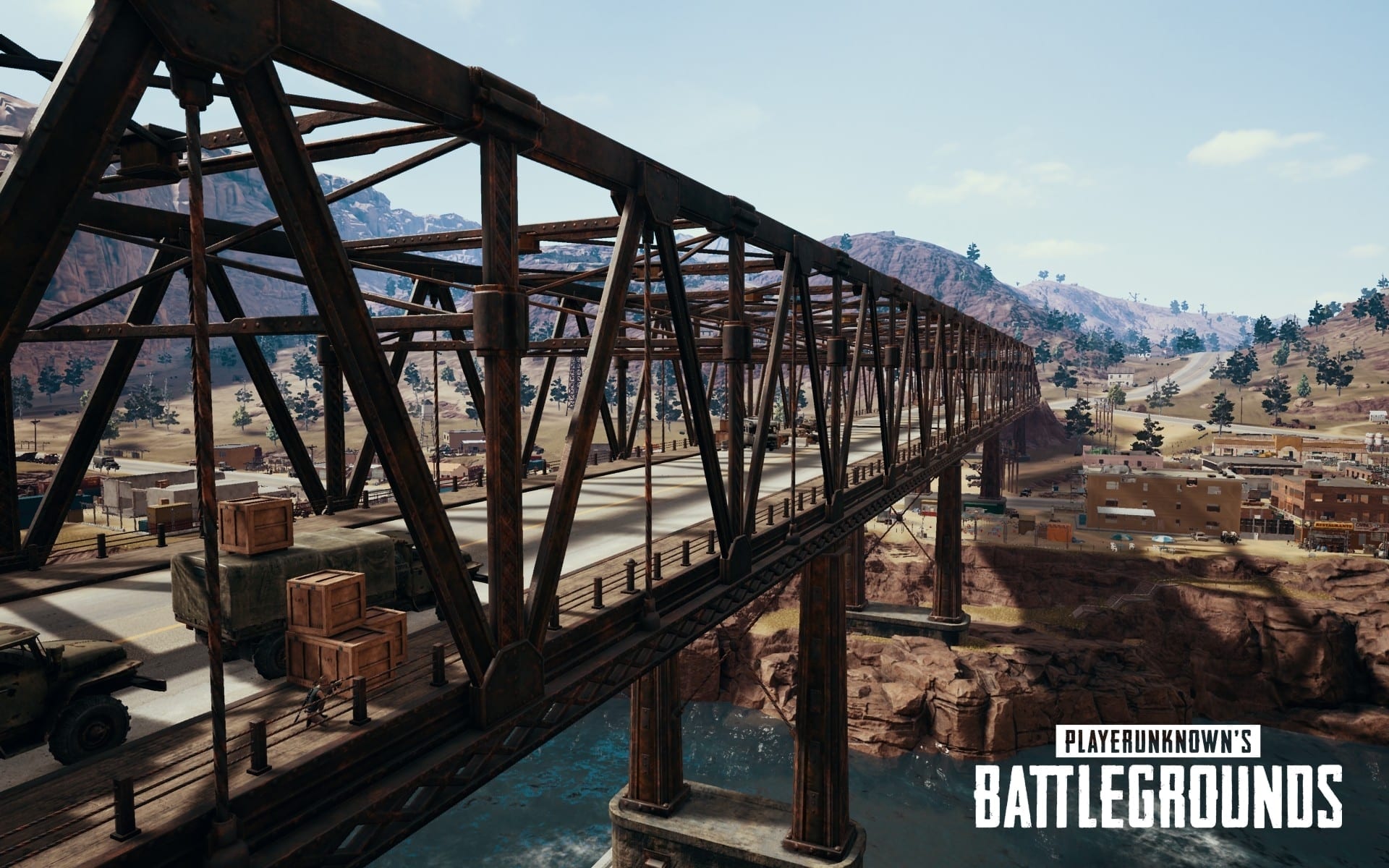 And yes, we know that this will likely bring us a lot of hate from the PUBG fanboys. Hopefully, PUBG Corp. will get around to patching glitches like this one soon, to avoid situations like this one in the future – the result of IEM’s ruling was that OpTic lost their price money.

They dropped from second place to fifth, reducing their price money from $12,000 (£8,600) to zilch. That’s right – that little exploit (or not – Crowe is still denying it) cost the team more than some people earn in three months. 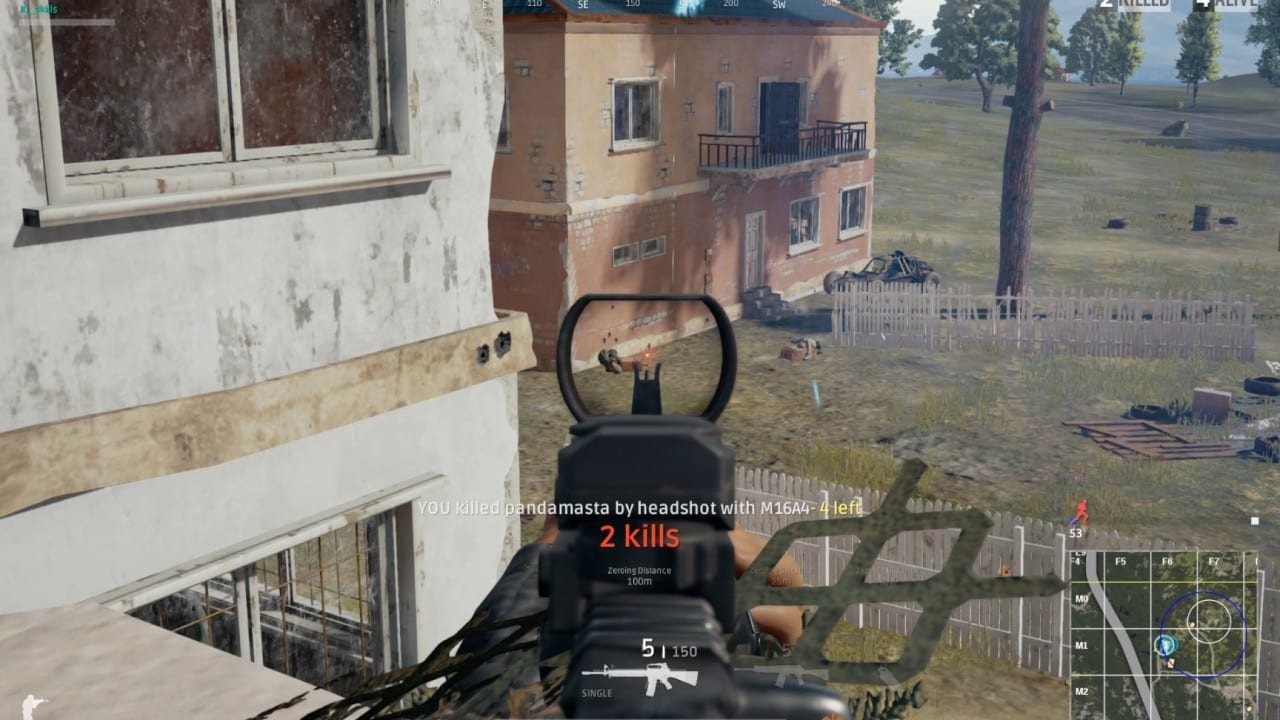 Whether it was accidental or not, and whether IEM’s ruling was fair or not, OpTic won’t go bankrupt because of the loss, but it does sting – the whole thing wouldn’t even be possible if the game had previously been patched to remove the glitch.

What do you think? Was the whole thing an accident, or was Crowe trying to use an unhelpful exploit while playing? Was it justified to take their points and demote them, thus stripping them of their prize money?