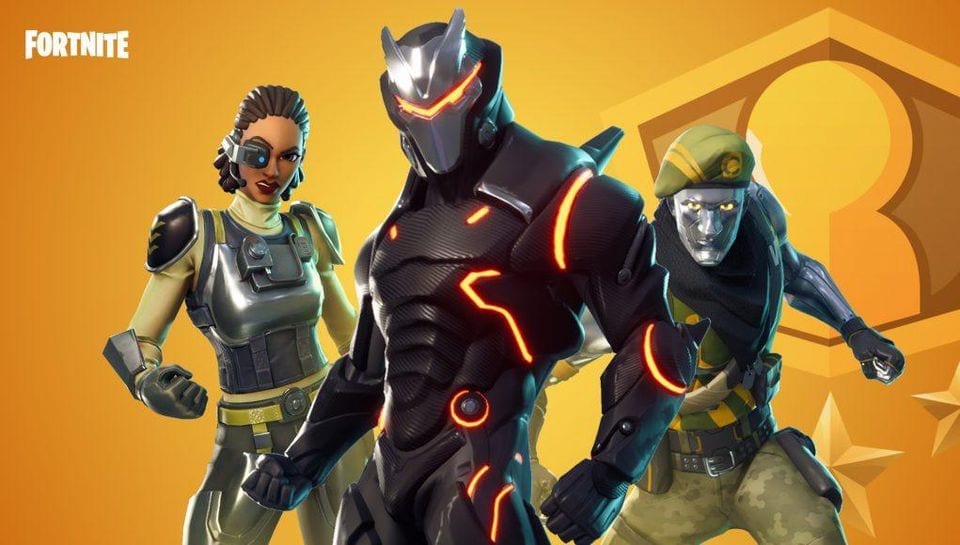 Fortnite has taken another huge step towards becoming a competitive esport with the backing of a huge amount of money for all Tournaments. This is also just in this current year as well. If Fortnites popularity keeps rising we could see even more money being pumped into the game in the coming years. 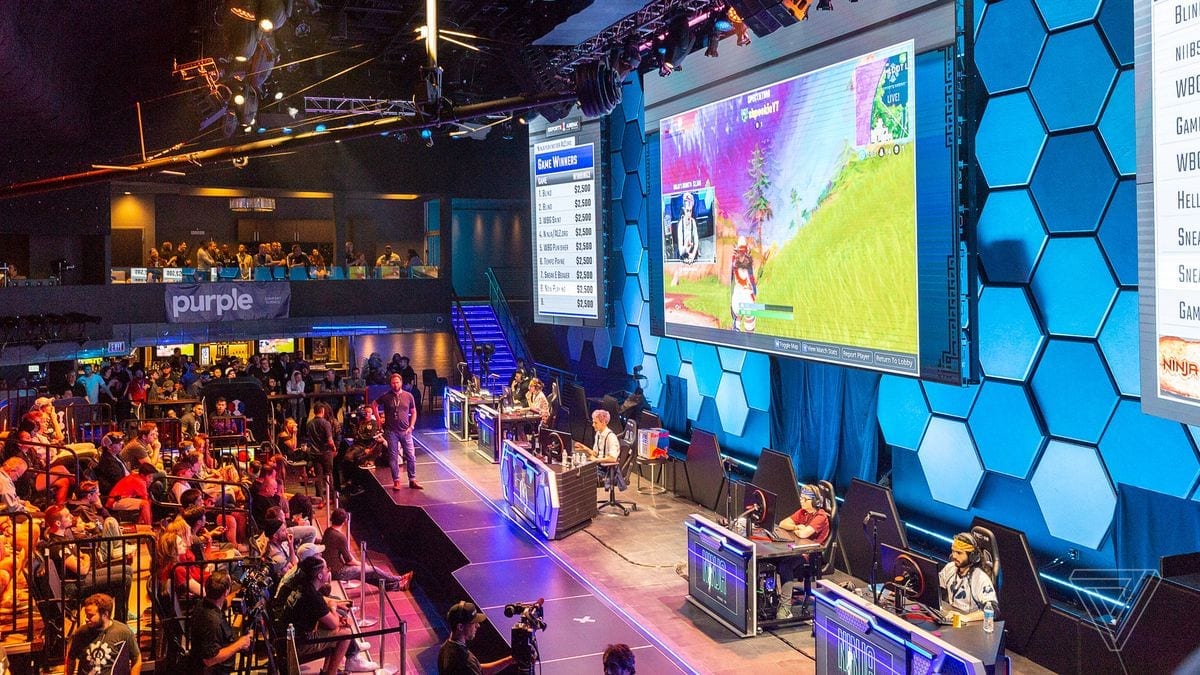 Ninja has already held his own tournament with over 250k concurrent viewers – this proves there is a hug audience waiting for some Fortnite Esports action. 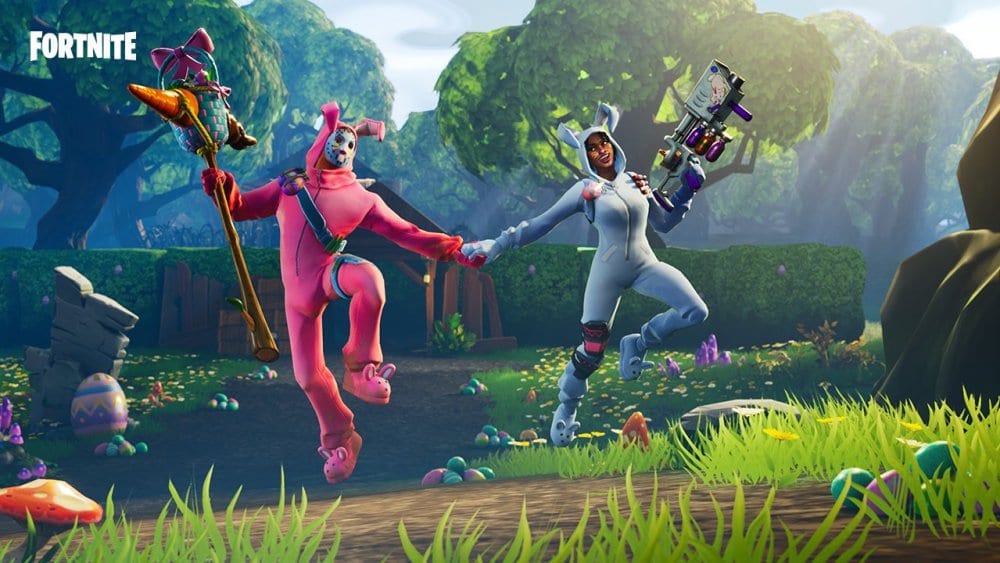 Epic Games announced this on their Twitter account to an incredible reaction. So far it has over 17,000 retweets and 62,000 likes. People are clearly huge fans of this move by Epic Games.

Grab your gear, drop in and start training. Epic Games will provide $100,000,000 to fund prize pools for Fortnite competitions.https://t.co/ZcBe9fZD0S

“Grab your gear, drop in and start training. Since the launch of Fortnite Battle Royale we’ve watched the passion for community competition grow and can’t wait to empower you to battle with the best.

In the 2018 – 2019 season, Epic Games will provide $100,000,000 to fund prize pools for Fortnite competitions. We’re getting behind competitive play in a big way, but our approach will be different – we plan to be more inclusive, and focused on the joy of playing and watching the game.

Stay tuned for more details about competitive structures and eligible platforms in the weeks ahead!”

This could be a huge move in the world of esports – but only if the fans of Fortnite get behind watching the competitive scene as well as playing it. 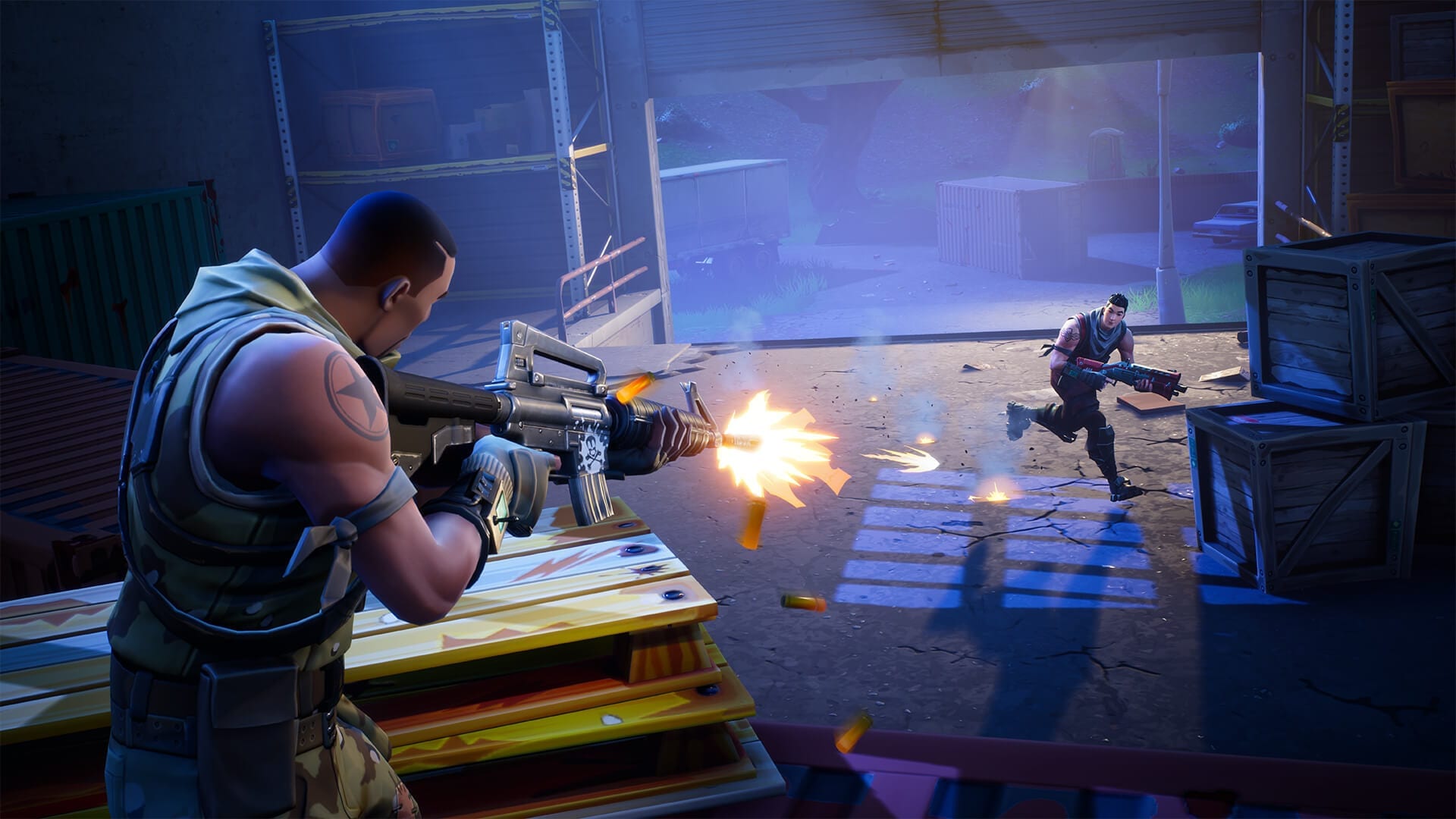 Fortnite also has a fairly casual audience as well as the hardcore audience that are always at the top of Twitch.tv dunking people with shotguns and impulse grenades. This could mean that it might not get as many viewers as they expect it too or it could introduce the world of esports to people who have never watched any before. 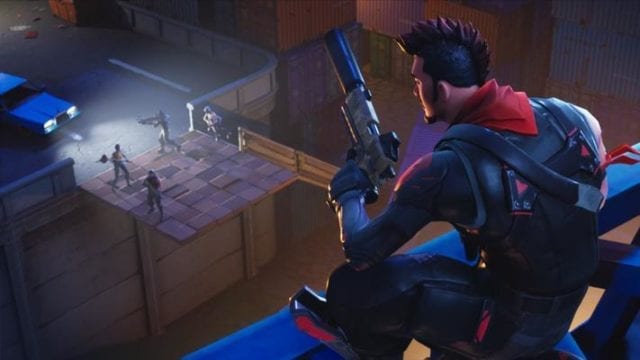 I hope that these tournaments stay on Twitch.tv rather than any other platform. ESL CS:GO has been streaming on Facebook recently with an average of around 14.7k viewers. If this was on Twitch it was predicted to have around 150-200k concurrent viewers. We hope Epic Games doesn’t follow the same route with Fortnite.