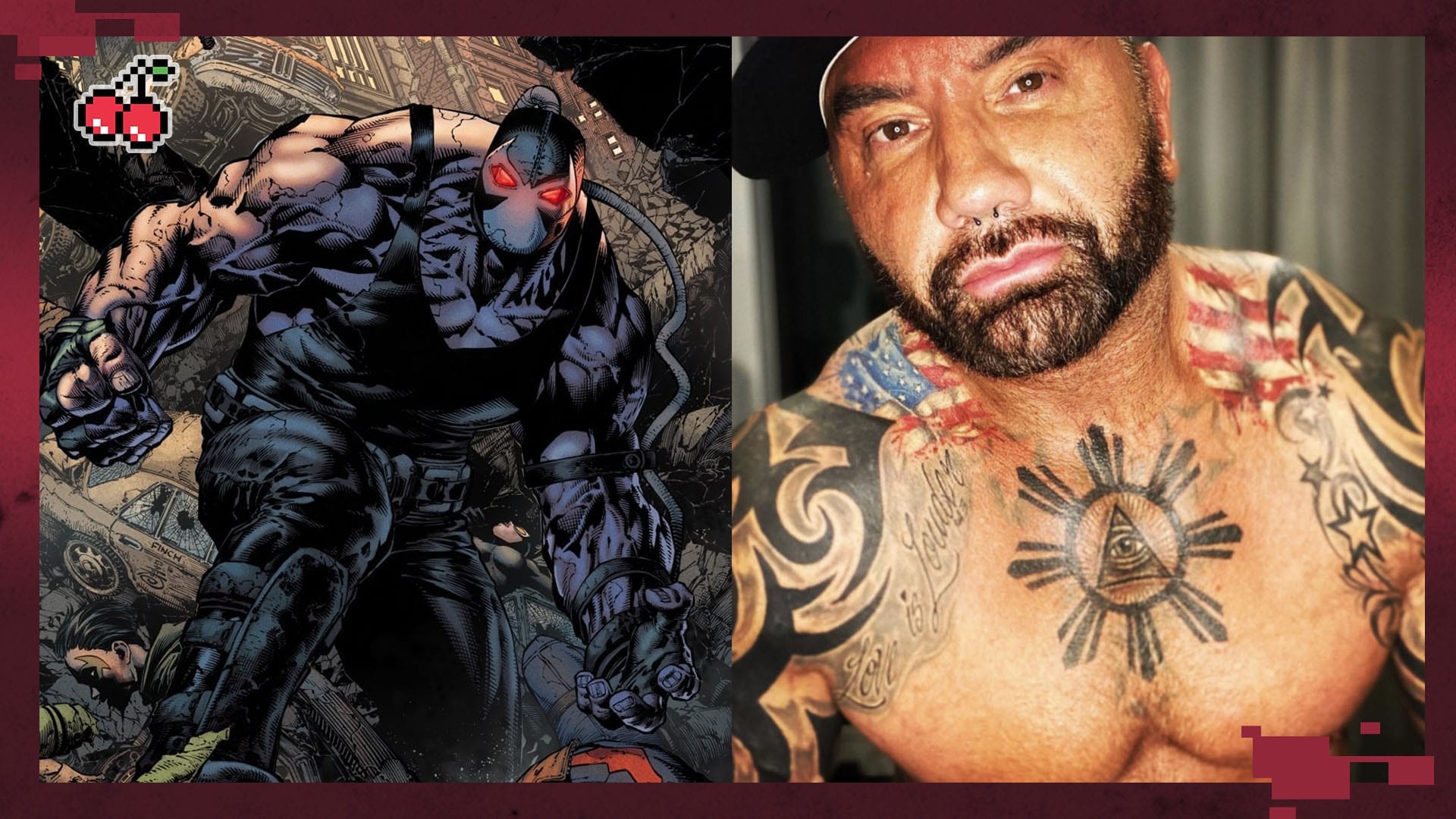 Dave Bautista has said that he’s extremely eager to play the Batman Villain Bane, according to Screen Rant.

The Guardians of the Galaxy actor was asked during the “Spotlight on Dave Bautista” segment of Justice Con whether he’d like to play anyone from the DC Universe. In response, the retired wrestler shared a story about how he ‘demanded’ the role of Bane:

“Oh, it would be Bane all day long. I’ve made no secret about this. I want to play Bane so bad I went to Warner Bros., had an appointment with them, had an appointment with DC, walked in the door and said, “I want to play Bane.” I’m not kidding. They were a little like “Woah, we’re not even casting Bane.” I was like “I don’t care, I’m playing him.”

Could Bautista Star In Any Upcoming Films?

While Bane doesn’t currently feature in any of the DCU films, it sounds like the actor is set on playing the villain in the future. We last saw Bane appear in The Dark Night Rises, portrayed by Tom Hardy. Naturally, Bautista would make a great Bane, especially since he already resembles the baddie. DC’s latest foray into the Batman universe is set to feature Catwoman, Penguin and the Riddler. Perhaps a sequel to “The Batman” could feature Bautista as the main antagonist?

Regardless of when (or whether) Bane is reintroduced into the DCU, it sounds like Bautista has already decided he’s playing the role… Regardless of what DC actually thinks! I mean, if I were Warner Bros, I’d think twice before I say no to an ex-wrestler. Especially one that is so comparable to Bane. Bautista is set to reprise his role as Drax in Thor: Love and Thunder and Guardians of the Galaxy Vol. 3. Hopefully, the MCU is enough to distract Dave from thinking about breaking Batman’s back.