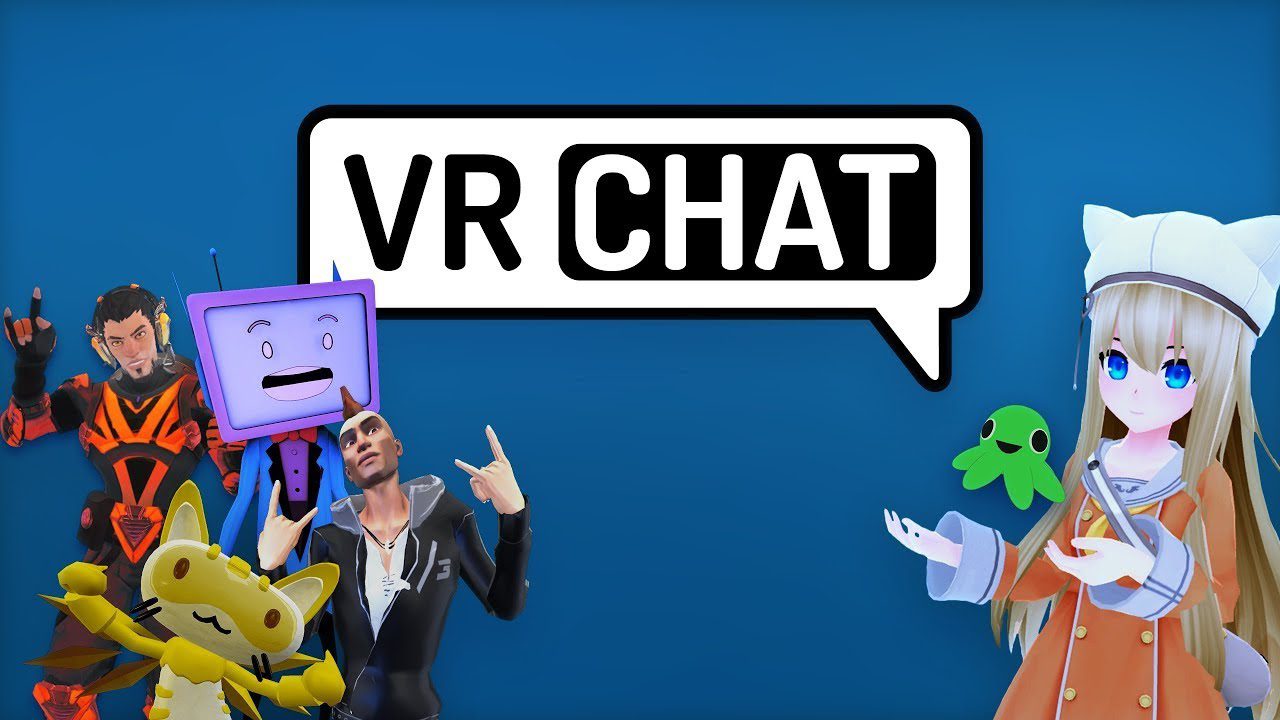 A BBC report has exposed that the VRChat app is being used by some to groom and sexually harass minors. Please read on with caution.

The report from the BBC has exposed threats of sexual assault as well as racial insults being witnessed. The VRChat app has a minimum age rating of 13.

BBC reporter Jess Sherwood posed as a 13-year-old girl in the VRChat app using a Meta Quest headset. While using the app, she was approached by adult men asking why she wasn’t in school, before making sexual advances.

Furthermore, in a virtual strip club, the reporter witnessed men chasing a child with inappropriate toys and performing sexual acts.

“Everything about the rooms feels unnerving. There are characters simulating sex acts on the floor in big groups, speaking to one another like children play-acting at being adult couples,” said Sherwood.

“It’s very uncomfortable, and your options are to stay and watch, move on to another room where you might see something similar, or join in – which, on many occasions, I was instructed to do.”

As reported by Eurogamer, the report also details how one user intervened, witnessing a 7-year-old being threatened with sexual assault. “I shouldn’t have had to do that, but that’s because there’s no moderation, or apparently very little moderation,” said the VR user.

Always check if the content is suitable for children

Responding to the report, representatives of the VRChat app said it was: “working hard to make itself a safe and welcoming place for everyone. Predatory and toxic behaviour has no place on the platform.”

Additionally, Bill Stillwell of Meta said: “We want everyone using our products to have a good experience and easily find the tools that can help in situations like these, so we can investigate and take action.

“For cross-platform apps, we provide tools that allow players to report and block users. We will continue to make improvements as we learn more about how people interact in these spaces.”

In response to the report, the NSPCC (National Society for the Prevention of Cruelty to Children, said: “This is a product that is dangerous by design, because of oversight and neglect. We are seeing products rolled out without any suggestion that safety has been considered.”

Age-appropriate content should always be checked by an adult before use, especially when concerning children. It doesn’t matter if it’s an app, game, device or if their friends play it.

From my own personal experience, never feel like you’re doing too much or being overbearing when it comes to your child’s safety and security. After all, as parents, it’s our job to worry.

If you have any concerns related to online safety, hopefully, the following links can help: