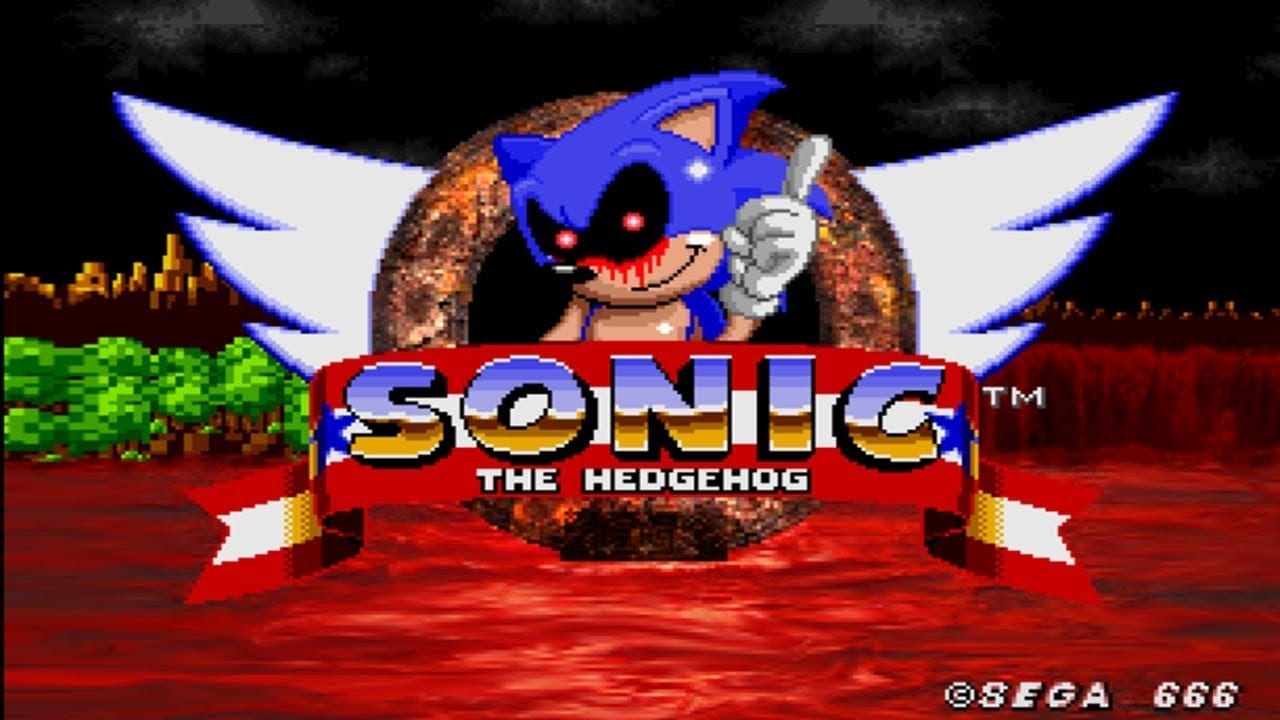 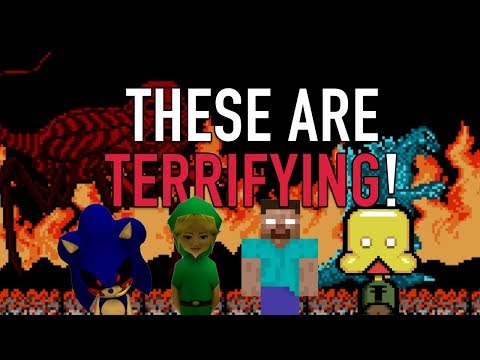 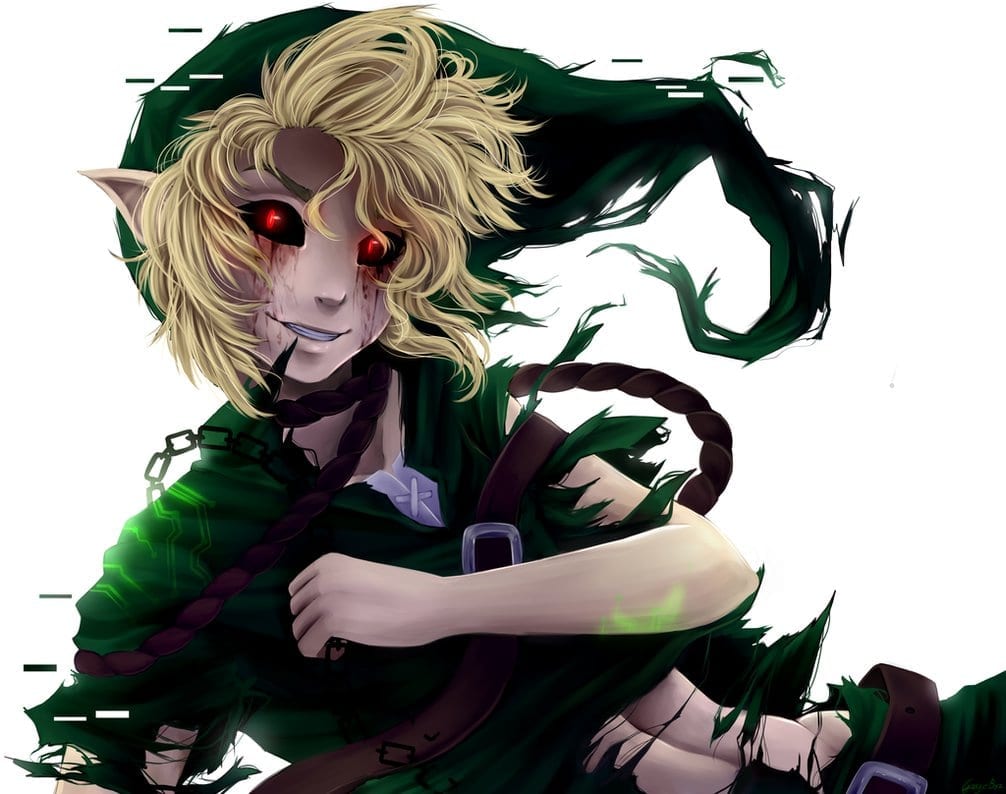 A very popular creepypasta in the world of video gaming, BEN Drowned or Haunted Majora’s Mask follows the same trope of a player who bought a used game cartridge and when he started playing it, he found out that it was possessed by the spirit of its former owner named, you guessed it, Ben. Amongst the most notable eerie happenings that take place during the gameplay is a creepy statue that follows the player around, ominous music that starts playing out of nowhere and unexplained situations where Link suddenly combusts into flames, being repeatedly killed in this horrid way.

After the release of Mario 64, word had it that Nintendo was planning to release a sequel that should have been more on the lifelike side of things, featuring scenes of increased realism and violence. Even though Myiamoto claimed it was never about a full game but just some test concepts, some resourceful gamer boasted that he tried to play it and he was left in total shock. The appearance of a monstrous Bowser who demands Mario’s death and ends up even eating him, Mario entering a house where he finds two children skeletons on the sofa and many more such despicable things are said to have been featured in what was called ͞Mario 128͟. 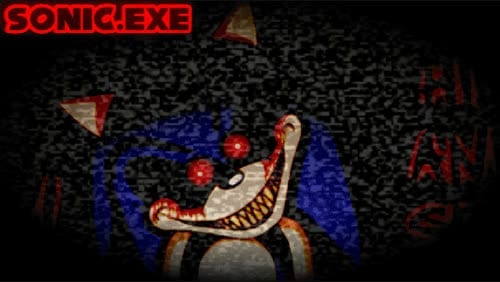 Pretty much like in every respectable horror movie, the scenario of Sonic.exe creepypasta is based on the classical story of someone who is given a CD-R with the game and told to destroy it, and under no circumstances should they ever think of playing it. Of course, the protagonist does the exact opposite and finds himself in a glitchy game where only Tails, Knuckles and Dr Robotnik are playable characters, Sonic being the dark villain who is following them through the levels, trying to kill them. The blue speedster has crazy bleeding eyes and becomes so deviant that he starts to threaten the player and tries to break out of the TV to get him. Luckily the game shuts down in the end, but when the player thinks all this hell is finally done, a Sonic toy with bleeding eyes appears next to him on the bed.

Hope you enjoyed this list, have you got any creepy gaming moments? Let us know.