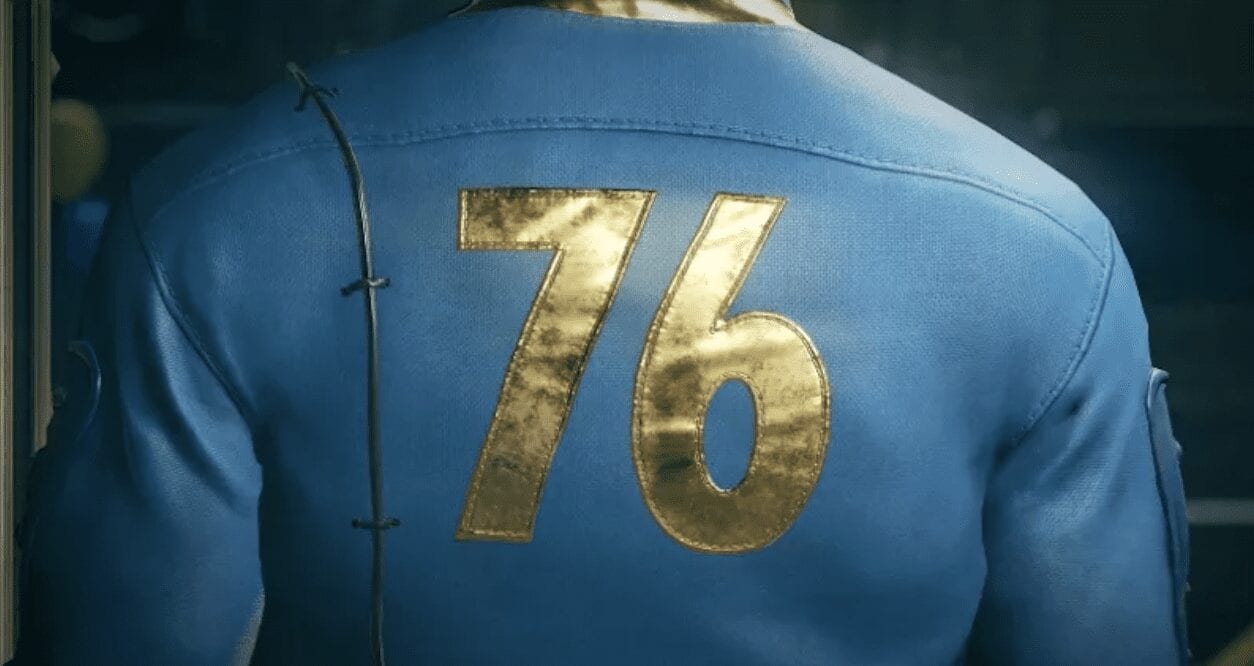 There was a strange stream which started yesterday on the Bethesda channel on Twitch. This simply showed a vault boy statue stood in front of a screen which said ‘Please stand by’. Check out the full trailer at the bottom of the page.

It felt like many years later that Bethesda finally decided to release the trailer for the new game Fallout 76. The trailer shows the classic Fallout style with everyones favourite country song blaring in the background. We hope that this is a new game that we can sink our teeth into but that still remains to be seen. Bethesda said this along with the trailer.

“See more during this year’s Bethesda E3 Showcase happening on June 10th at 6:30pm PT in Los Angeles, CA or live on YouTube.com/BethesdaSoftworks or Twitch.TV/Bethesda.” 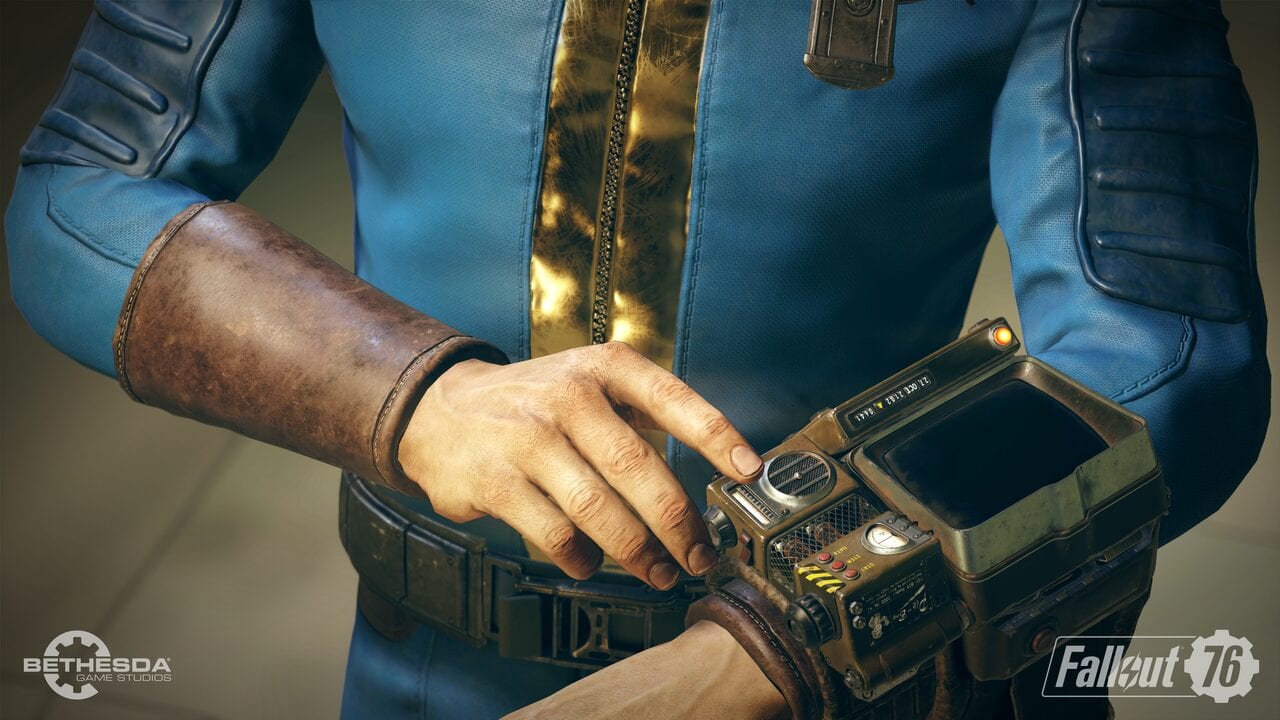 The ramp up for E3 has officially begun and what a way to start it with the announcement of a new addition to the series.

A source close to Bethesda says that it is an online game. We believe this means that it is a Fallout version of Elder Scrolls online. Which could be an incredible game if done well. 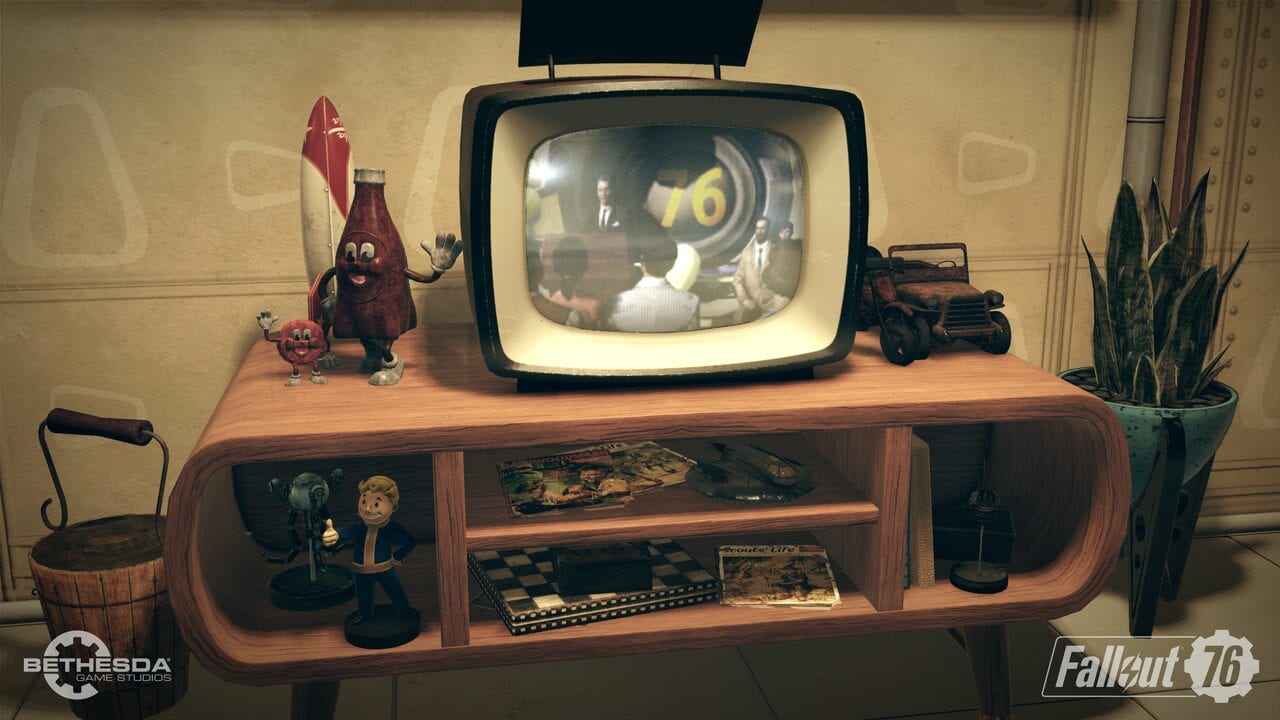 On the pip boy in the trailer the date is 2106 which is just after the war. There is also a poster which has ‘Reclamation day’ on. What we are going to be reclaiming is still unknown but we imagine it could be of the wasteland that is outside Vault 76.

One avid fan said this in the comments section of the YouTube video of the trailer.

However it has been stated elsewhere that the vault is actually deserted and there are no weapons of any kind there. This means you will have to explore the world before you get to shoot anything. 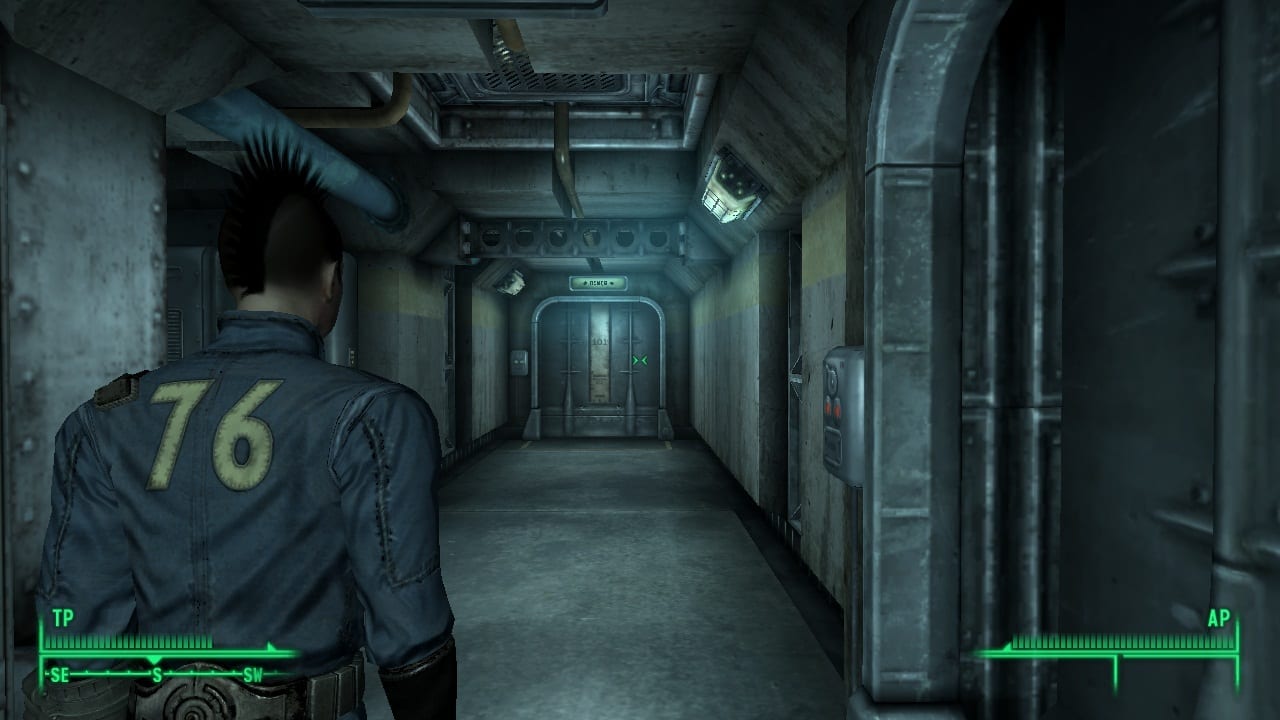 This could indicate that it is not connected to any of the other Fallout games at all and will be it’s own storyline.

We will bring you more updates as we learn more about the game. Hold tight!