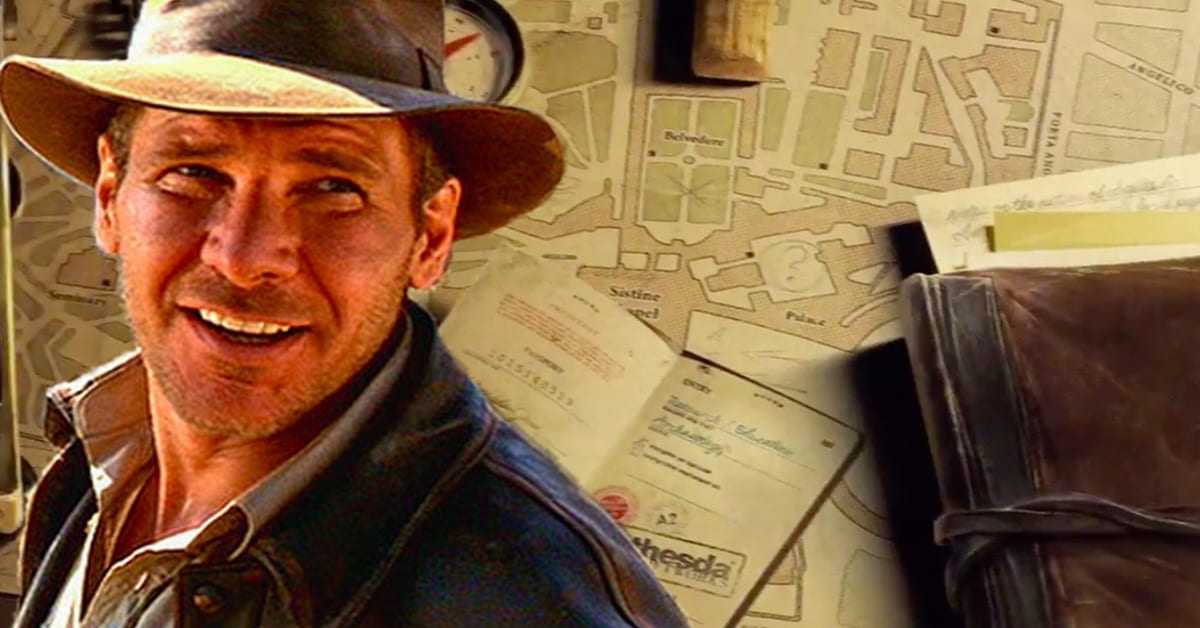 Sharing the news across social media, all three of the channels (Bethesda, MachineGames and Lucasfilm), announced the first details of the game along with a teaser trailer.

Check out the teaser trailer via the tweet below!

So what’s this new Indiana Jones game going to be about? Well…we don’t know. A blog post on StarWars.com explains a little of the news, but doesn’t give too much away:

“Lucasfilm Games announced today that a new Indiana Jones game will be swinging our way, being developed by the award-winning studio, MachineGames, and executive produced by game industry icon Todd Howard of Bethesda Games Studios.”

The blog post does suggest we won’t be getting a movie rehash, continuing: “The game will tell a wholly original, standalone tale set at the height of the career of the famed adventurer.”

The unnamed game is revealed in the blog post simple as “Indiana Jones game,” giving fans little to go on in terms of its story and plot.

Platforms have also not been announced, though with this being a Bethesda-published title, you might want to prepare for it to be an Xbox console exclusive…

At this time, nothing else has been revealed. Are you looking forward to an Indiana Jones game?

Xbox Confirms Bethesda Exclusivity Will Happen For ‘Some Games’

Microsoft’s Acquisition Of Bethesda Has Been Approved