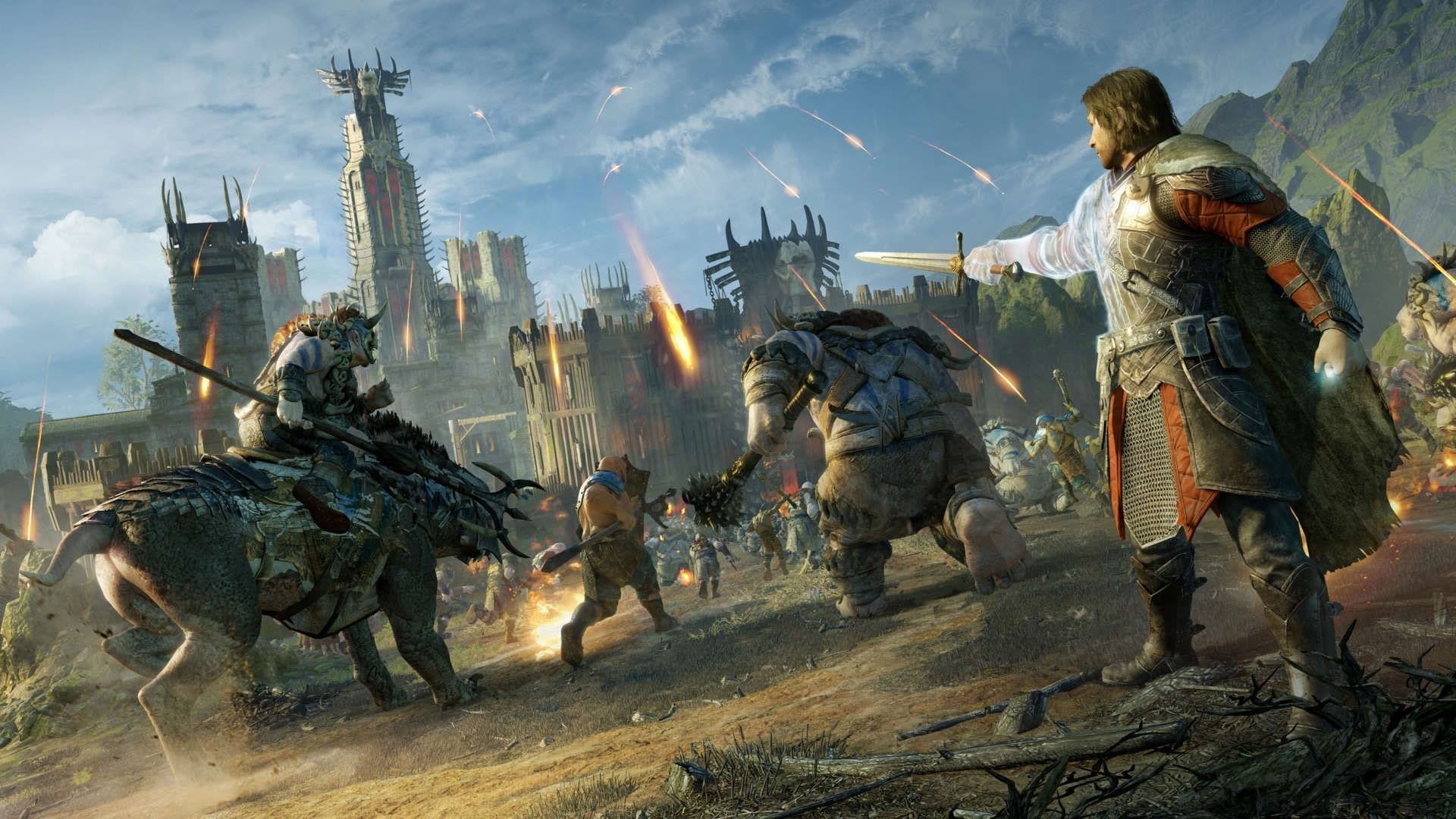 Hot off the heels of Shadow of Mordor, Middle-Earth: Shadow of War should have been a huge success and well received by its fan-base. In truth, the game is fantastic offering fun gameplay, added lore to the Lord of the Rings universe and an epic opportunity to build your very own Orc army. However, it was the feature to build your own army that would blow the doors of greed wide open with microtransactions, for which a large portion of the game was sadly built around. 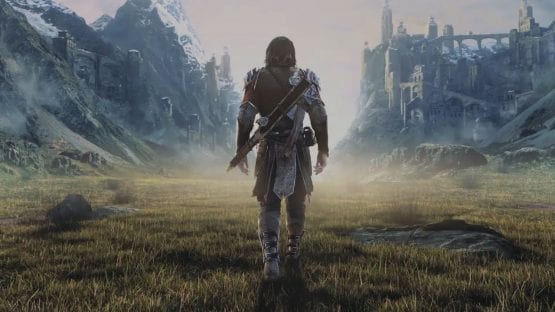 Depending on how well a game is built, microtransactions is largely frowned upon, especially when it’s a full priced singleplayer game. The microtransactions were a mess in Shadow of War, not only could you lose Orcs that you’ve unlocked for good, but you could also purchase powerful Orcs and more, skipping out certain progress in the game (all to potentially lose them anyway). Yes, it’s the player’s choice if they want to do that, but I see little point in buying aspects of the progression just so you don’t have to play it.

However, the temptation to purchase Orcs was increased, not only by potentially losing your favourite Orcs, but the in-game progression system would be a deliberate extra grind for players. 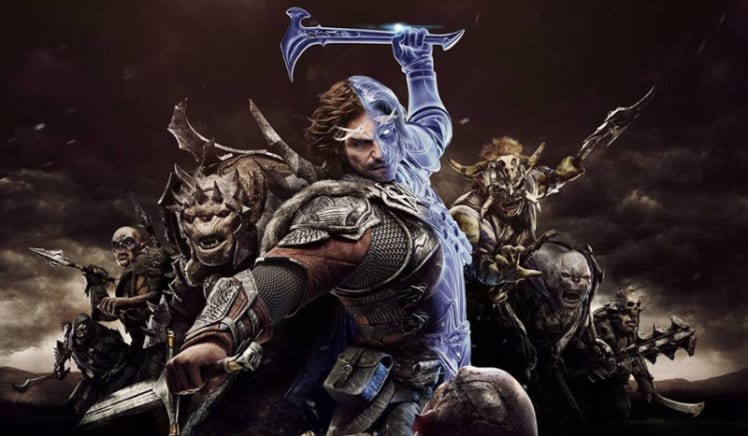 So nearly ten months on since its release last year, the in-game market has been removed, along with the function to make in-game purchases. From now on, Orcs can only be obtained via the Online Vendettas and Ranked Conquests modes, now stored in your Garrison and in-game Mirian to train, upgrade and customise your Orc army how you please. However, it must be said that how much goodwill is the removal of the Market really? I mean, it’s fair to say that the player count is surely down since Shadow of War released last year and so too will be the money brought in via microtransactions. Not that I expected them to do it of course, after all Warner Bros. are a business, but it would have sent more of a positive message to remove the market towards the backend of last year and not nearly a year later.

Other then the removal of microtransactions from Shadow of War, comes a whole host of improvements and features. For starters, the post-campaign chapter has been renamed the Epilogue and will now have new narration from the Witch King, the Dark Talion, Shelob. Completion of the Epilogue will reward players with new in-game content such as the Masks of Nazgul, which grants players the ability to raise the dead, summon more monsters and curse the enemy. You’ll also be able to continue on with upgrading your fortresses and army after the credits have rolled. 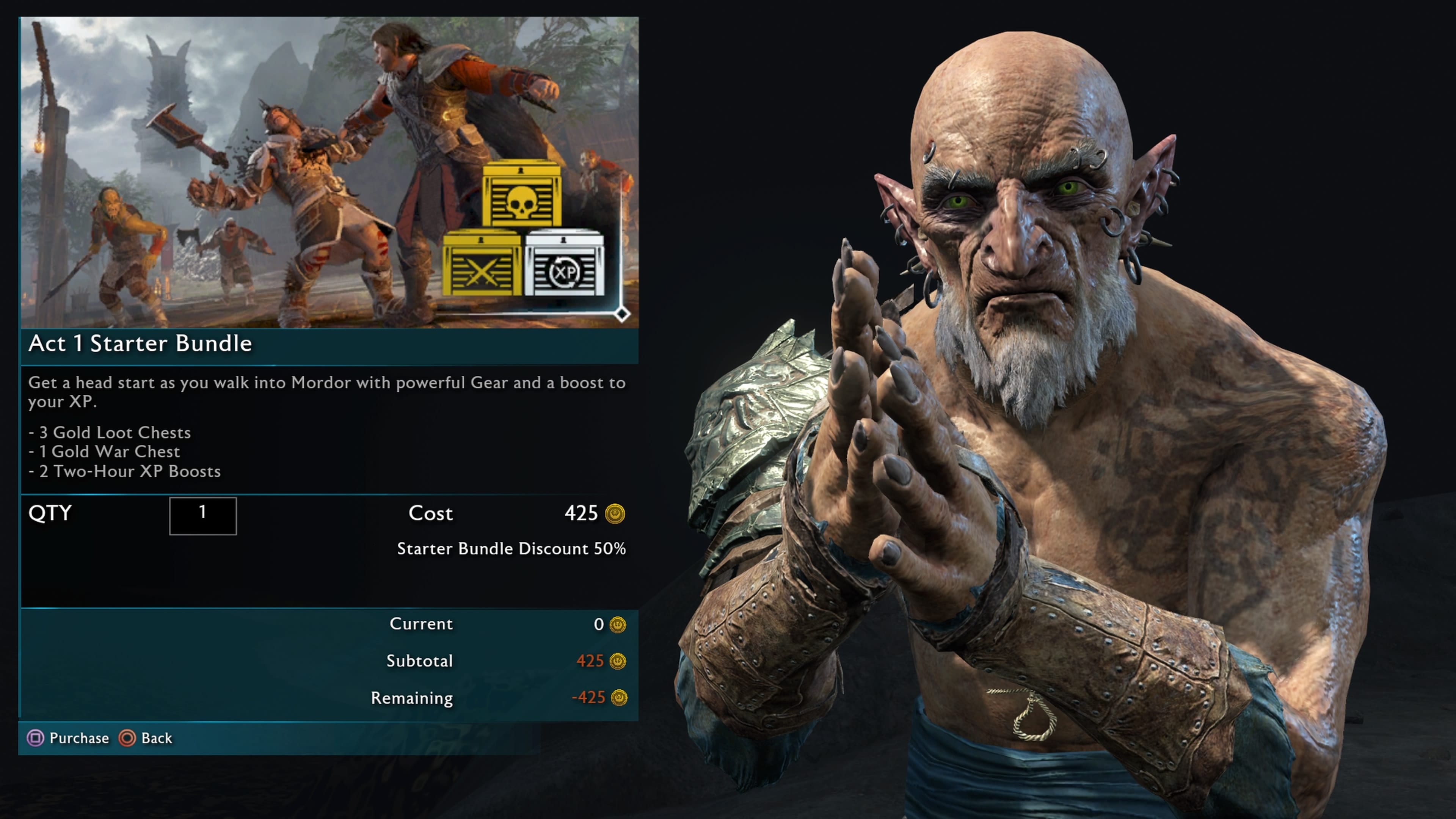 They’ll also be even more effective ways to customise and upgrade your characters. For example, the follower level cap has been increased to 80, while the enemy Captain level cap has been increased to 85. You’ll also be able to earn XP rewards by taking on Nemesis missions, defeating Captains and participating in Online Conquests. There will also now be new Prestige Skills to upgrade your army even more and you will be able to spend Mirian on upgrading gear, as well as completing upgrade challenges and even re-rolling abilities to get that perfect gear combination. 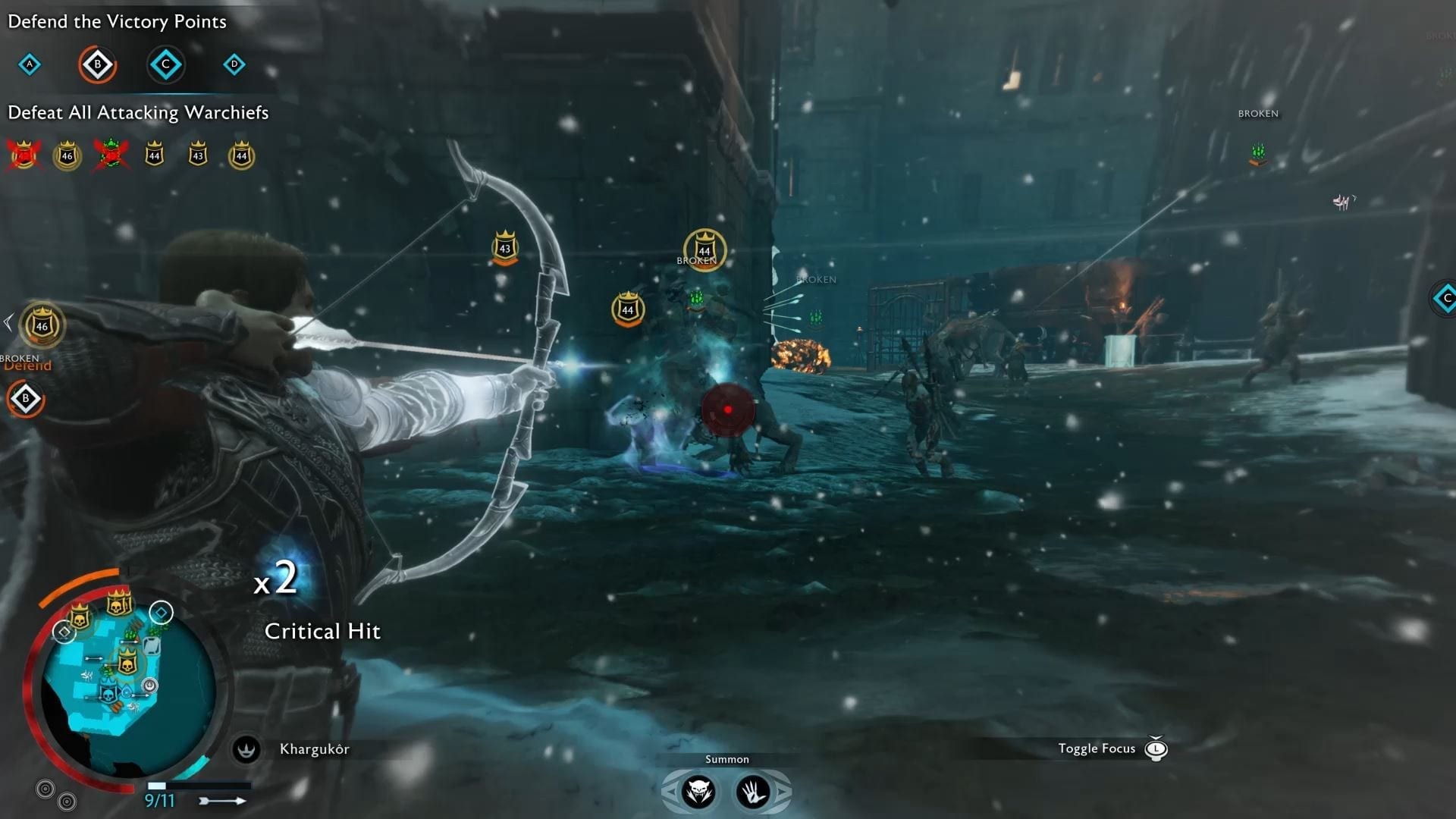 Improvements have been made to the Nemesis mechanic, as there will be more Legendary Orc encounters, more ways to train with the Legendary Training Orders, your followers will be more inclined to offer you help to keep control of Mordor, and from time-to-time, they may even surprise you with a gift offering. You can now also turn off the Saviour feature if you wish. Finally, the update will gift players with three new skins such as Celebrimbor, Dark Eltariel and Baranor.

Have you stopped playing Middle-Earth: Shadow of War and will these changes be enough to bring you back? Or perhaps you’ve never played the game, but are now enticed by the new improvements and features? Let us know your thoughts across our social media channels.