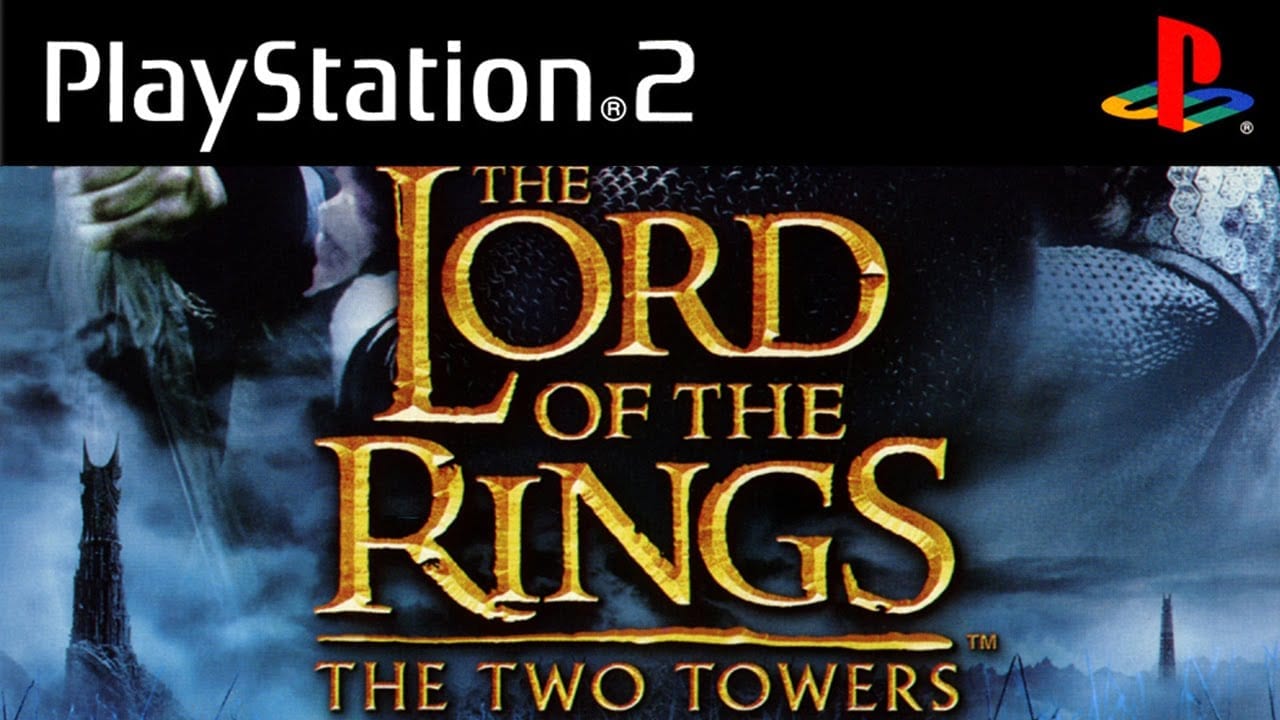 Everyone knows that movies based on video games tend to tank at the box office, but games based on movies sometimes deliver us absolute gems.

One of the greatest film-to-game movies ever seen was The Lord Of The Rings The Two Towers for the PlayStation 2. 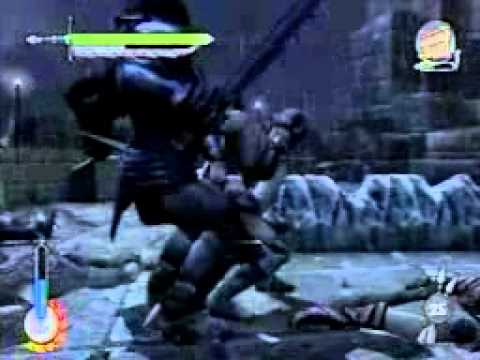 The hack-and-slash action game from Stormfront Studios and EA Games sold close to 4 million copies worldwide, and received high praise from critics and fans when it launched to coincide with the movie way back in 2002.

But even the most hardcore Lord Of The Rings fans might be shocked at a recent eBay listing of the game though, as a seller is offering an ultra-rare version of the game with a hefty price tag of $7,068.55!

Yep, for $7,000 you can nab yourself a copy of the game with an “error print cover” featuring a misspelling that’s apparently making the game worth more than a small car.

eBay seller riplie7 has a special promotion on the game right now, as anyone who’s willing to fork over the money in the next day will receive a 5% discount on the purchase, saving $353.43 off the asking price. 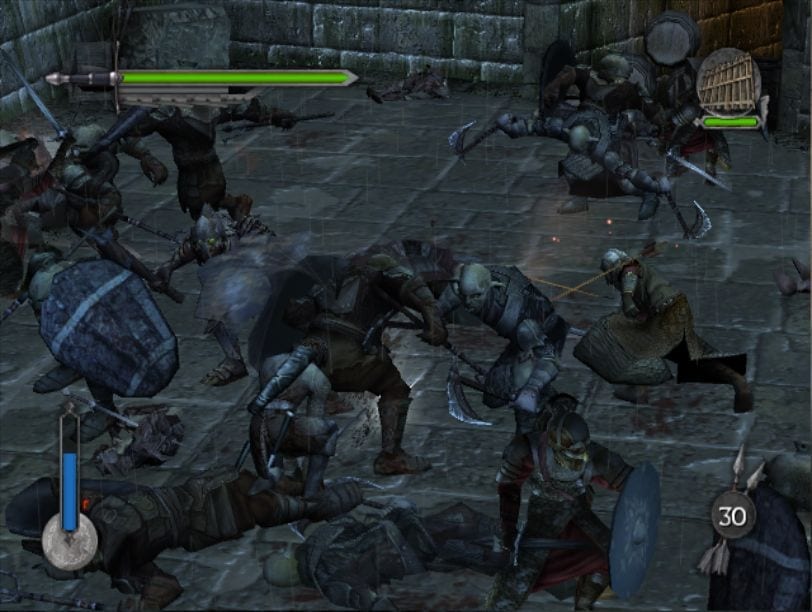 At the moment there are 10 people ‘watching’ the item but whether they’re watching with the beady Eye of Sauron waiting to make the purchase, or whether they’re just keen to see if anyone buys the thing remains to be seen.

The seller’s also offering international shipping for $55, meaning even if you’re outside of the U.S you can still grab the exclusive item if you’re so inclined. 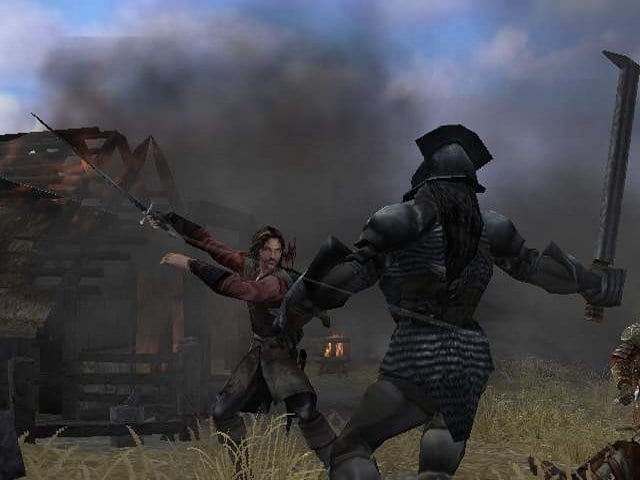 If you haven’t got a spare $7,000 between your sofa cushions but still want a hit of The Two Towers nostalgia, most ‘regular’ copies of the game are going for less than $10 on eBay, or around the $20 price point from Amazon (with Prime delivery.)