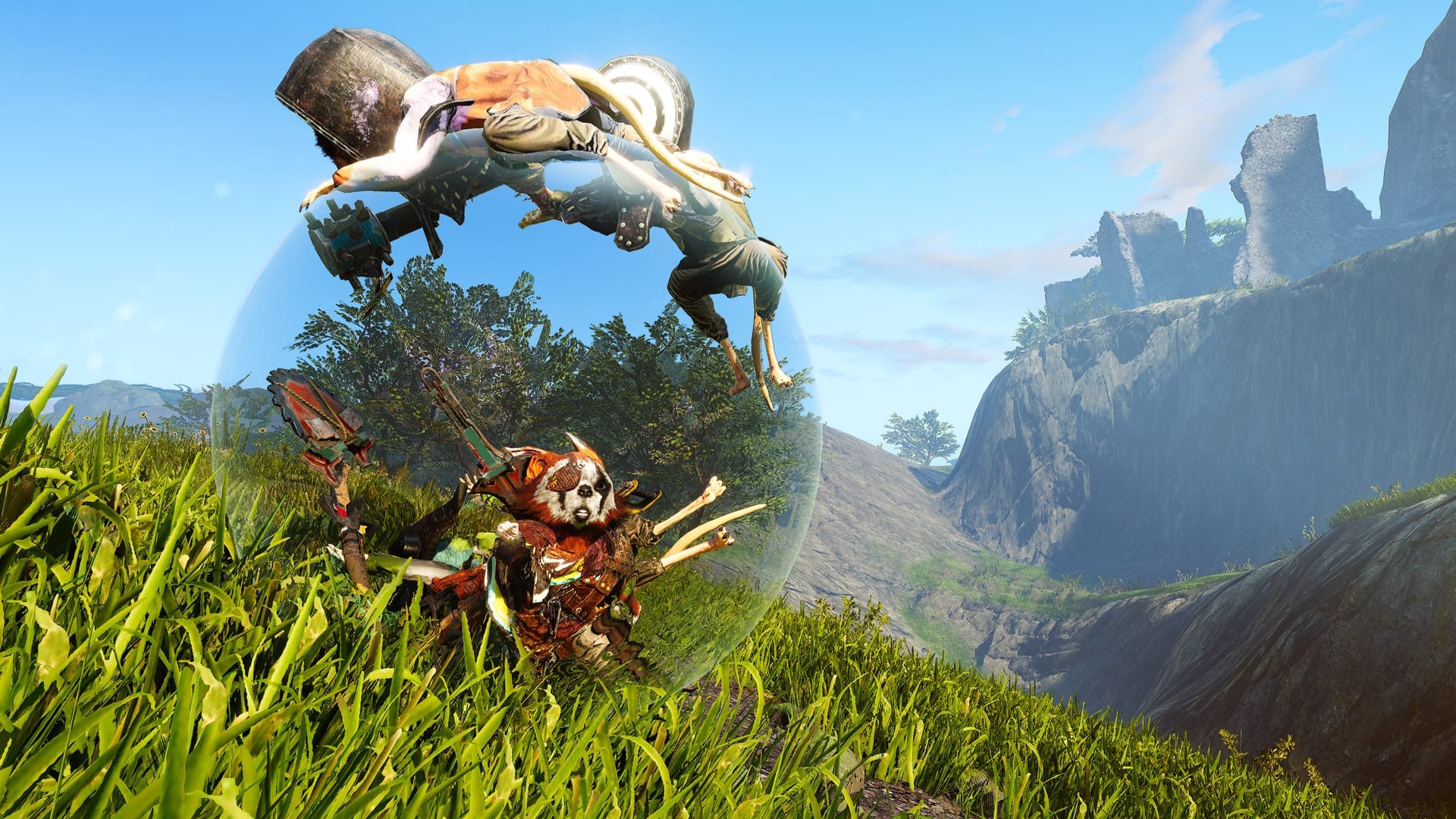 Just last week, we learned that the long-awaited RPG Biomutant would finally be released in May this year. The game has been in development for a fairly long time, but now it seems we might know why thanks to some explaining from developer Experiment 101 [via IGN].

Biomuntant’s studio head, Stefan Ljungqvist, told IGN that the project’s size was a lot to do with the game’s delay.

“It’s a big game, a big bite for 20 people to chew off,” he said. While the game’s map is allegedly only eight square kilometres, it’s rife with things like NPCs, tribes, creature combatants and a complex mutation system.

Ljungqvist also said that the game has required a “huge amount of work for QA”, stating that “it’s not easy in an open-world game” to find bugs and glitches. Despite this, Ljungqvist also expressed confidence in the game shipping bug-free.

“Any game is going to ship with [smaller] bugs, but I’m talking about bugs that are truly disruptive to the game experience,” he said. “We don’t want to ship with that. I think that’s what caused us to just wait until we were ready to do it.”

While expecting games to be playable at launch is a bare minimum, it’s not uncommon for big projects to launch with even bigger problems. Experiment 101, as previously mentioned, is a team of 20, comprising mostly of ex-Avalanche employees.

With such a small team working on a seemingly elaborate project, it makes sense that the game’s been in development for this long. Publishers THQ Nordic has apparently been very chill about the whole situation, something that’s helped keep the project afloat. This is something that Ljungqvist claims was vital to the project’s survival.

“I mean, the studio, we are 20 people and we can’t afford to have [staff] leave the studio, or be destroyed during development,” he said. “That would be devastating.”

It may have taken us three years, but it seems like Biomuntant’s lengthy development process might just pay off.

Biomutant is coming to PS4, Xbox One X and PC on 25th May 2021. It will be backwards compatible with PS5 and Xbox Series X.