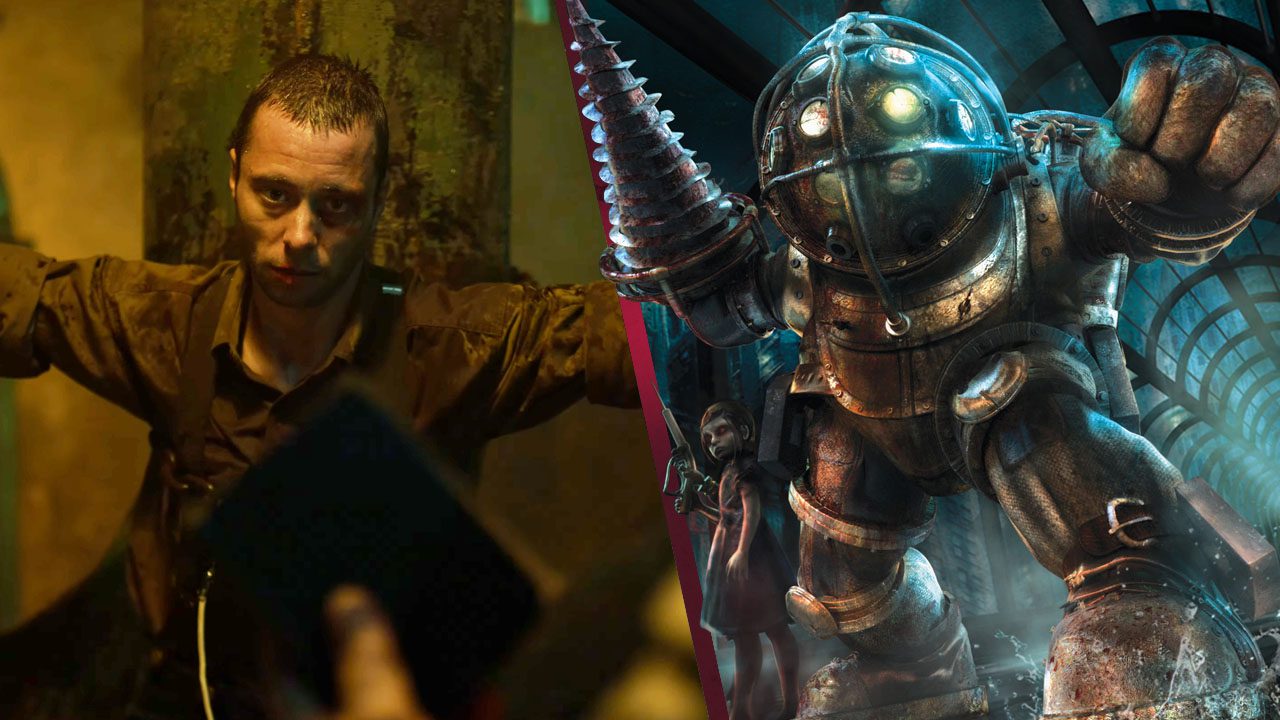 A recently released BioShock fan short-film called The Interrogation of Timmy H brings one of the game’s audio diaries to life.

In the original release of BioShock, Timmy H was a follower of antagonist Frank Fontaine. You learn about him from an audio diary, where a character called Sullivan is torturing Timmy H. Sullivan works for Andrew Ryan, who’s looking for Fontaine. The audio diary is quite short, but you can find Timmy H’s dead body later on. And a BioShock fan film has taken that audio diary, and expanded upon it with it’s own vision.

The film was made by Solano Pictures, in what seems to be their debut film. It’s around 11 minutes in length, and goes beyond what the original audio diary presented. And it takes some liberties, with the performances not being a one-to-one recreation of what you can hear in the audio diary. But it certainly works, as BioShock at times could be somewhat cartoonish. Whereas this fan short film adds more of a sense of grit and realism.

Best of all, it features an original score from Garry Schyman, the original composer of BioShock. The score certainly helps bring the bigger picture together, resulting in something BioShock fans are sure to enjoy.

Fans can enjoy the film while they wait for the next installment of the series. According to a leak last year, the next setting might be in the Antarctic. For now, we’ll just have to wait for an official announcement.