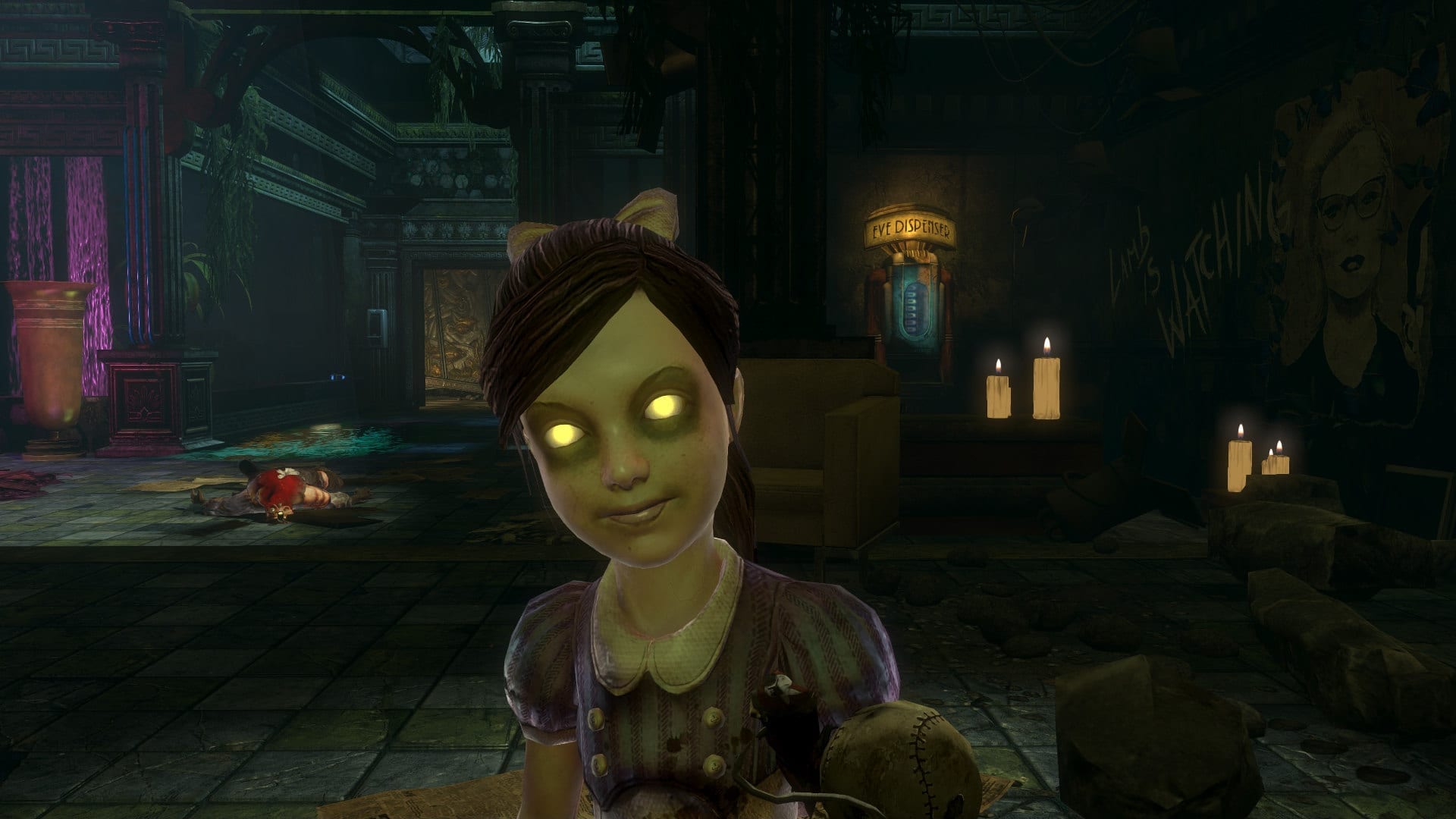 A decade ago a BioShock movie adaptation was in the process of being made, sadly it was cancelled before it ever really got started, due to what was believed to be financial reasons.

However, Gore Verbinski, who was set to direct the BioShock adaptation has elaborated further on why the movie never came to be.

In an interview with Collider, Verbinski did state that a part of the reason why the movie never happened was due to finances, but it appears there was more to the story than we were led to believe.

The BioShock movie was to be produced by Universal Pictures and when Verbinski met with the executives, he was pretty blunt in regards to what he required to make the movie happen.

In a meeting with the Universal Pictures executives, Verbinski reportedly told them straight away that he needed $200 million to make the movie happen, and that it would need to be R-rated.

Verbinski informed the executives that if he wasn’t given the resources needed to make a quality production and do the BioShock name justice, he didn’t want to drag things out more than they needed to be.

“You couldn’t bring that thing to a point. There was a lot of diffusion,” Verbinski told Collider. “So, when the movie was shut down, it was literally the conversation that I had. The brutally honest conversation I had saying, don’t buy the rights, I just want you to be clear. This is a 200-million, R-rated [movie].

“We were now about to start shooting a $200 million R-rated movie and they chickened out. I think, ‘Watchmen’ had just come out right before that or something. So, there was a little bit of, these movies need to be PG-13. If they cost that much, they need to be PG-13.”

In fairness, if a BioShock movie was to happen, especially if it was set in the underwater utopia of Rapture, it couldn’t be done on the cheap. If it was produced to a B-movie quality, it would surely sink to the depths of the ocean.

Likewise, if the BioShock movie had anything less than an R-rating or 18-rating in the UK, a watered-down adaptation wouldn’t translate in a positive way to a lot of fans.

Verbinski also spoke about how he planned to have two endings for the movie, similar to that of the 2007 video game.

“So, we spent a lot of time adapting the script. Obviously, the big plane crash was a huge set-piece, the entry into that world. There was a lot of storyboarding, a lot of pre-vis,” explained Verbinski.

“There was playing with how to have both endings. I don’t know if you’re familiar with the game but dissecting that feint to the happy ending. And then, still having the unleashed version of the ending. We were trying to achieve that, which was really exciting. Where if you watch the movie, you could get both.”

So there you have it, there are some of the reasons why the BioShock movie never came to be and what it could have been. However, there is still a glimmer of hope that a BioShock movie may still happen one day.

Video game-to-movie adaptations appears to be really catching on with Hollywood as of late, especially in terms of being big budget.