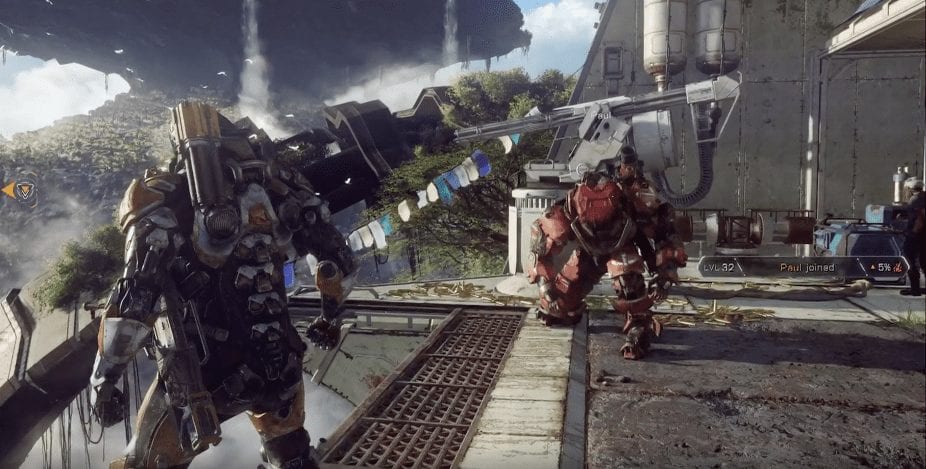 EA have announced, earlier this week that BioWare’s Anthem will be out in early 2019. This is confirming rumours that the massive upcoming multiplayer action game will not be released in 2018.

This was said even though they previously announced that it would be released for “Fall 2018”.

The coming year will be critical for BioWare. The hugely famous Role Playing Game developer has pretty much become a game studio that only has one title that it is working on. This increases the pressure for it to preform upon release. 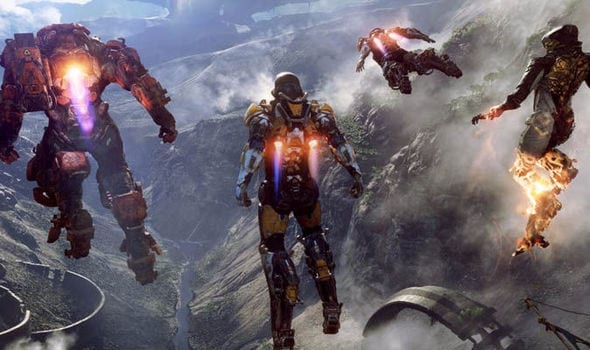 People have speculated that the game is delayed due to a Battlefield game being announced for later in 2018. I believe that it is this that has caused the delay to the release of Anthem as they are afraid to take on the giant that is the Battlefield franchise. To see the rest of the gaming news from this week go over to our video and give it a watch. And don’t forget to Subscribe to our channel! 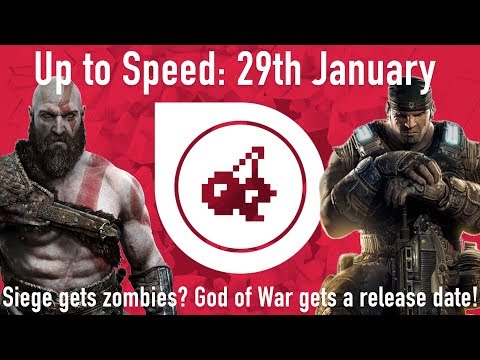