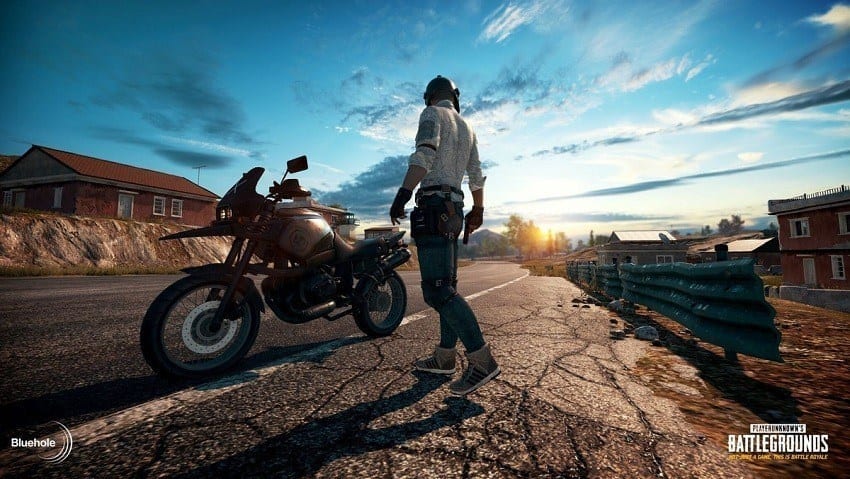 2017 was a great year for PC gaming – a wide variety of games were launched throughout the year. Hopefully, 2018 will be just as good, if not better.

To say one last goodbye to 2017, we’ll be listing the top Steam games that launched each month, rating each game by total copies sold. We’ll go month-by-month, starting with January.

Resident Evil 7 Biohazard first launched on the Steam store an entire 12 months ago. It was refreshing to see the Resident Evil franchise taking a turn in the right direction for once and many players were very happy with the game.

Some reviewers even mentioned that Resident Evil 7 Biohazard was the best Resident Evil game we’ve seen in 10 years. It’s a bold claim, but after playing it we have to agree. 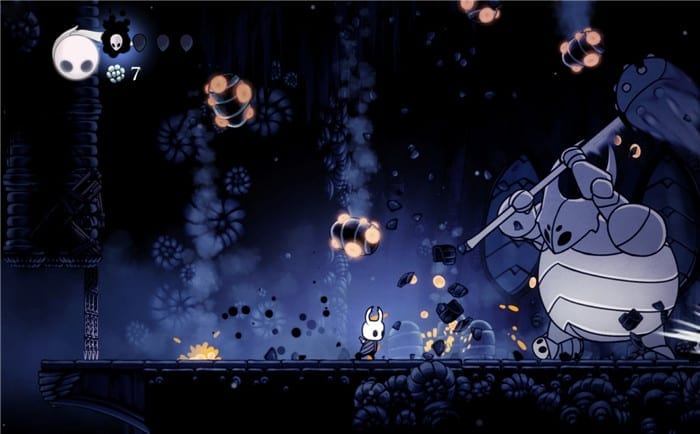 Hollow Knight was an exceptional indie title that captured the fascination of thousands of Steam players back in February 2017.

Hollow Knight is a 2D action adventure game with a unique art style. It took inspiration from games like Metroid and Castlevania. The challenging nature of the game and darker art style also made many people nickname Hollow Knight the 2D Dark Souls. 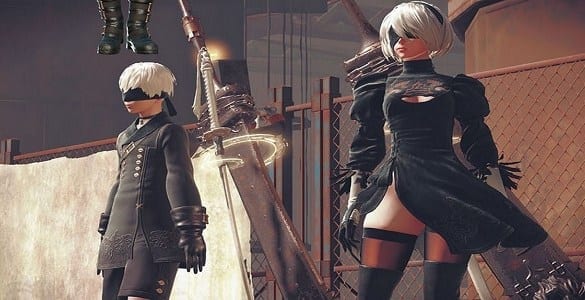 March was a good month for games – we had AAA title Ghost Recon Wildlands from Ubisoft, we had Day of Infamy and Ultimate Marvel Vs Capcom 3, among other titles. However, when it came down to it, NieR:Automata is the one game we look back with the clearest memory.

NieR:Automata is an action RPG that had Square Enix all over it. On the surface, it looks like a hack n’ slash game that puts you up against a variety of over-the-top machines.

Look further and you find incredible graphics, perfectly presented atmosphere, engaging story, an incredible soundtrack and of course some Anroids with a little bit of skin (metal?) showing. It’s a Square Enix game, after all.

There’s no denying that the original Outlast game helped to create the current day survival horror genre. Outlast 2 had a lot to live up to, but it somehow managed to exceed expectations even further than anyone else expected.

Outlast 2 isn’t just a horror game designed to throw cheap jump scares to get you jumping out of your gaming chair – it’s a game with a real plot, challenging gameplay, and even reworked difficulty levels to add some replayability.

It’s safe to say that we had a pretty spooky start to the summer last year. Friday the 13th: The Game deserves a spot in this list simply for being a unique gameplay experience. In Friday the 13th, one player controls Jason Voorhees, whilst the others play as a group of counselors.

We’ve seen something similar in the form of Dead by Daylight, but Friday the 13th: The Game stands up on its own as a unique experience that’s hard to find elsewhere. 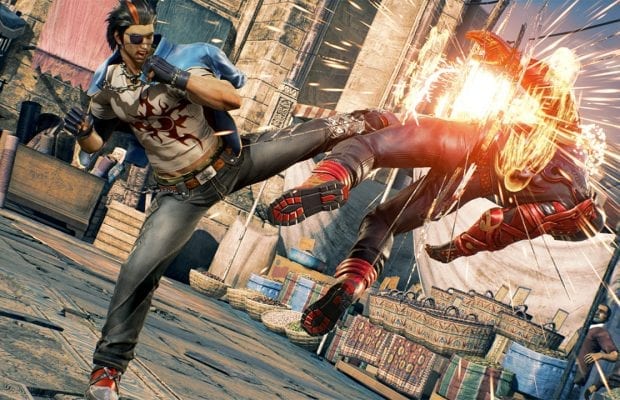 If felt like an entire lifetime waiting for Tekken 7 to release as a standalone game in western countries. Thankfully, when it did land, it went down as one of the best Tekken games in recent years.

It’s safe to say that this title is everything Tekken has been about since the beginning – at face value, it’s a fighting game that your average button masher can jump in and enjoy, but as you delve in deeper, you find that learning and mastering Tekken 7 is a complex art that can be very competitive. 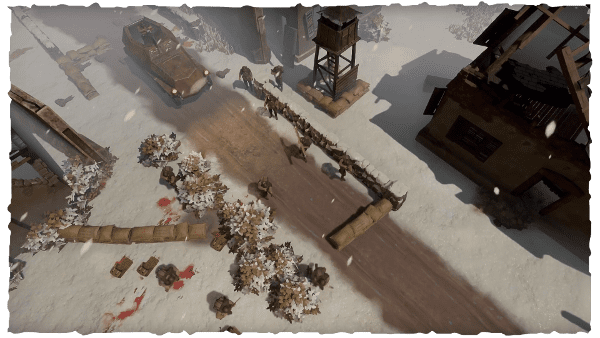 Foxhole takes a unique twist on the real time strategy genre. If you take a look at the Steam screenshots, you could be convinced that it’s just another Company of Heroes clone. This isn’t further from the truth, though.

Foxhole is actually a massively multiplayer war game where every player takes control of a player. Heavily inspired by WW2, Foxhole’s never-ending war gives players the opportunity to take any role they’d like within the war. Foxhole is a sandbox game that requires players to work together to fill the roles necessary to turn the war in their favor. 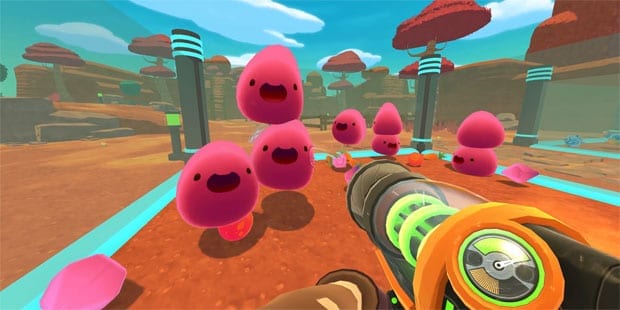 In Slime Rancher, you take control of Beatrix LeBeau as you learn to wrangle living slimes on a slime ranch. It sounds like a very odd concept, and that’s because it is. Slime Rancher is as colorful and characteristic as you’d expect from a game with this name.

It’s essentially a single player first person game that mixes farming mechanics with exploration. It’s hard to explain on paper without simply saying Slime Rancher is one of the most unique and quirky titles released over the past few years. 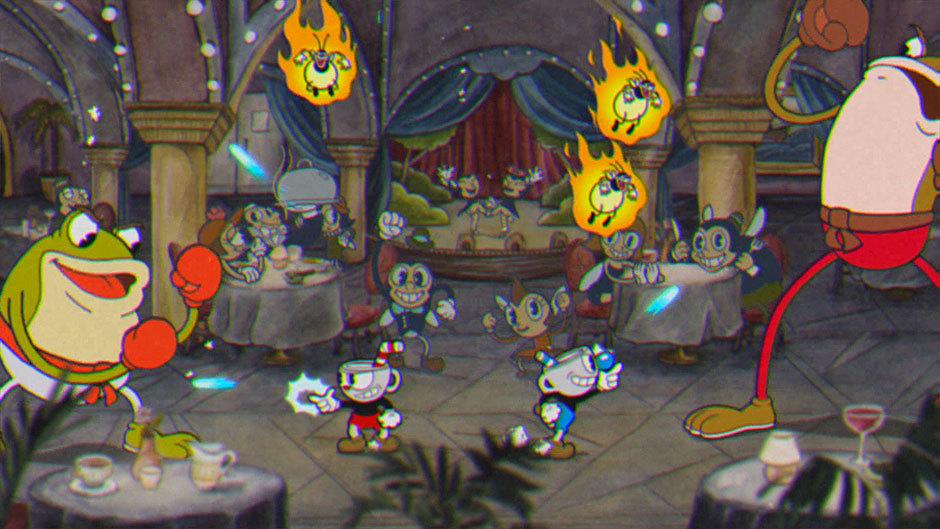 Cuphead will go down in time as one of the classics. What’s incredible about Cuphead though is that it looked like a classic game the second it was released. The art style certainly helped Cuphead to stand out. The artists working on this game hand drew everything to give it an authentic 1920’s cartoon style.

The gameplay in Cuphead is also worth commenting on – it stands to be one of the most challenging titles in the last decade and stands out in the crowd of games that seem to put boring, linear progression over giving the players the satisfaction of fighting their way through a difficult boss fight. 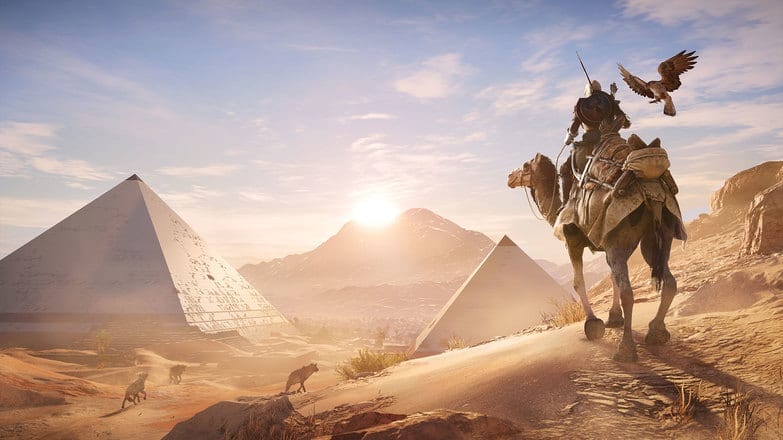 October was one of the best months for good games in 2017. It was hard to pick out Assassin’s Creed Origins as the top game of the month when games like Shadow Of War, Wolfenstein II and Life Is Strange: Before the Storm got a release.

However, when you get down to business, Origins simply was the best game to launch in October. It had everything that made past Assassins’ Creed games enjoyable, but it also brought new gameplay mechanics into the mix to take the franchise into a brave new direction. 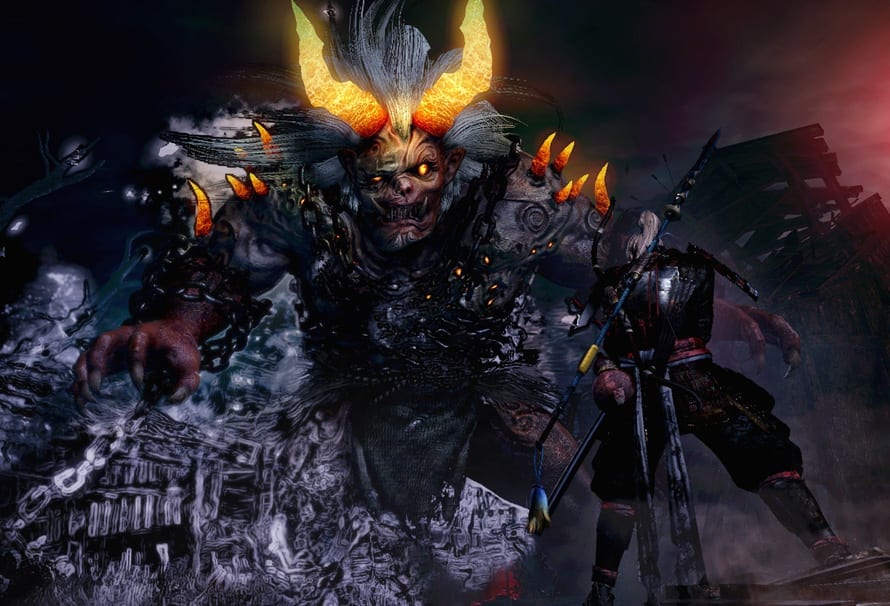 “Ready to die?” The first three words on Nioh’s Steam page describe the game perfectly. Nioh is a brutal action hack n’ slash from Team NINJA and Koei Tecmo Games. Nioh has one of the most fine-tuned combat systems seen in any action game, maybe ever. Mastering the combat is hard and this can make the game unforgiving at times. The RPG elements in Nioh also stand out.

Whilst PUBG launched in early access earlier in the year, it had its full release in December. PUBG was not only the top selling game in December, but it has outsold every other game Steam game in the history of Steam. It expanded on the Battle Royale formula massively and has to be one of the most exhilarating titles to see the light of day in a long time.
Summary

Thanks for taking the time to read our summary of the top 12 Steam games in 2017. Which of these 12 games did you like the most?