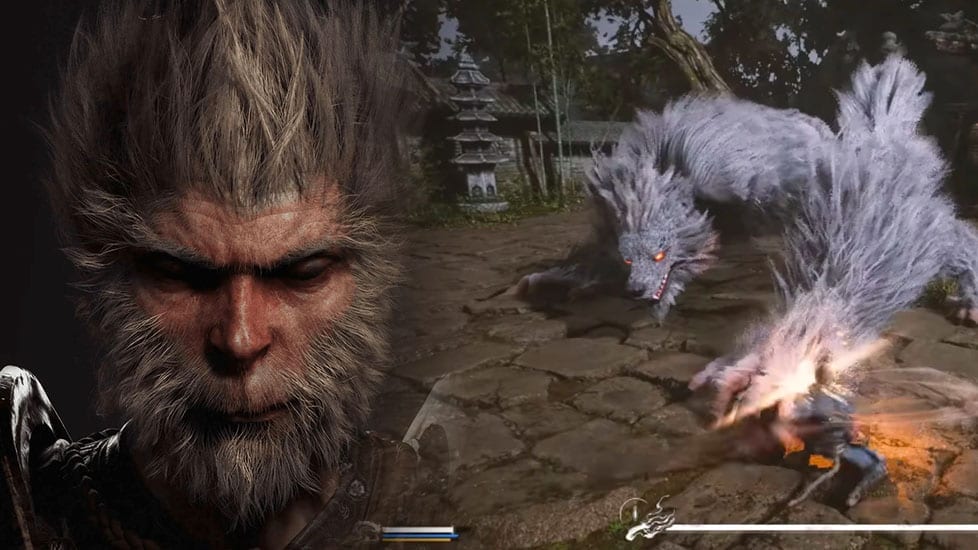 Upcoming indie game Black Myth: Wu Kong has made waves in the gaming industry after developers showed off 13 minutes of stunning gameplay.

Taking inspiration from some of the greatest games and stories of all time, including the Soulsborne titles and myths like the Monkey King, Black Myth: Wu Kong has already amassed a cult following – and it definitely deserves it!

Both the gameplay and the game’s official website are in Mandarin, so details on the exact story of the game are pretty thin on the ground right now. What we do know is that the game is an RPG with a heavy focus on legends and myths of China. Combat looks flawless and the game design is absolutely stunning, making this one to keep your eye on!

The Monkey King is a main plot point of the game, and in case you’re not aware, he’s a legendary Chinese hero featured in the 16th century novel, Journey to the West. The Monkey King, also known as Sun Wukong, is the bearer of supernatural powers – something which you see quite heavily in the gameplay trailer. One of the most impressive skills is his ability to turn into animals, which is definitely looking pretty amazing from what we’ve seen so far!

If you haven’t seen the gameplay footage, I recommend checking it out in the video below!

As for when we’ll get to play Black Myth: Wu Kong, we hopefully won’t have too long to wait. On the game website, the developers write [translated]: “It shouldn’t take 500 years…we will release it when we are satisfied as players […] more works in the Black Myth series are also carefully planned in our dreams.”

Black Myth: Wu Kong is coming to PC, though I’m hopeful a console release could be on the cards!