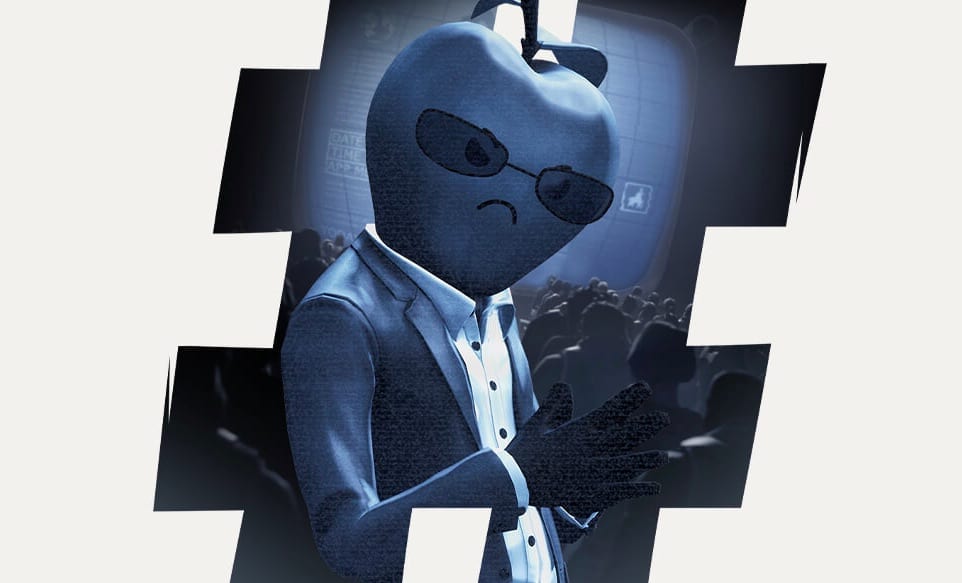 Xbox top dog Phil Spencer has confirmed that Microsoft is backing Epic Games’ request for a restraining order against Apple.

Epic is currently undertaking legal action against Apple after the company removed Fortnite from its mobile app store. This decision came after Epic introduced direct payment options within its mobile game, passing a 20 percent saving onto its users instead of giving that cut to Apple as per the storefront’s policy.

Epic is now seeking a restraining order against Apple, who stated it will terminate all Epic’s developer accounts and their access to development tools later this month – something which will have huge ramifications for developers using Epic-owned products like Unreal Engine 4.

Now Xbox’s Phil Spencer has revealed Microsoft is backing Epic’s filing for the restraining order. Taking to Twitter to throw his hat into the legal battle, Spencer shared a link to the (public) legal document while announcing Microsoft supports Epic’s request.

“Today we filed a statement in support of Epic’s request to keep access to the Apple SDK for its Unreal Engine,” tweeted Spencer. “Ensuring that Epic has access to the latest Apple technology is the right thing for gamer developers & gamers.”

Game developer Rami Ismail also weighed in on the statement, writing: “I’m all for letting Epic and Apple fight without intervention, but Apple limiting Unreal Engine’s access to the platform is obscene even as a corporate ‘negotiating’ tactic and I fully support these efforts in getting access back.”

It’s not clear where the legal drama will go from here, but it’s already looking like it’s set to be one of the biggest gaming lawsuits of all time.

Epic is riling its millions of Fortnite fans to show their support for the company with the use of the “Free Fortnite” hashtag, and in-game events such as the FreeFortnite Cup which concluded this weekend.

Epic is also taking legal action against Google who has also blocked Fortnite from its mobile app store.