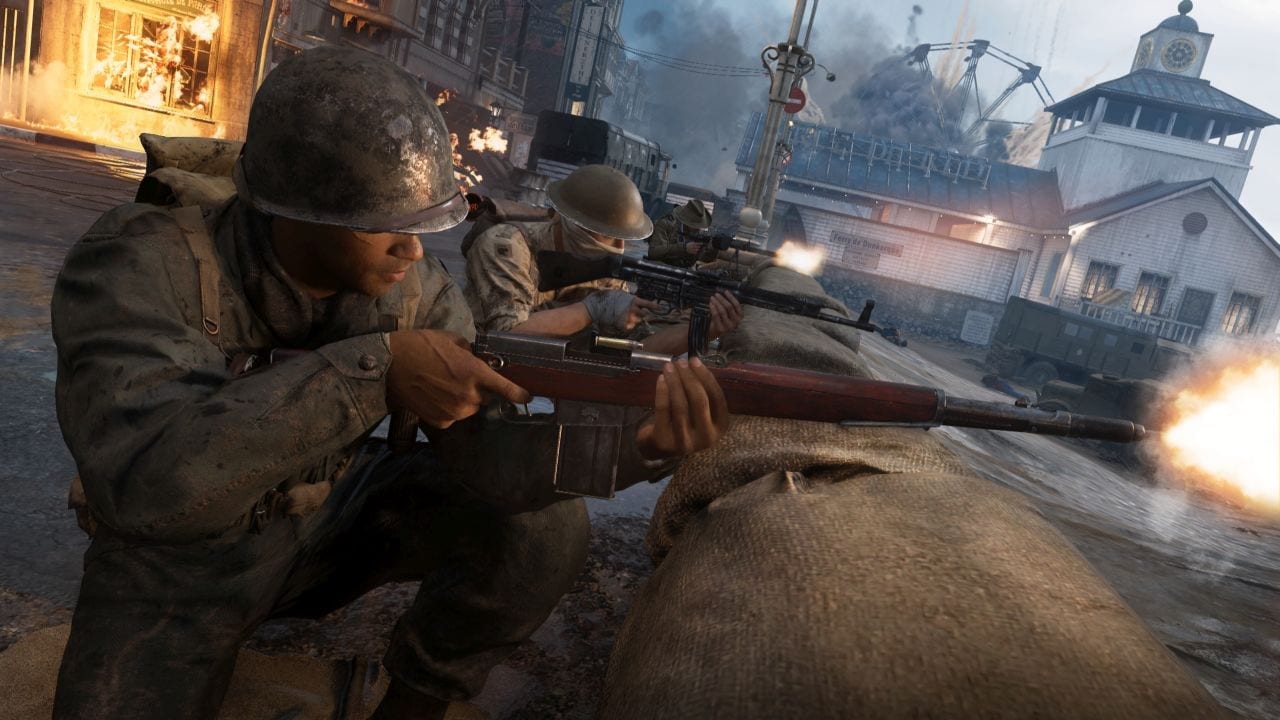 In what’s probably the most impressing feat in the world of gaming ever, a blind YouTuber has revealed that he’s racked up a whopping 7,600 kills in Call Of Duty: WWII, despite not being able to see the game. 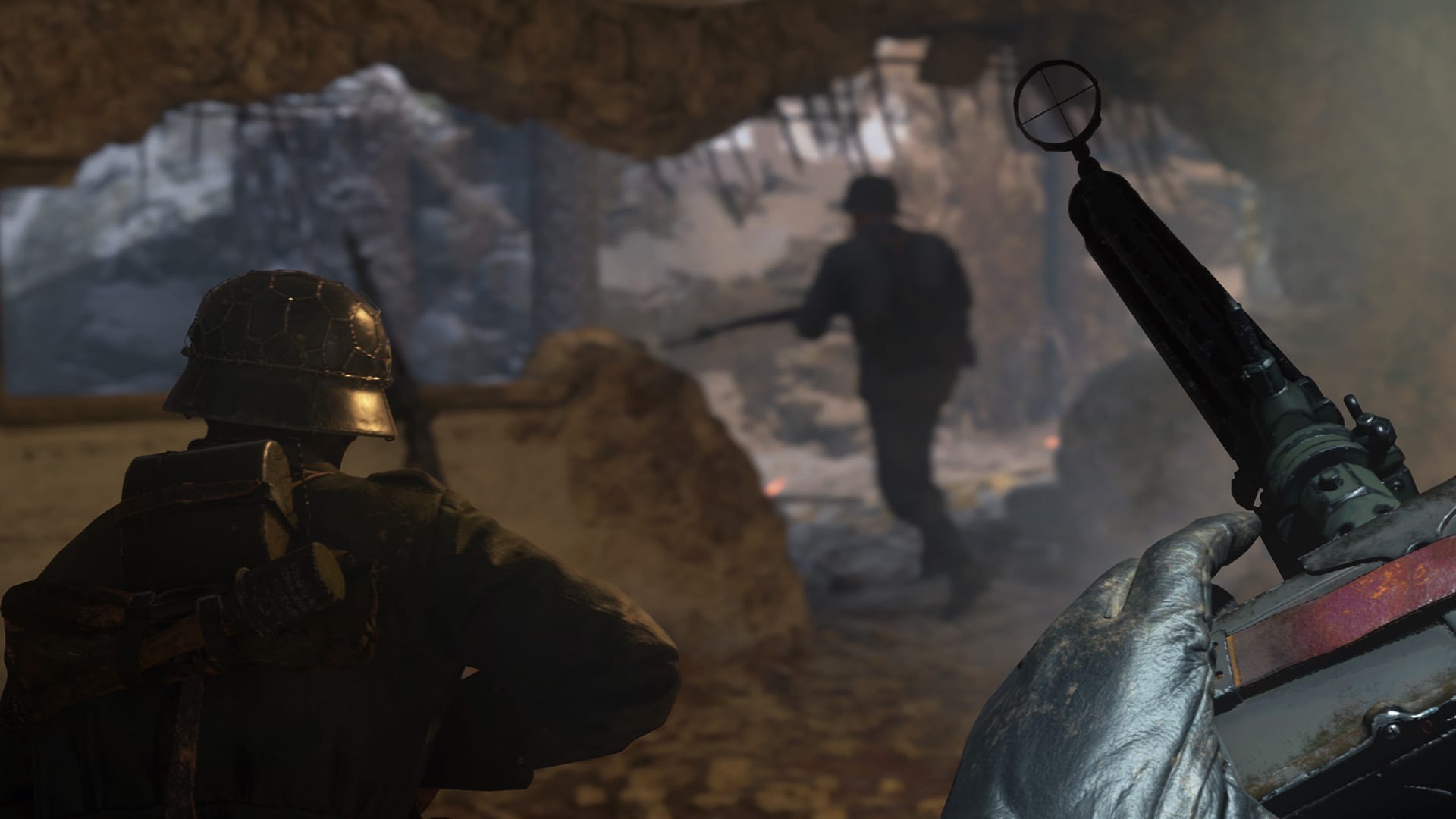 YouTuber “TJ the blind gamer” recently posted his achievement to Reddit, where people have flocked to show their admiration and support for the COD alumni, as well as to ask just how he’s managed to advance to such a high level of skill.

Explaining in the Reddit post, TJ explains: “The sound gives a general direction if you are far away from the enemy. The closer you get the more distinct the sound becomes resulting in being able to identify when they are behind a wall or out of your character’s conceivable site [sic].

“I can identify when I go behind a wall and an enemy is within a clear line of sight enough to not shoot through a wall. This also translates to footsteps and gunshots, I have enough experience and practice to even put that skill into long-range combat.

“I can identify when an enemy is able to be shot even at extreme distance, most of the time I get one, maybe two hitmarkers on an enemy but do not end up killing them. Up close they usually die.” 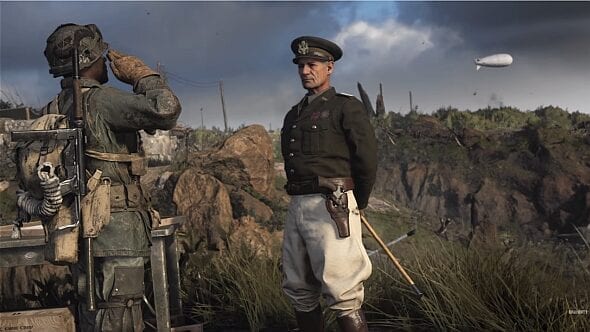 In an interview with Kotaku, TJ explained that he was an avid gamer before losing his sight, and now thanks to some amazing technical advances – like the addition of the COD Alexa skill – he’s able to continue with his passion for gaming and keep up with his super impressive YouTube channel.

Those with visual impairments can use the Amazon Alexa to receive and give audio commands and allows for game information to be given without the visuals. 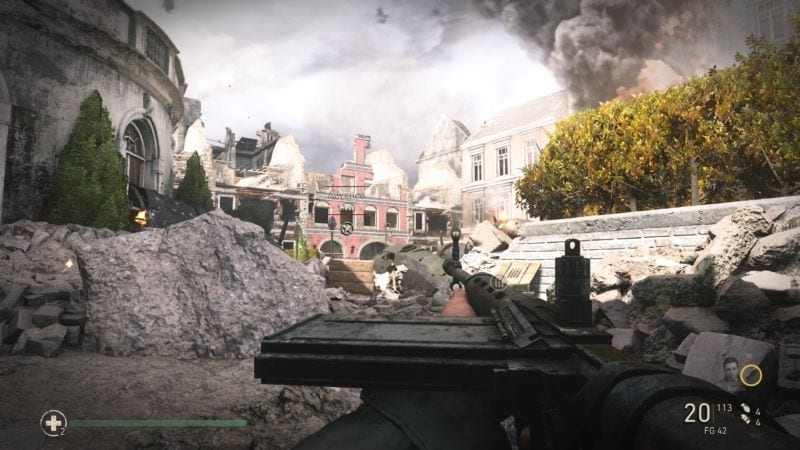 You can check out TJ’s incredible skills over on his YouTube channel right here.