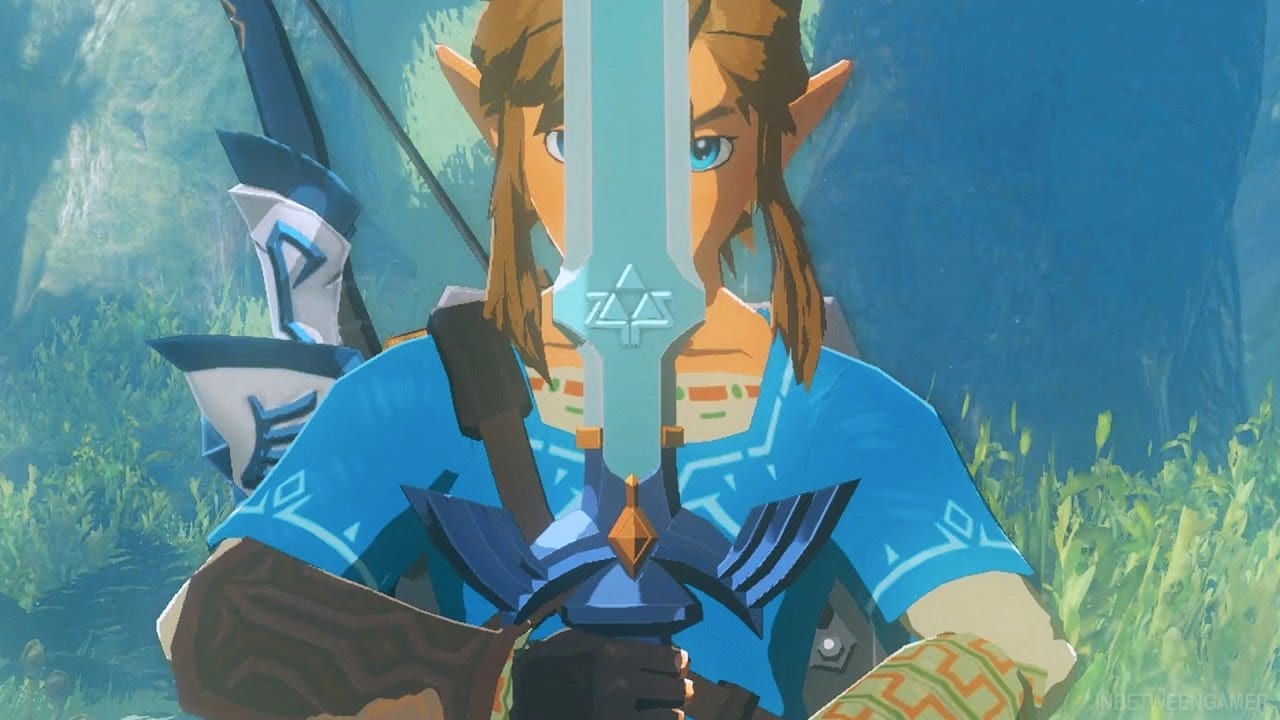 Monster Hunter Generations Ultimate releases this month for the Nintendo Switch and it has been announced that the game will be having a big crossover with The Legend of Zelda: Breath of the Wild. 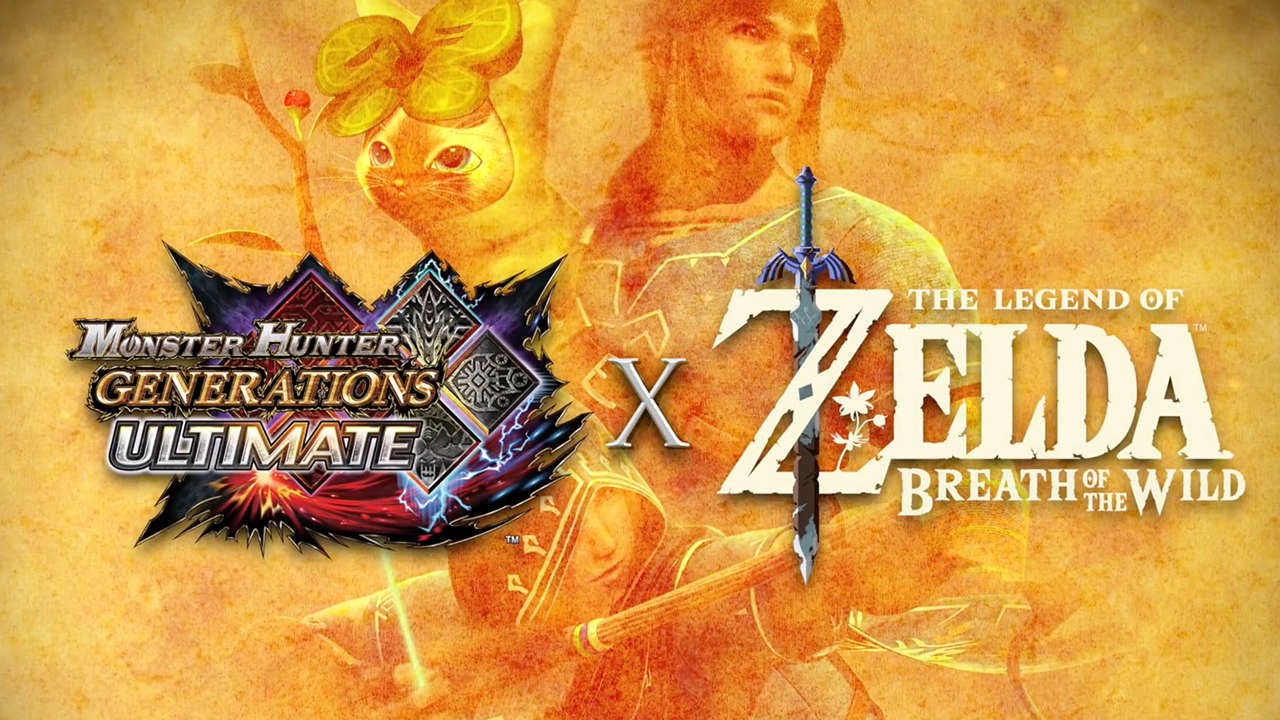 The crossover will allow you to dress you’re in-game character in Link’s iconic armour such as his blue tunic from Breath of the Wild, and you’ll even be able to wield links weaponry too. However, that is not all; because you’ll also be able to disguise your feline Palicos companion as not only Link from The Legend of Zelda: Windwaker, but also the leafy musician known as Korok. I imagine, rather than being outright DLC, much like the Horizon Zero Dawn content in Monster Hunter World, The Legend of Zelda content will be acquired by participating via in-game events. 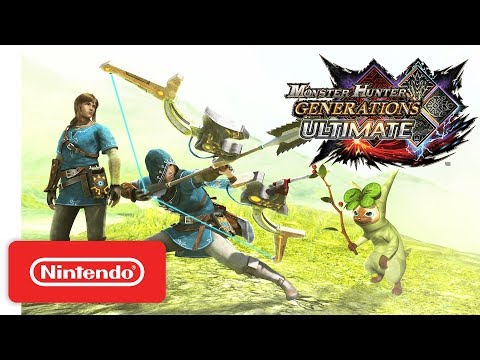 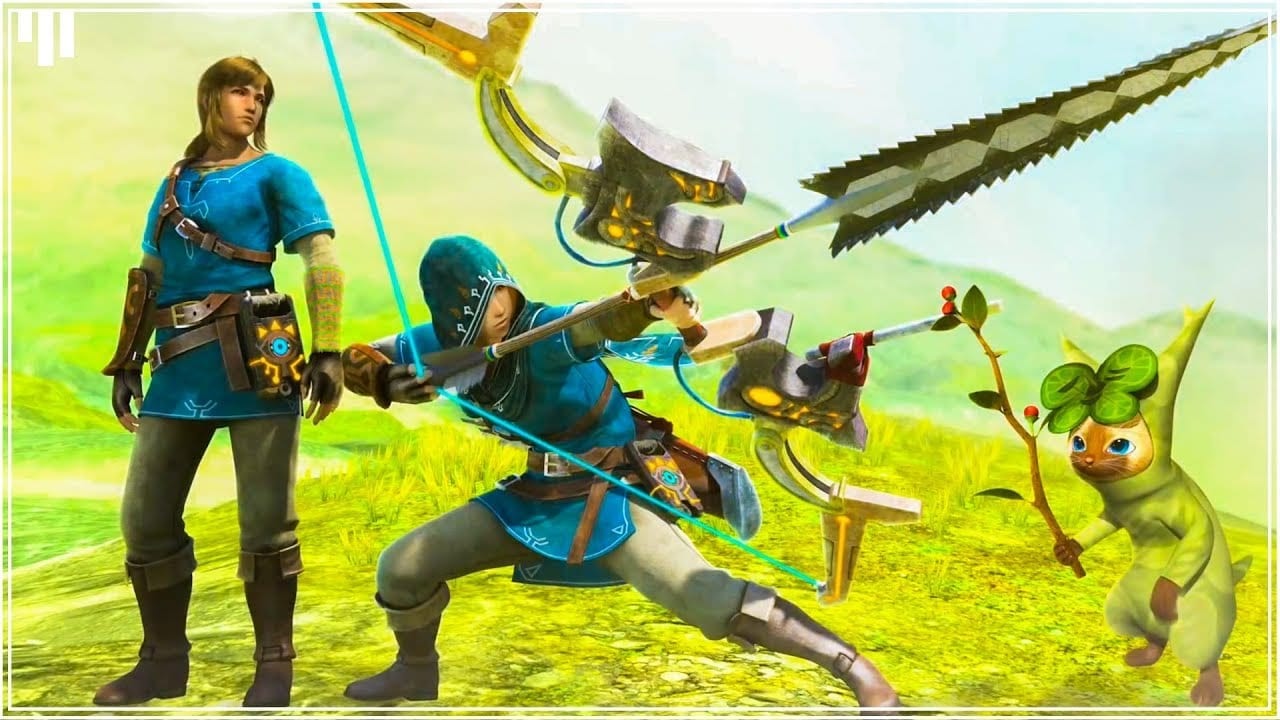 Are you planning on picking up Monster Hunter Generations Ultimate later this month? Let us know across our social media channels.