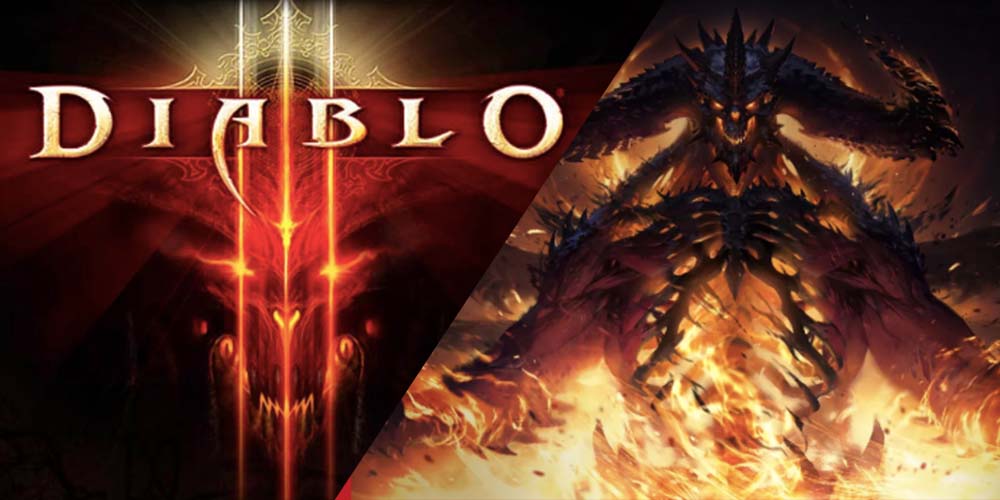 When it comes to Diablo 4, Blizzard is keeping its cards pretty close to its chest. However, what they have said is some strong hints about what they’re currently working on.

Activision Blizzard’s quarterly earnings call took place today, and COO Coddy Johnson spoke about Blizzard’s growing resources. This is despite the fact that as a whole, Activision laid off eight percent of its total staff.

He said: “Diablo’s development headcount will grow substantially as the teams work on several projects underway for the franchise, as well as the global launch for Diablo Immortal.”

Diablo Immortal is the upcoming mobile game which has been developed in partnership with Netease. However, the fact he cited the word ‘several’ leads us to believe that Diablo 4 is currently in development, or even a Diablo 2 remaster in the wake of the incredible success of Resident Evil 2 remake.

He also pointed out that there is growth in other areas for Blizzard, and they’re “investing in other Warcraft games” and that “overall, Blizzard’s management is reinforcing its pipeline with more resources than ever before to support planned mobile titles, several PC and console releases, and WoW’s continued cadence of content.”