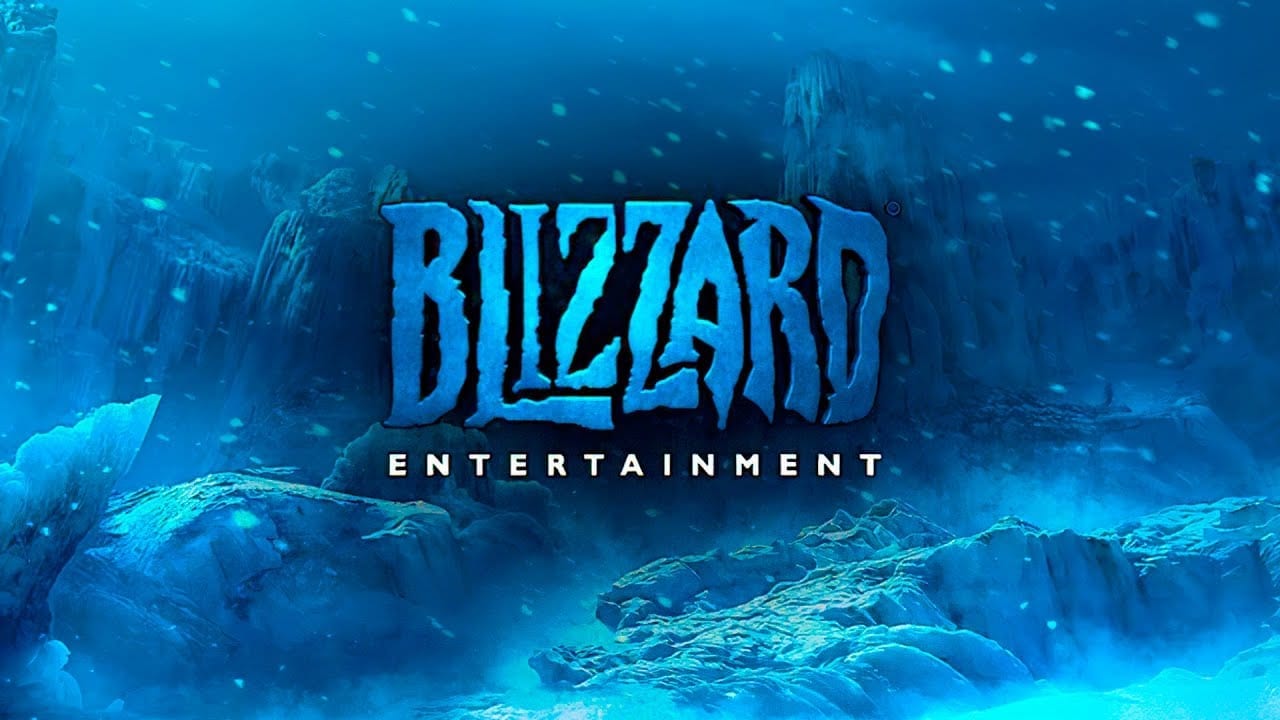 Blizzard Entertainment is hiring for an unannounced PC and console game, as revealed by new job listings.

While there’s nothing too unusual about a developer hiring new talent, the listings have revealed something particularly exciting for Blizzard fans.

As shown in the tweet below, the roles aren’t for an existing game, but are instead for an “unannounced PC/console project.” Check it out below.

So what could this unannounced PC and console game be? At this stage we can only guess. It’s possible that Blizzard Entertainment might be working on an already existing IP from one of its many big hitters.

However, the optimist in me is hoping that this might be an entirely new IP. Thankfully, it seems that might actually be the case…

The listing for a Senior Character Concept Artist/Illustrator seems to hint at the creation of both an entirely new world and characters, all from a new team within Blizzard.

The job description states: “We’re a new team and we’re looking for a versatile and creative senior character concept artist to help us build a new unannounced project for Blizzard.

“Your goal is to bring characters, creatures, and an entire world to life and push the visual development of a new game. Ultimately, you’re combining inspiring art with inspiring gameplay while actively communicating and thriving on a small team.”

It sounds pretty likely that this could be a new IP, created by one of Blizzard’s smaller teams. As always, take any speculation with a pinch of salt.

Whatever the game may turn out to be, it’s fun to guess! Let us hear your best guesses across our social media channels. Don’t forget to let us know if you’re looking forward to a new game from Blizzard!