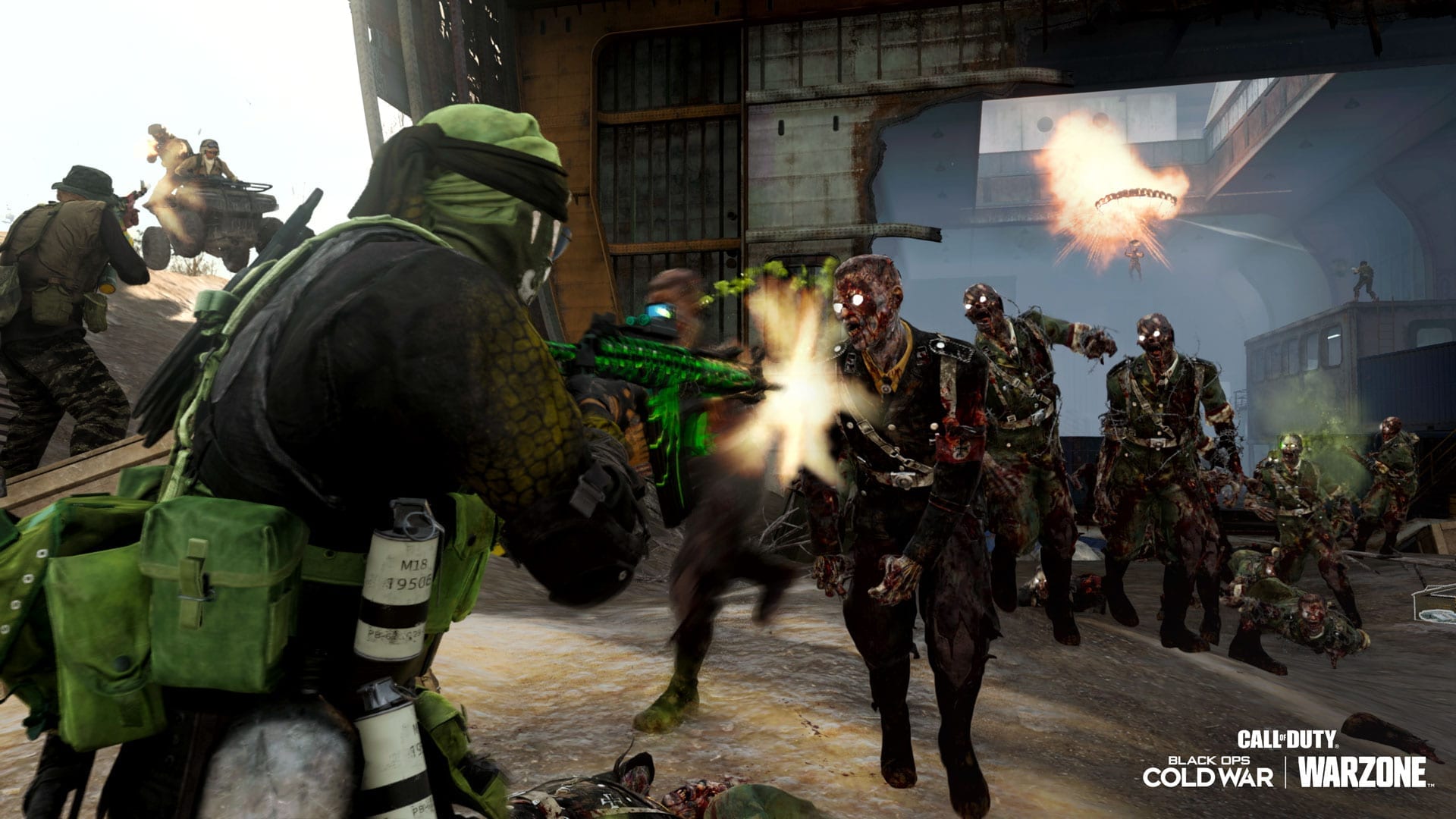 The zombie invasion has officially begun in Call of Duty: Warzone, with zombies now starting to take over.

Zombies have been showing up in Warzone already, but now the outbreak is officially spreading.

Over the past week or so, rumours have been circulating that the Call of Duty: Warzone map Verdansk will be invaded by Zombies. It’s believed this will eventually lead to an all-new Warzone map.

Reliable Call of Duty and Battlefield leaker Tom Henderson indicated the new Warzone map will replace Verdansk with Season 3 during the end of April.

It seems that the full zombie invasion of the Verdansk map is on the verge of happening, with more and more zombies spreading through the world.

An Emergency Broadcast has been teased across social media, announcing that anomalies have been reported in certain areas of the Verdansk map. These are mostly noted within the South Eastern area.

Raven Software, the studio that aids the development of Call of Duty: Black Ops Cold War with Treyarch, posted a tweet featuring a video glitch of Zombies appearing on the Verdansk map.

“Emergency alert system. Seek shelter in a safe space,” reads the tweet. Check it out below.

“Attention all Verdansk Operatives. The Emergency Broadcast System has issued a minor contagion warning for the south-eastern zone of Verdansk encompassing the miasma epicentre (“ghost ship” Vodianoy) as well as territories immediately east, including the Zordaya Prison Complex and surrounding areas,” says the blog.

“In addition, terrain reconnaissance scouts in conjunction with a multi-lateral Armistice air support squadron, have determined the existence of anomalies within this region of Kastovia.”

Players are advised to “exercise extreme caution,” as “Reconnoitring within these newly confirmed anomalous zones may result in additional conflict, as speculative reports indicate secondary forces of unknown origin now residing both within the Prison Complex as well as the fully compromised Shipwreck points of interest.“

Are you excited to see the Zombie invasion of Warzone beginning? Let us know across our social media channels.