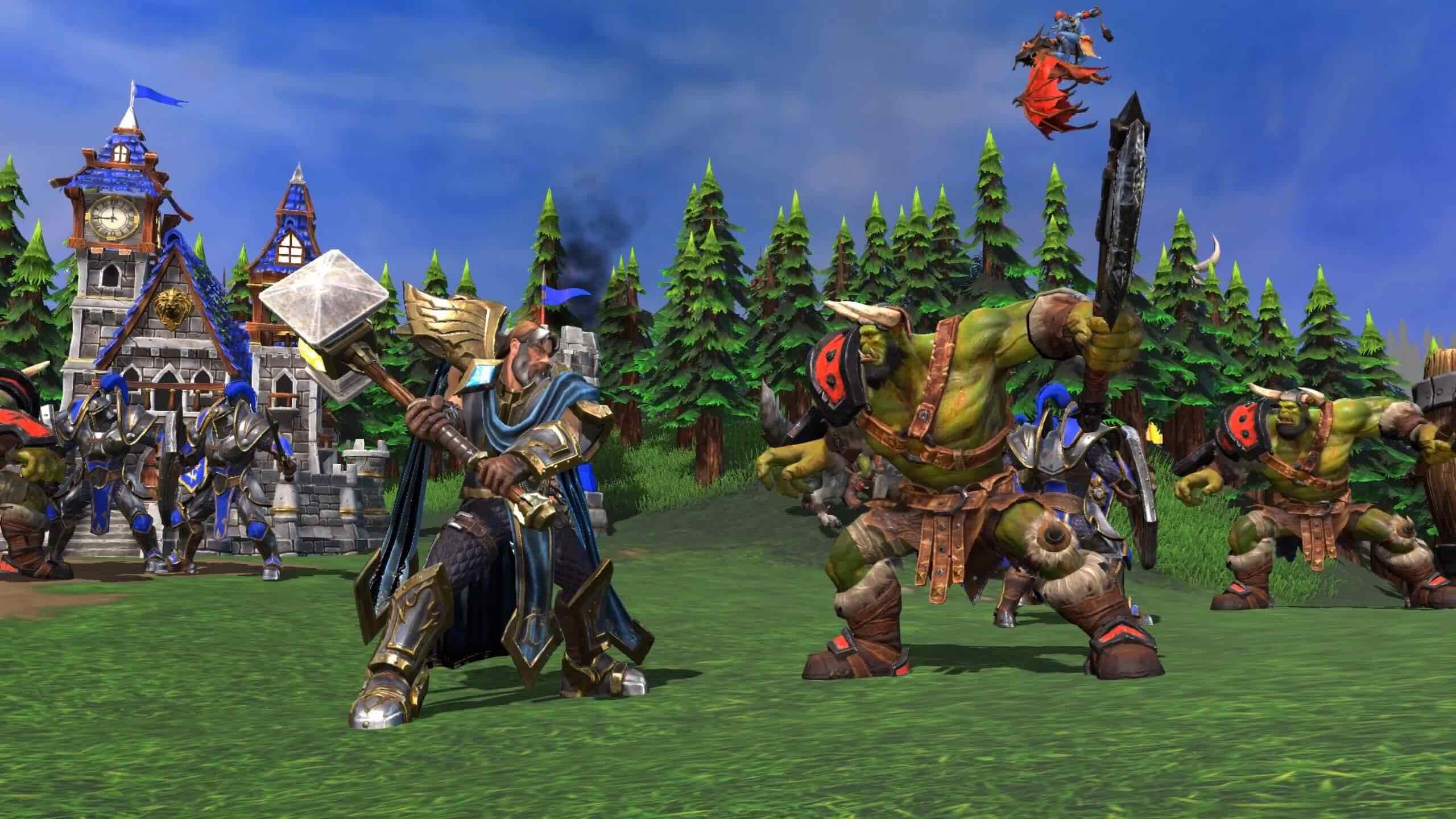 Warcraft 3: Reforged has been causing a stir among players, and Blizzard is attempting to make it right with instant and automated refunds for unhappy gamers.

People who forked over their money for the remastered Warcraft 3 have been left angry and disappointed in Blizzard after it became clear that Reforged was absolutely not the game that was promised. (You can check out a full list of issues and complaints via the very helpful tweet below).

With downgraded graphics compared to trailers, maps and campaigns that look exactly like the original, and with a low frame rate, players were not happy with the “finished” product.

Even those who didn’t purchase the game are now having issues. Over on Reddit, one Warcraft player rants: “Yeah this is p*ssing me off. I didn’t even buy Reforged and my copy of WC3 is apparently f*cked.

“Not to mention the file size is now 27 f*cking GB because it automatically downloaded a bunch of sh*t I don’t need because I didn’t buy reforged. Blizzard really fu*ked this up.”

In response to the angry outcry from players, Blizzard began to issue instant and automated refunds through its website, regardless of how long gamers had spent in the game.

This was nixed after 72 hours though, so if you’re looking for a refund on your copy of Warcraft 3: Reforged, you might now struggle.

In a statement, Blizzard said the following:

“We want to say we’re sorry to those of you who didn’t have the experience you wanted, and we’d like to share our plans for what’s coming next…

“Before we go on: the team is excited that Warcraft III: Reforged is finally upon us and we’re fully committed to supporting the game for a long time to come.”

The statement goes on to add: “Related to that, as we talked about last year at BlizzCon, we did not want the in-game cutscenes to steer too far from the original game. We went a little deeper into the thought process behind that at the show, but the main takeaway is that the campaigns tell one of the classic stories in Warcraft history, and we want to preserve the true spirit of Warcraft III and allow players to relive these unforgettable moments as they were (albeit rebuilt with new animations and the higher fidelity art).

“…We appreciate all your feedback and will continue to keep the Warcraft III community updated on everything we’re working on.”