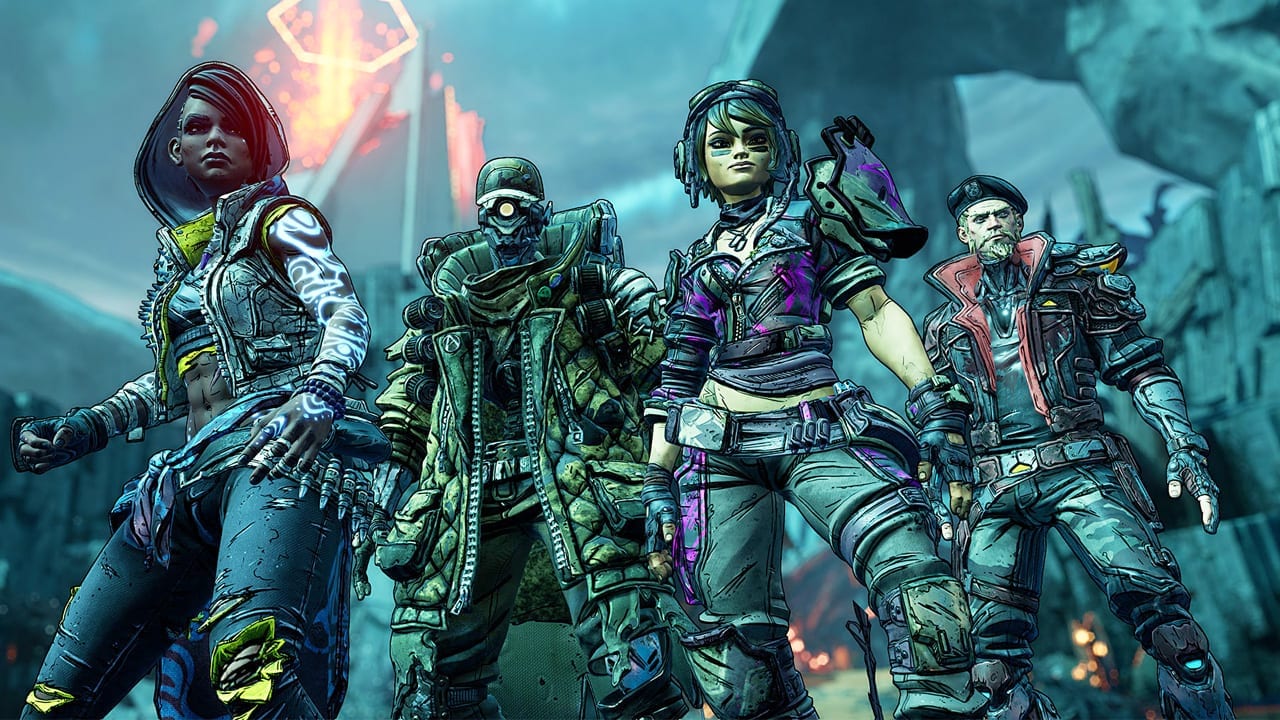 Borderlands 3 Director’s Cut has been delayed due to issues caused by recent Texas snowstorms. Thankfully, the wait won’t be a long one, and the development team is safe and well.

The Director’s Cut was scheduled to release on the 18th of March but has since been pushed back to April 8th, 2021. The game’s developer, Gearbox, is based in Frisco. The company cited the following snowstorm related reasons for the delay [via WFFCTech]:

“Due to challenges arising from the severe weather that impacted Texas last month, the Director’s Cut add-on will now launch on April 8.

“Thankfully, all of our team members and their families are safe and healthy, but our work on Borderlands 3 Director’s Cut was unavoidably disrupted and we’ve ultimately decided to shift the release date to ensure we deliver the best possible experience.

“We appreciate your understanding, and we’re excited for you to play Director’s Cut when it releases next month.”

The Texas snowstorms have affected thousands of people living in the state. The weather conditions are apparently a symptom of global warming, with evidence suggesting that “frigid air” is being pushed from the North Pole to the US-Mexico border [via The Guardian].

We’ve seen a lot of game delays over the last few months, and they’ve become somewhat expected at this point. Thankfully, the developers and their families are all safe and well.

Borderlands 3 Director’s Cut will now launch on the 8th of April 2021. You can also pick up the base version of Borderlands 3 at the GameByte Shop!

Are you looking forward to the release of the Borderlands 3 Director’s Cut?